- March 26, 2020
Ranelagh is a township situated on the Huon River approximately 2 kilometres north of Huonville. Formerly known as Ranelagh Junction it had previously shared the name ‘Victoria’ with neighbouring Huonville. Four religious denominations have been represented at Ranelagh including Methodist, Anglican, the Salvation Army and Catholic.

Ranelagh’s first Catholic church; Sacred Heart, was built in 1901 [see No. 680]. In 2014 the original church was replaced by a modern building, St Mary of the Cross, dedicated to Saint Mary Mackillop. The church was officially blessed and opened by Archbishop Porteous on Sunday 10 August 2014. The church is a part of the Huon parish which comprises of four churches, including St Joseph’s in Geeveston, Mary our Hope in Dover and St James’ in Cygnet.

A history of the Catholic church in the Huon region can be found on the link at the end of this page. 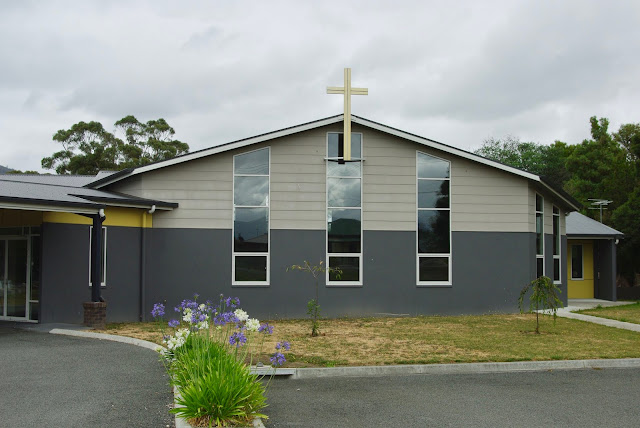 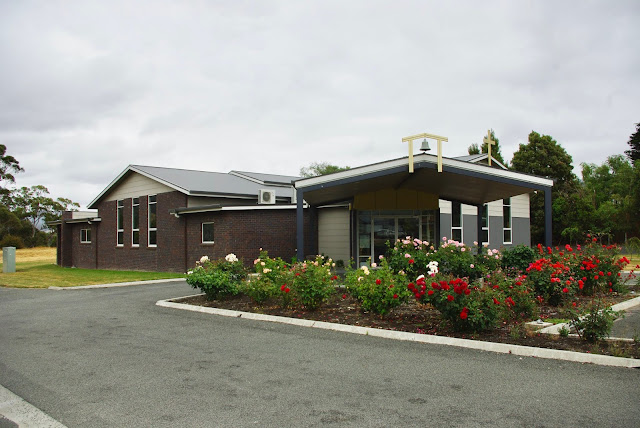 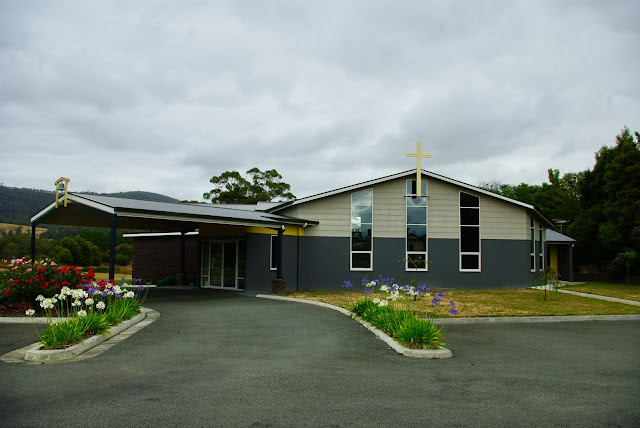 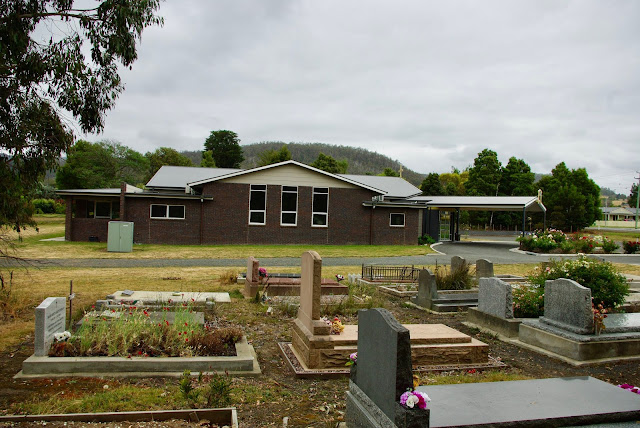