- April 04, 2020
Burnie is a port city on the north-west coast of Tasmania. The origins of the city date back to 1827 when a settlement was established at Emu Bay by the Van Diemen’s Land Company. Upper Burnie, as the name suggests, is a suburb located on the hills above the city and is centred along Mount Street.

The Upper Burnie Methodist church opened on Sunday 2 December 1951. The building was originally the Waratah Methodist church. With the end of the mining boom and a decline in Waratah’s population, the church had stood unused for many years. In 1949 it was decided to move the building to Upper Burnie. It was dismantled by Mr. J. R. Johnson and was reassembled largely by working bees under his guidance. The land on which the church was built was donated by Mr. A. B. Clarke. The church’s bell came from the dismantled Methodist Church at Magnet.

The Advocate described the church’s opening and dedication:

“The church would fill a great need in a growing suburb, said the president of the Methodist Conference of Victoria and Tasmania (Rev. B. L. Semmens) when dedicating the new Upper Burnie Methodist church on Saturday afternoon. More than 160 people, including the Warden of Burnie (Cr. R. O. Powys), attended the opening. Originally the church was at Waratah, but was dismantled two years ago and moved to Upper Burnie. Introducing Mr. Semmens, Rev. G. P. Lassam said it was an auspicious day for the people of Upper Burnie. After two years' work the church was at last ready for use. …Following the dedication, one of Upper Burnie's oldest and staunchest Methodists, Mrs. E. Heazlewood, unlocked the main door of the church….”.

Several years later a second building, the Mooreville Road Methodist Church [See No. 645] was removed to the site for use as a Sunday school hall.

The church and hall now houses the Burnie Coastal Art Group’s Studio 2 Eleven. Both the church and the hall had the original weatherboarding replaced with Colorbond steel in 2017. The foundation stones of the Waratah and Mooreville Road church’s have been preserved and are still visible. The whereabouts of the bell from the old Magnet Methodist church is not known. 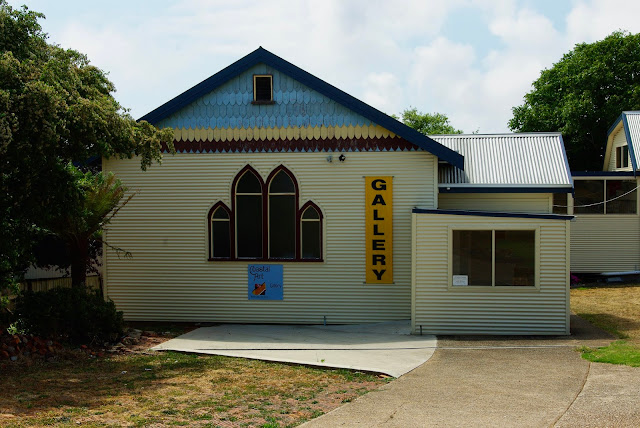 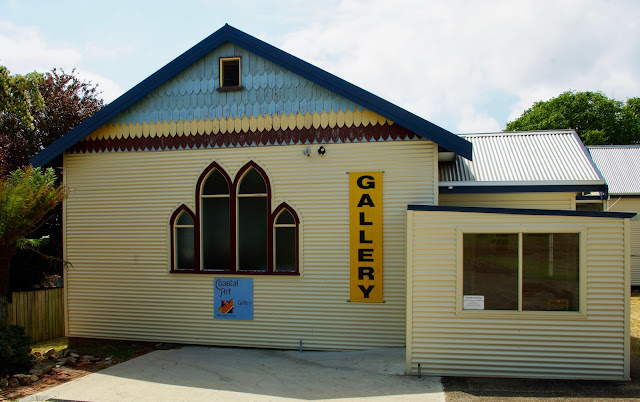 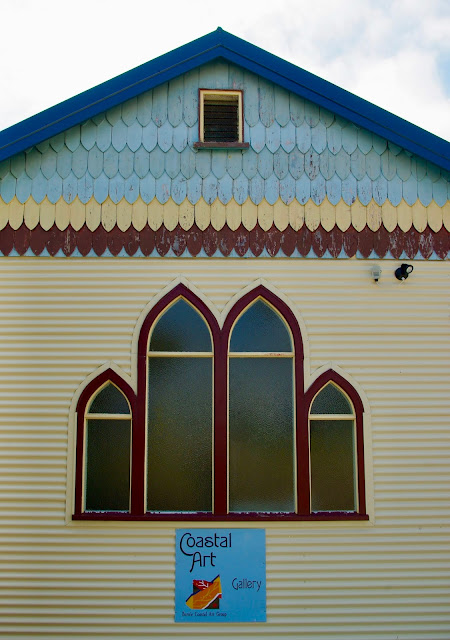 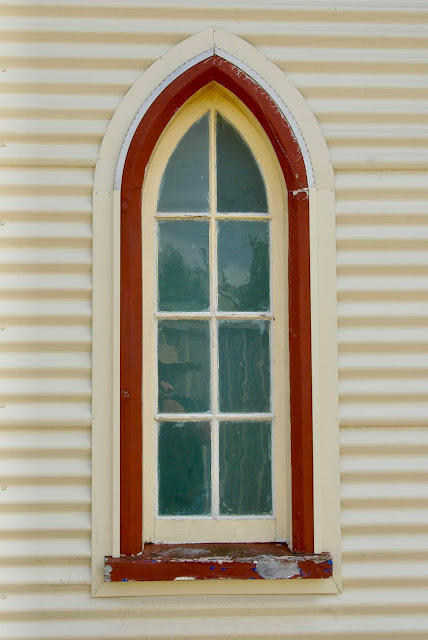 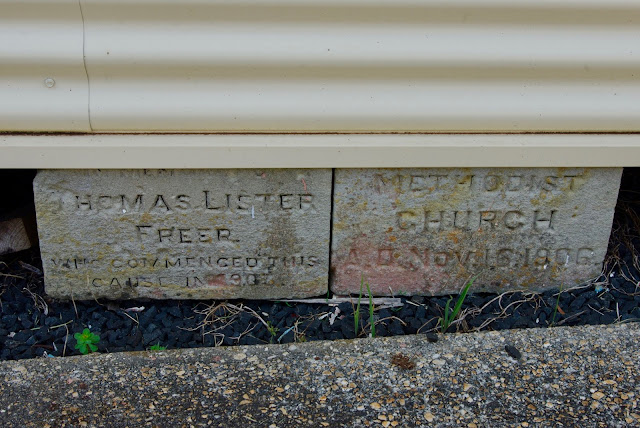