- April 19, 2020
Sandfly is small settlement approximately 10 kilometres south of Kingston. Sandfly was first settled in the 1850s and its economy was originally based on fruit growing.

Bushfires have had a significant impact in the history of the area with devastating fires in the late 19th and early 20th century. During the hot and dry summer of February 1967, the ‘Black Tuesday’ bushfires swept through Southern Tasmania leaving 62 people dead and over seven thousand homeless. Around 1400 houses were lost as well as 128 significant buildings including schools, halls, hotels and churches. Sandfly’s Methodist church and St Luke’s Anglican church at nearby Longley were both lost.

Neither church was rebuilt but were instead replaced by a conjointly owned Methodist-Anglican Church built in 1969. The new ‘union’ church was named St Lukes and was built on the site of the Sandfly school. The church was also used by the Catholic community. St Luke’s closed in 2008.

* All photographs are my own. 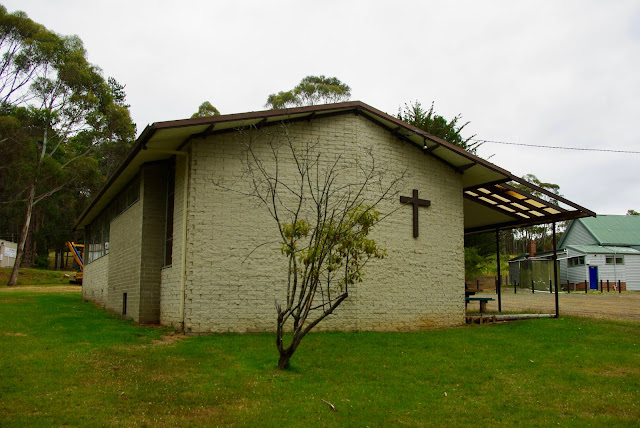 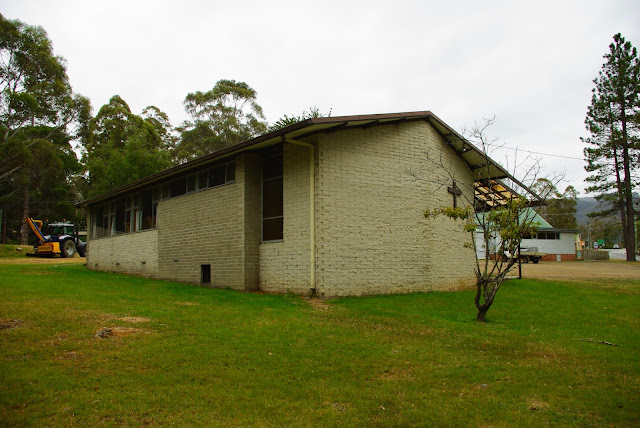 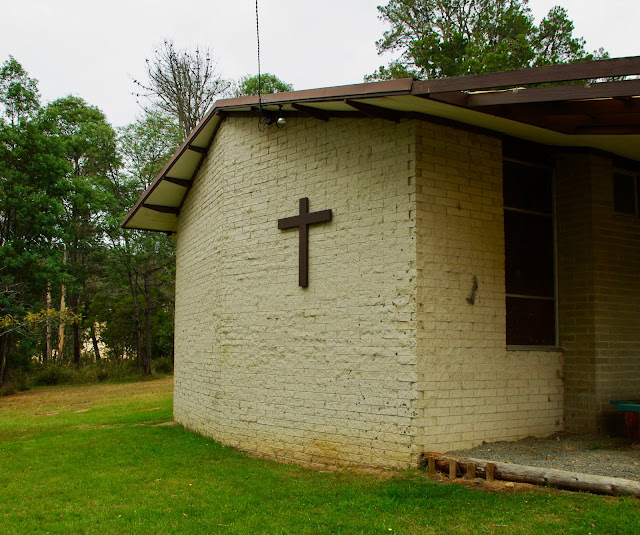