Camp Clayton’s origins date back to January 1948, when the first Brethren youth camp was held at Wesley Dale near Mole Creek. In 1950 Wesley Dale’s facilities were turned into a hostel for Dutch migrants who worked on the estate thus a new camp site had to found. In 1950 a property on Clayton’s Rivulet near Ulverstone was purchased and an assembly hall, dining hall and dormitories were built by voluntary labour. The first Christian youth camp on the site was held in December 1950.

In 1996 Camp Clayton purchased the former ‘All Saint’s Anglican Church’ located at Riana. The building was not the original Anglican church as this burnt down in 1929. This was replaced with a new church built in 1931. The church’s removal from Riana to Camp Clayton is described in the book “Mission, Muscle and Miracle”:

“The building was to be moved in three sections. The roof had to be removed because of height limits on the South Road overpass on the Bass Highway. Some overhead power lines had to be lifted manually to enable the load to pass along the South Riana Road… The porch and nave were removed first and transported separately…the roof was disconnected from the walls and divided into two halves along the length of the building… On moving day, a very large crane, a long semi-trailer, a low-loader trailer and a heavy prime mover arrived and lifted the roof into two sections onto the semi, and then lifted the remainder of the structure in one piece – somewhat resembling a large shoebox without a lid – while the low-loader backed in underneath”.

The removal of the church from its foundation revealed a surprise. Under the floor of the church the molten remains of a heavy bell was discovered, a relic of the blaze that destroyed the original church in 1929. According to ‘Mission, Muscle and Miracle’, this is still stored somewhere at the Camp.

Camp Clayton is now in its 70th year while the camp chapel is approaching its 90th anniversary. 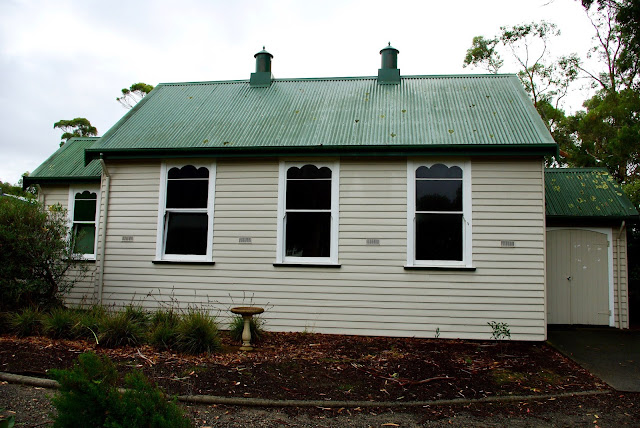 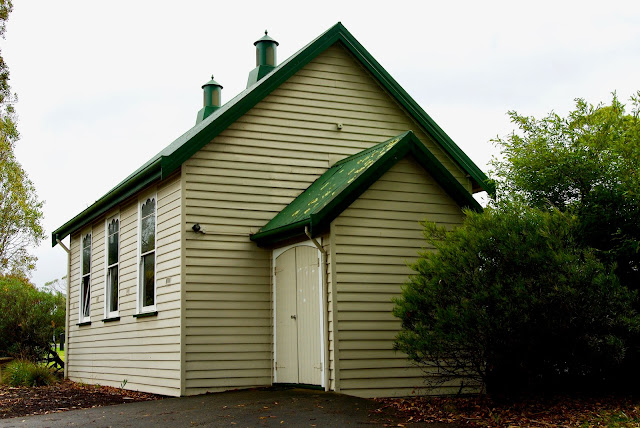 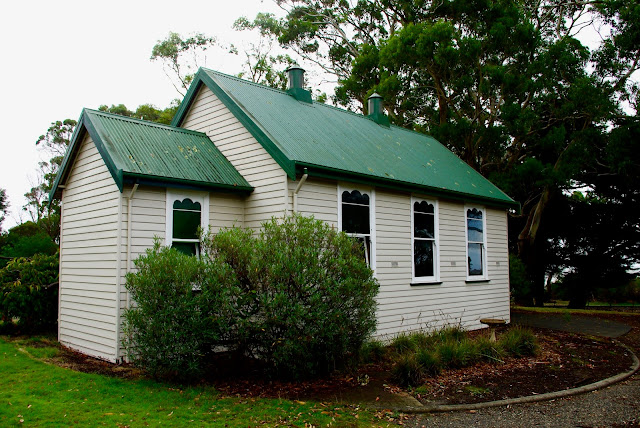 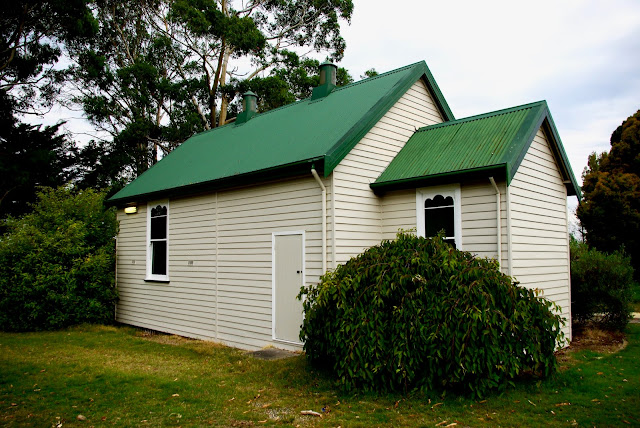 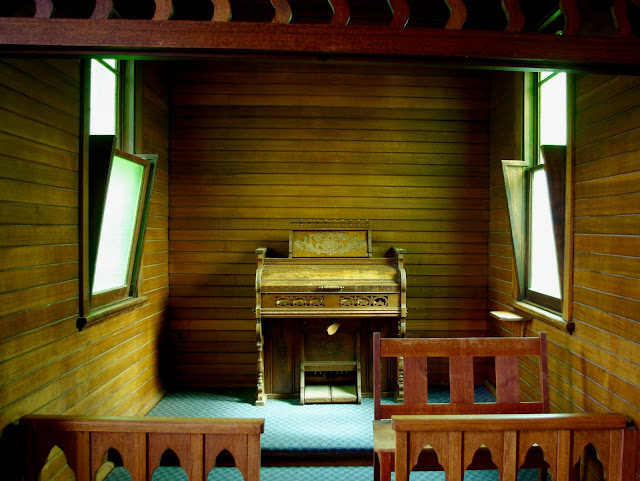 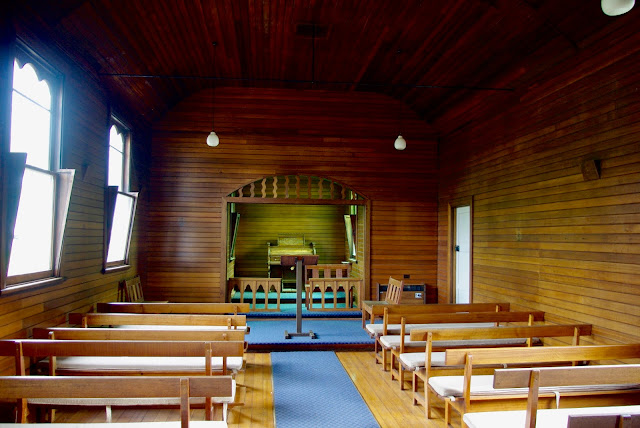