- July 16, 2020
Howrah is a suburb of Hobart situated on the eastern side of Bellerive on the shores of the Derwent River. It is named after "Howrah House", a property built in the 1830's on the Clarence Plains by a retired Indian Army officer, Captain James Fielder. Howrah is a suburb of Calcutta, where Captain Fielder was stationed.

The Howrah church was established in 1960 and the original building has been extended and modernised over the years. The Good News Christian Church is one of ten congregations of Reformed Churches in Tasmania.

* Photographs used are my own. 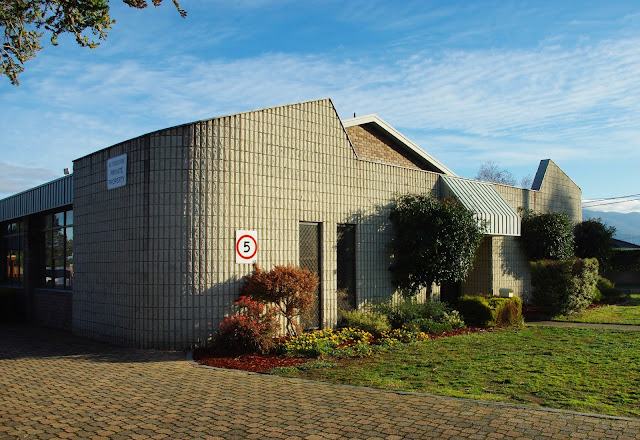 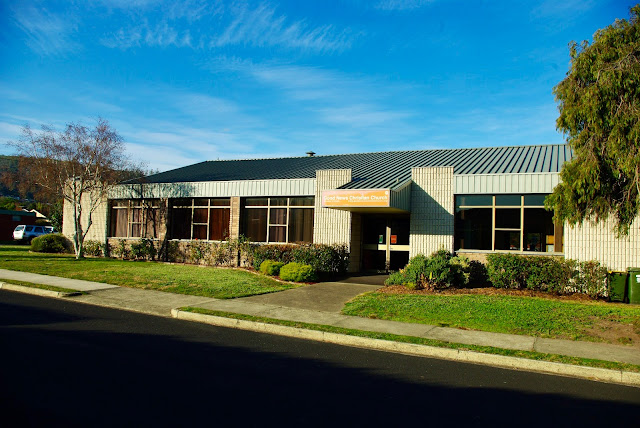 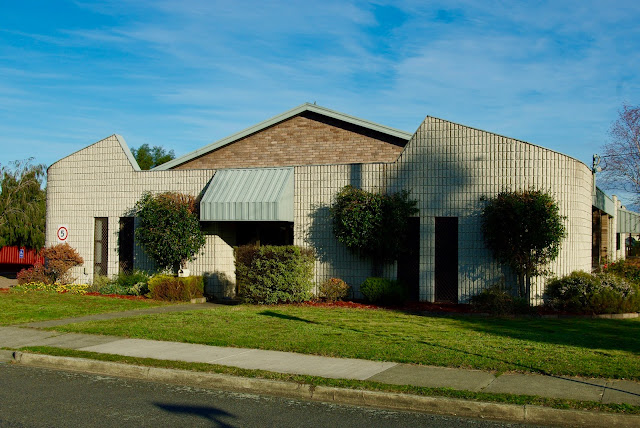