- July 17, 2020
Lenah Valley is a suburb of Hobart situated in the foothills of Mount Wellington north of the city centre. Lenah Valley was originally known as Kangaroo Bottom and later as Kangaroo Valley. Lenah is the native Aboriginal word for kangaroo.

Anglican ministry in Lenah Valley began in the Kangaroo Valley Mission Church which operated from 1895 until 1934. After World War Two the congregation worshipped in the Lenah Valley Community Hall. A committee was formed in 1955 and plans for a new building were drawn up in 1958. The foundation stone was laid in May 1960 and the church was opened by Bishop Cranswick on Saturday 15 March 1961. The brick church was built at a cost of $40 000.

In 2011 St Andrew’s commemorated its 50th anniversary. Two years later, on 1 July 2013, the Anglican parishes in New Town and Lenah Valley were united to form a combined parish. In December 2016 St Andrew’s joined with the St James’ and St John’s Newtown congregations. In 2018 St Andrew’s was listed for sale and was sold in mid 2019.

* All photographs used in this article are from Charlotte Peterswald Real Estate and these provide a valuable historical record of the church at the time of its closure. 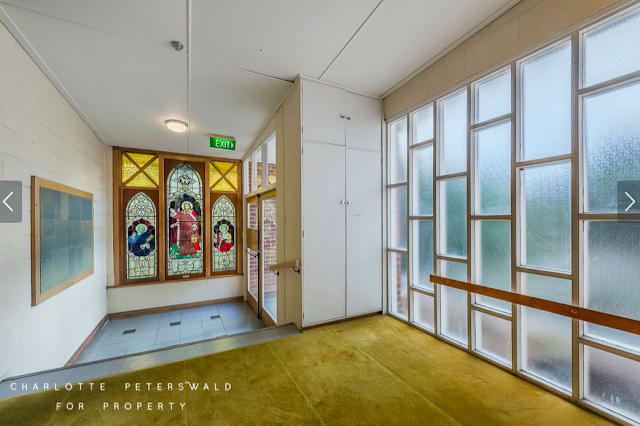 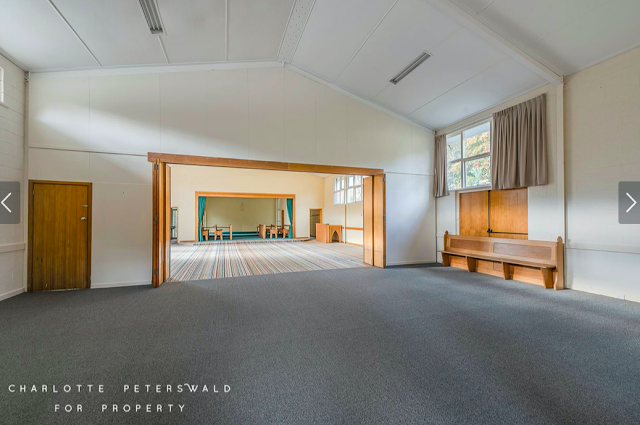 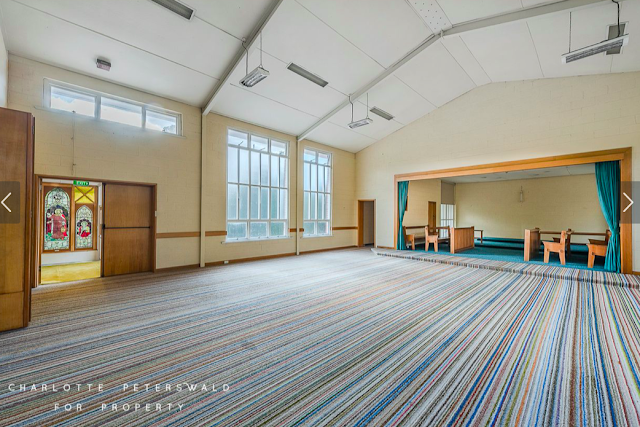 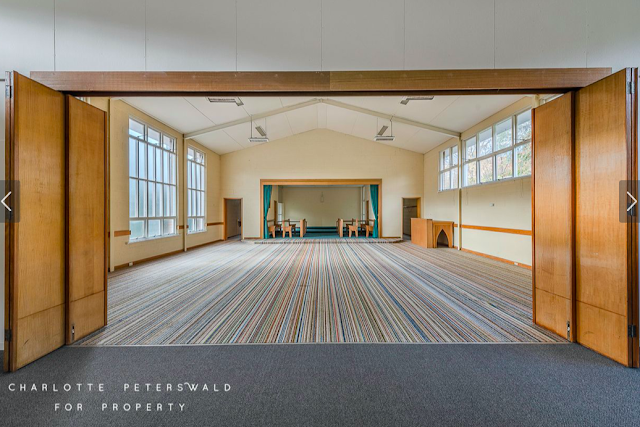 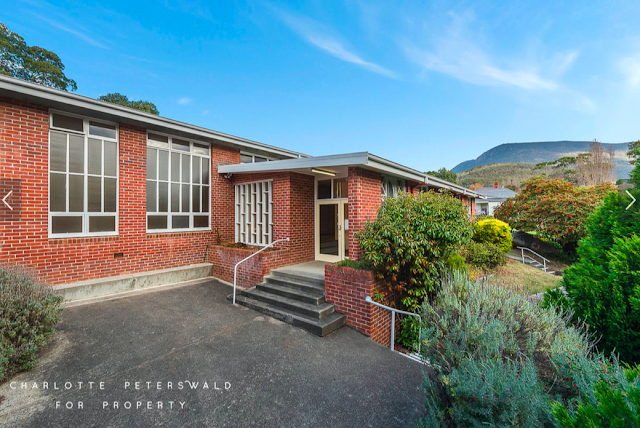