- July 21, 2020
Sandford is a semi-rural district of Greater Hobart on the South Arm Road approximately 15 kilometres from Bellerive. It was previously known as Muddy Plains before the name was changed to Sandford in 1886.

In 1885 the local correspondent for The Tasmanian News wrote:


“It is….the intention of the inhabitants to get the name of the place changed. It is, to begin with, ugly and inappropriate, besides which there are several other places in this colony bearing the same name. Our member has been asked to move in the matter, and the hope is expressed that he will not fail to take the necessary steps to get the name of the place changed. "Sandford" has been suggested, and I believe would be acceptable to the majority of the residents”.

Some sources claim that when the Bishop of Tasmania, the Right Reverend D. Fox Sandford, visited Muddy Plains in the mid 1880s, he commented on the inappropriateness of its name, and jocularly said, "Why not call it after me.”

There were only two churches established at Sandford, an Anglican Church, St Martin’s, that was built in 1924, and a far older Congregational church that opened in 1862. Very little is know about the early years of the Sandford Congregational church. Theo Sharples’ ‘Congregationalism in Tasmania’ has a short entry on the church:

“It is reported that Rev. A Morison visited Muddy Plains,….during his itinerant ministry of 1838-1843, as did Rev. R.E. Dear between 1856 and 1880. A small wooden church was built on land given in 1861 by Mr. Louis Beauvais. For many years, regular services were held here by the minister of the Bellerive church and other preachers, but none has been held since December, 1974”.

The history of the church seems to have been one of intermittent use and neglect. In April 1885, the local correspond for the Hobart Mercury noted:

“There is also a Congregational Chapel here, in which the Rev. U. Coombs occasionally holds service. The place seems somewhat neglected: a small expense would clear the land upon which the building stands of the scrub which covers it, and a coat of paint on the building itself, which is weather-boarded, would improve it vastly in appearance and otherwise. A little cooperation among the congregation, and the thing would be done”.

While the church was taken over by the Uniting Church in 1977, it would seem that no services were held after 1974. The building is now owned by the Rotary Club of Howrah who have upgraded the exterior of this building and maintain site. A small cemetery surrounds the church with 12 headstones, the oldest dated 1900.

* All photos used were taken by myself. 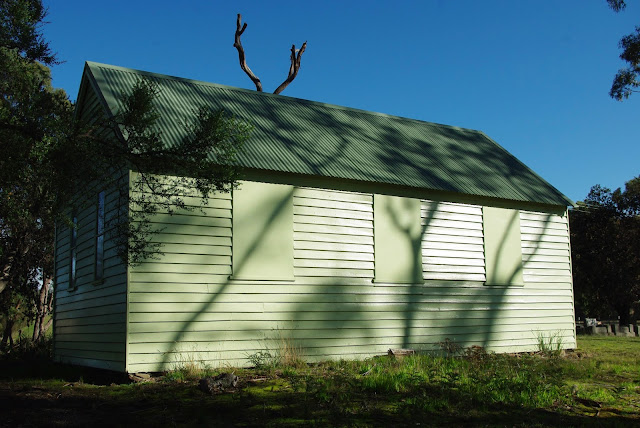 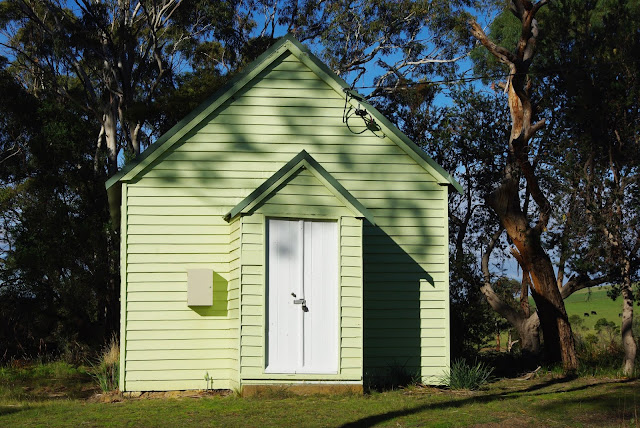 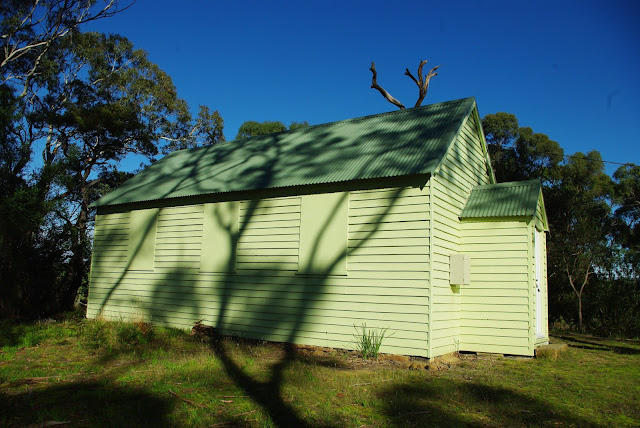 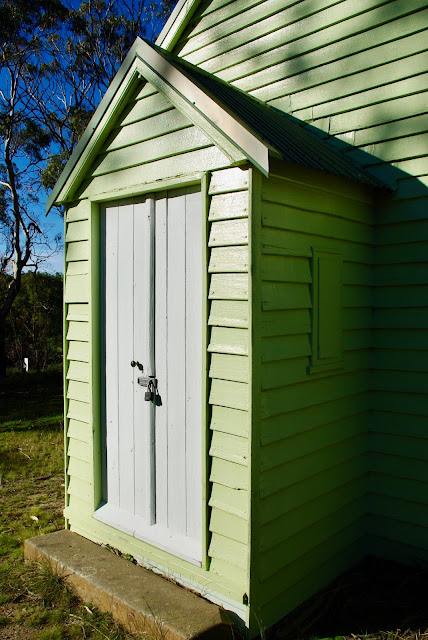 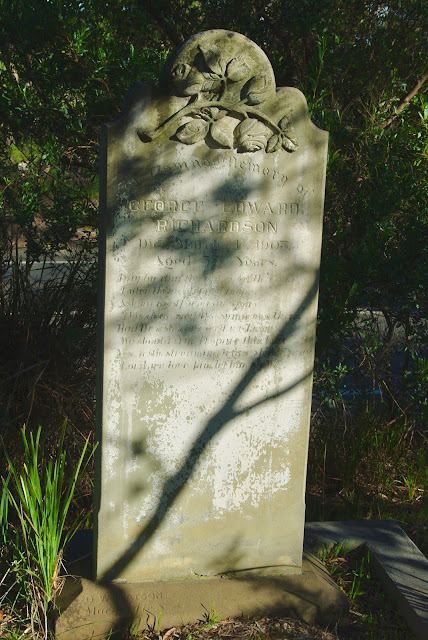 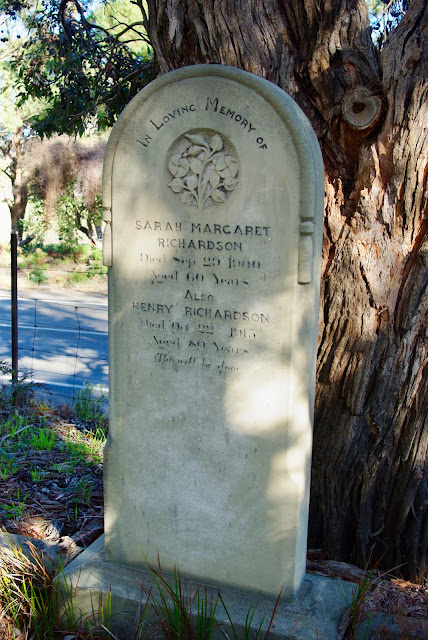 A link to data and photographs of the headstones in the Sandford Congregational Cemetery: