- August 02, 2020
Port Sorell is a small coastal town on Tasmania’s central north coast. Originally known as Burgess, it was settled early in the 1840s with the intention of it becoming an administrative centre. With the development of Devonport to the west, the settlement's population declined. In recent years Port Sorell and neighbouring Shearwater have become popular holiday and commuter towns. Due to the area’s belated growth, the first churches at Port Sorell were only established after the mid-twentieth century.

St Joseph’s Catholic Mass Centre is located on a secluded bush block on Wilson Street at the north eastern boundary of Port Sorell. It was established in 1963 in a large weatherboard hall. The Centre forms part of the Mersey Leven Parish which encompasses Devonport, Ulverstone, Latrobe and Sheffield.

Additional information about this church is welcomed as all articles will be updated. I can be contacted through this page or my Facebook page "Churches of Tasmania" which is linked here: <Churches of Tasmania>
* Photographs used in this article are my own. 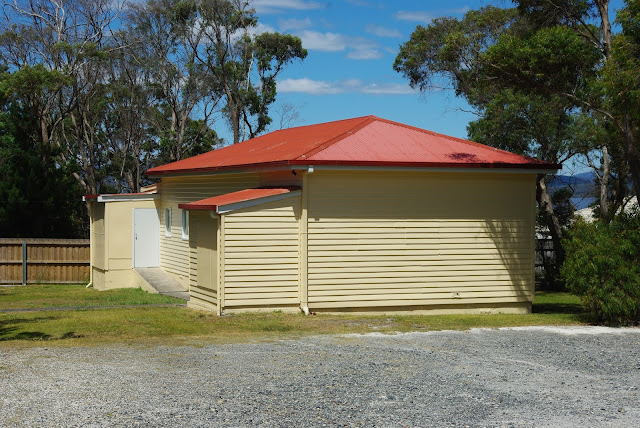 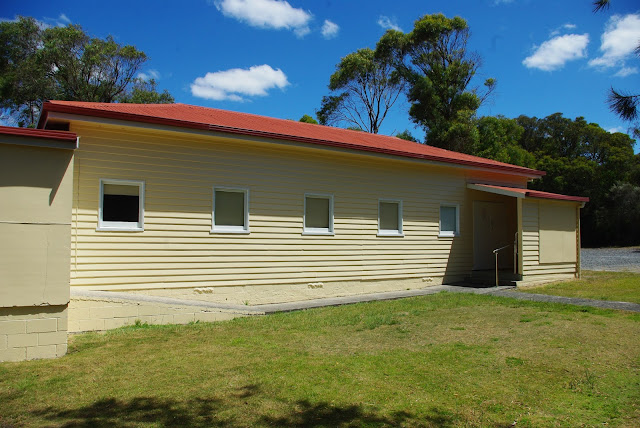 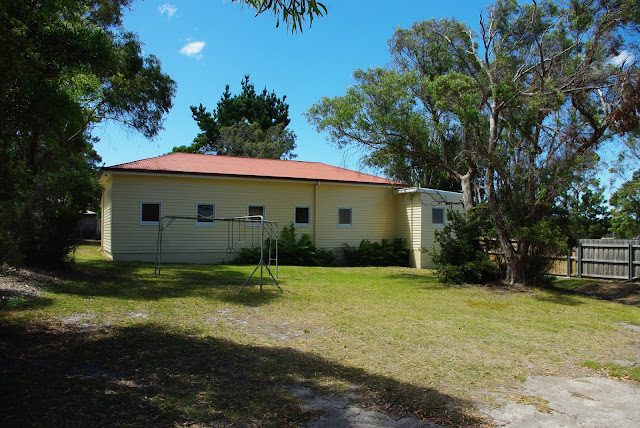