No. 756 - Strathgordon - The Interdenominational Church

- August 06, 2020
Strathgordon is a former village built by the Hydro Electric Commission to house the workers constructing the Gordon River Power Scheme. It was situated about 160 kilometres west of Hobart on the Gordon River Road, on the shores of Lake Pedder. The name Strathgordon, which was officially gazetted in 1968, is derived from the Scottish “Strath” meaning wide valley, and of course, the Gordon River.

Tasmania’s vast hydro-electric scheme dates back to 1914 when the Tasmanian Government bought a small electricity company in financial difficulty and created the Hydro-Electric Department. The first power station at Waddamana in the Great Lake Power Scheme was opened in 1916. Over a period of 80 years, 30 power stations and 54 major dams were built. Construction camps and villages were built to support major projects and during this period 10 villages were established, most of which had a full social infrastructure including a school, public hall and a church. After the Second World War, large numbers of migrants were recruited to construct dams and power stations. This brought English, Polish, German, Italian, Scandinavian and other migrants together with Tasmanians, creating lively and diverse communities.

The Gordon Dam was the last of the major schemes and it was completed in the late 1970s. It was preceded by the flooding of Lake Pedder and the construction of the Gordon River Road. With the completion of the road a site for a temporary township was selected between the proposed Lake Gordon and the enlarged Lake Pedder. Like most hydro towns it was to have a limited lifespan. The town or ‘village’ comprised of two parts known as the East and West Village, a layout that was a consequence of the scarcity of available flat land. The East Village comprised of about 200 houses as well as a shopping centre, single men’s quarters and government facilities. The West Village contained a school, a sports centre and a church.

By 1969 most of the facilities in the village had been completed. In December 1969 an interdenominational church was dedicated. The Tasmanian council of Churches had been approached to supply a resident minister and the first appointment was made in August 1970. Ministers from various denominations travelled to the village to hold regular services. A United Church Committee ran an active Sunday School and supported the appointment of a Catholic priest, Father P. Connolly, to the position of resident minister when the first incumbent left in in October 1971.

At its peak Strathgordon’s population reached about 2000. After the completion of the last phase of the project in 1976 the population declined rapidly and over the years most of the buildings have been removed. 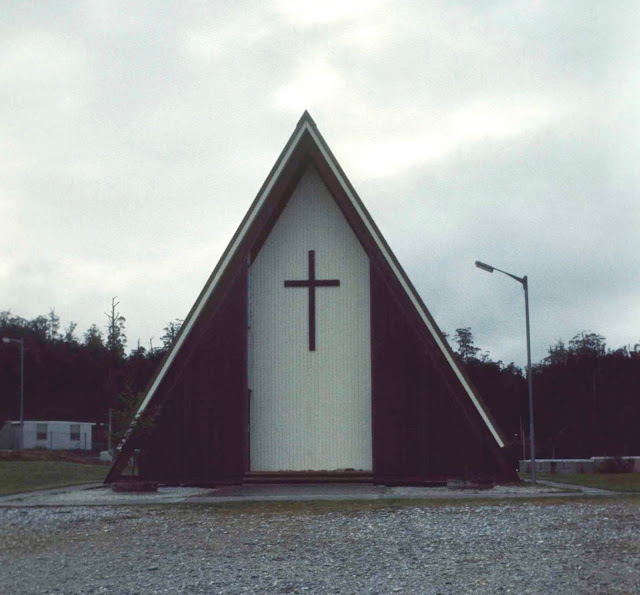 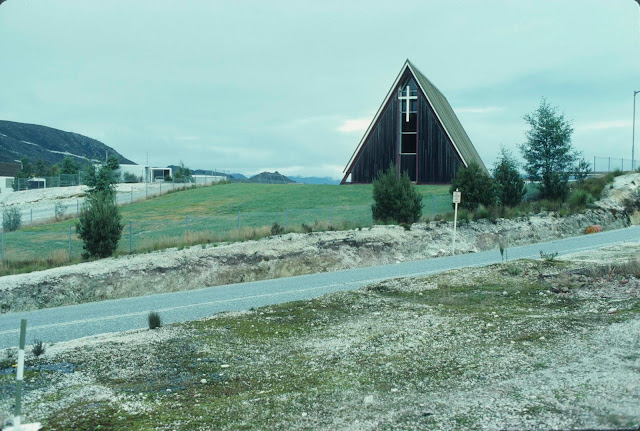 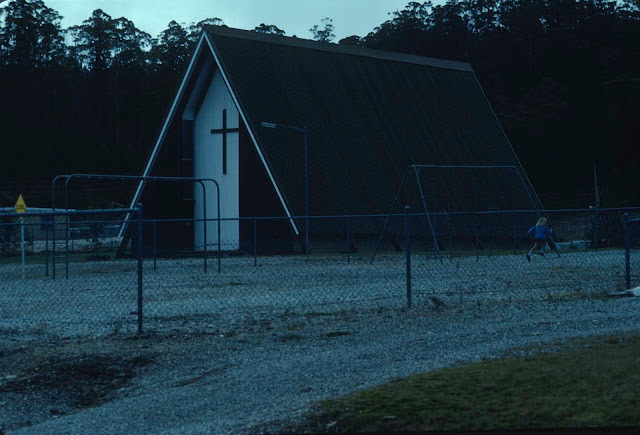 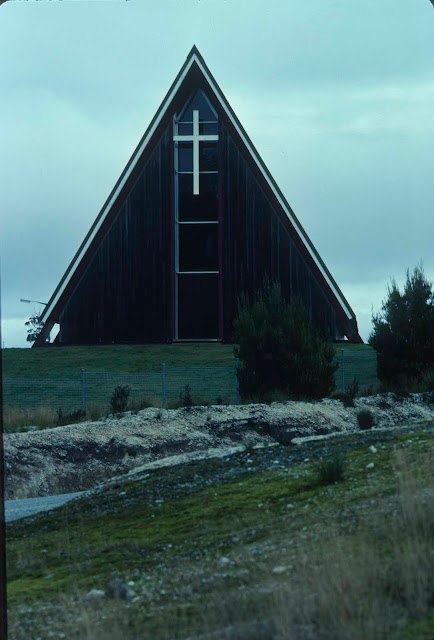 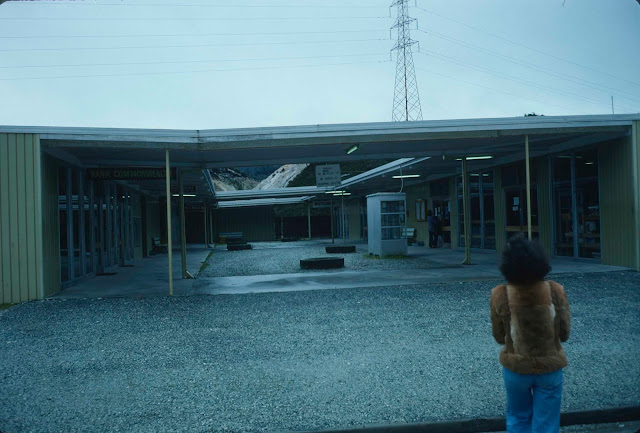 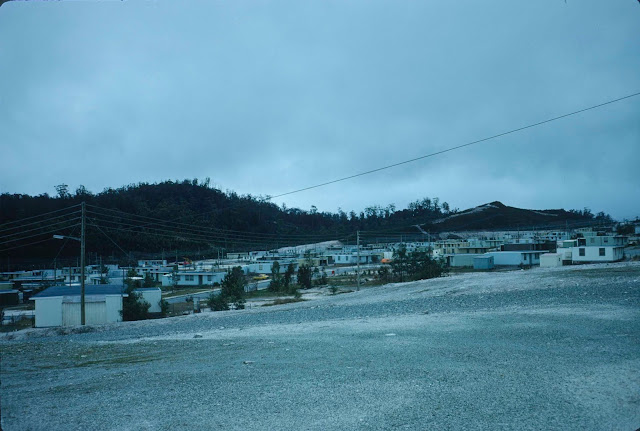 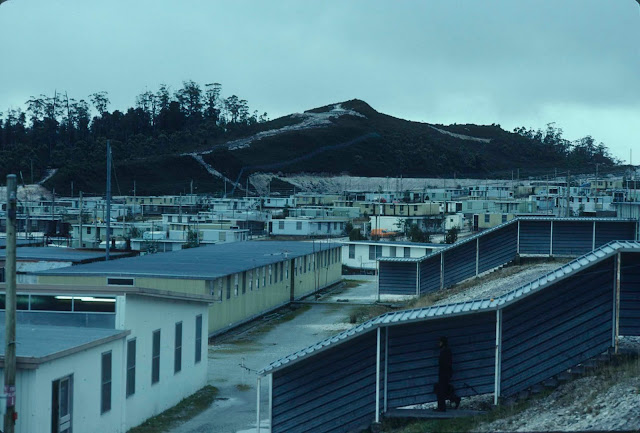 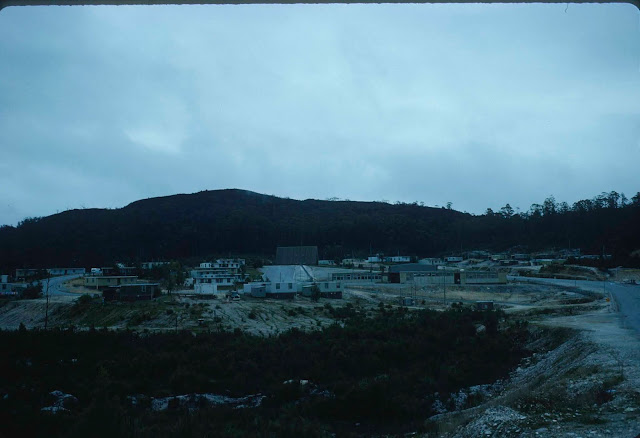 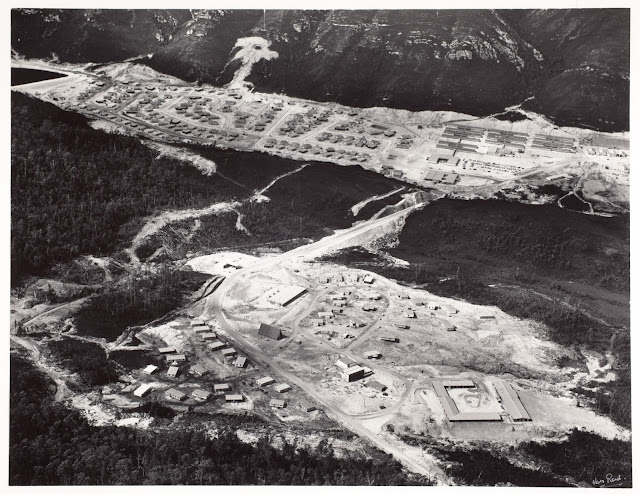