- August 09, 2020
Storys Creek* is a former tin and tungsten mining township situated at an altitude of 750 metres on the southern slopes of Ben Lomond, Tasmania’s second highest mountain. It is named after a stream that ran through land owned by John Story.
Mining activity at Storys Creek began soon after the discovery of tin oxide by two prospectors in 1881. By the mid 1880s two mining operations, the Ben Lomond and Storey’s Creek Companies were active and a substantial township was established. In 1884 a report in the Hobart Mercury described the settlement:

“The camp has the proportions of a township, and is 11 miles from Avoca, along, on the whole, a fair bush road, but very steep in rising the hills. Very severe work on cattle when the heavy machinery for the mines went up. It has a store and post office.”

By the mid 1920s a public hall, school and general store had been established and the permanent population had reached well over 200. However, a church was not opened until the 1950s. A Methodist Home Mission was established in 1938 while Anglican and Catholic services were held in the local school and later in the public hall.

The intermittent nature of mining operations at Storys Creek mitigated against the building of a permanent church but a revival of mining fortunes in the 1950s changed this. In September 1958 “Church News” reported that the ‘Storey’s Creek Mining Company’ had donated a building for a church. The building was renovated and adapted as a place of worship before it was officially opened in May 1964. In the following year it was dedicated as the ‘Church of the Ascension’ to reflect its position on the slopes of Ben Lomond.

By the 1970s mining operations gradually declined and the mine finally closed in 1979. Thereafter the township became the “Storey’s Creek Outdoor Education Centre”, associated with Riverside High School in Launceston. This no longer operates and all but a handful of the township’s buildings have been removed or destroyed.

Photographs of Storys Creek are rare. I have managed to locate only a single photograph of the Church of the Ascension, located alongside the public hall, which was taken when Riverside High School was using the site as part of its outdoor education program. Additional information about this church is welcomed as all articles will be updated. I can be contacted through this page or my Facebook page "Churches of Tasmania" which is linked here: <Churches of Tasmania>

* Storys Creek is spelt in various ways including Storeys Creek, Story’s Creek and Storey’s Creek. The “e” seems to have crept in with the formation of the “Storey’s Creek Tin Mining Co.” which was registered in 1882. This spelling seems to have been adopted by the local Post Office. Tasmania’s Nomenclature Board officially records it as ‘Storys Creek’. 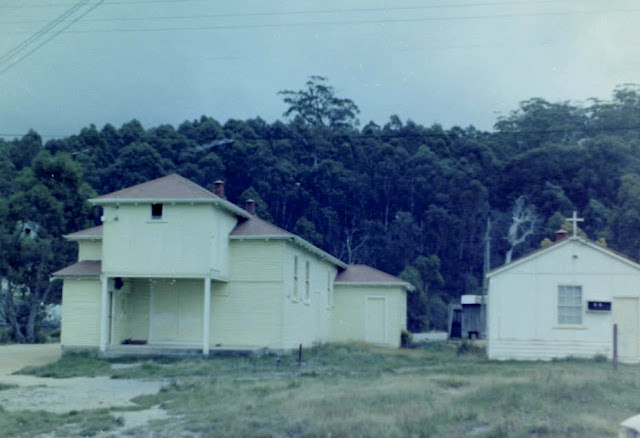 The Church of the Ascension is visible to the right of the public hall. Photograph courtesy of Riverside High School - 50th Anniversary FaceBook Group (August 2013) 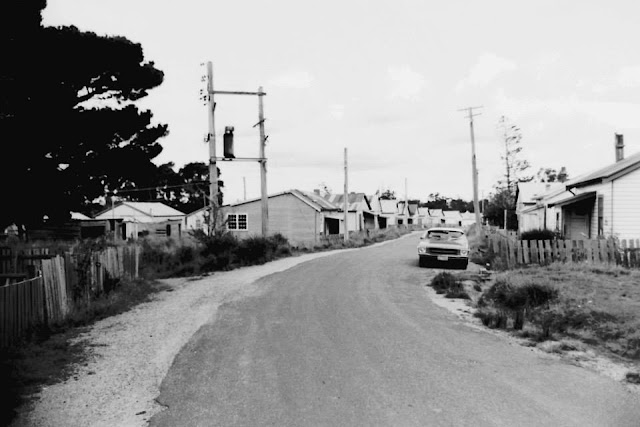 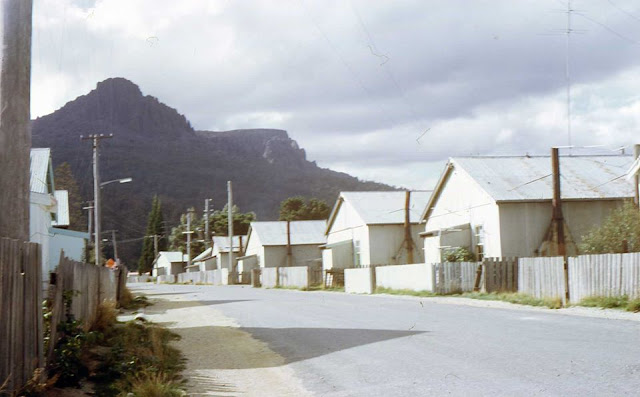 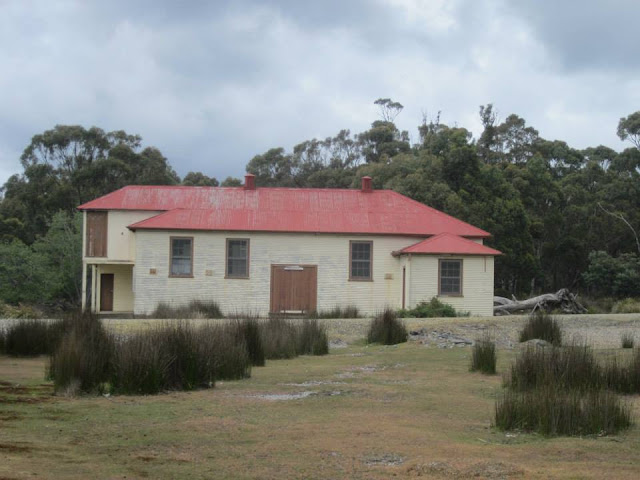 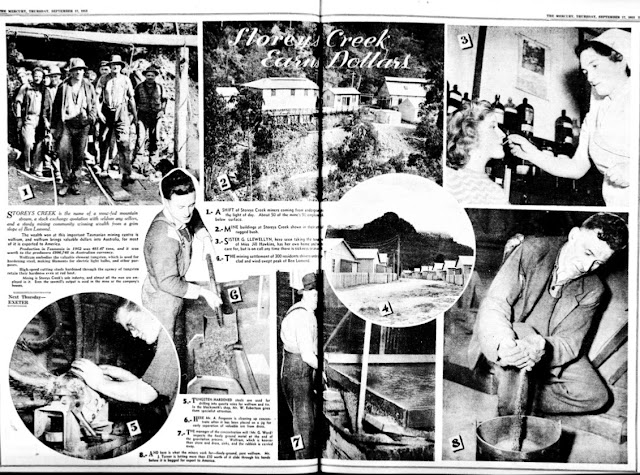 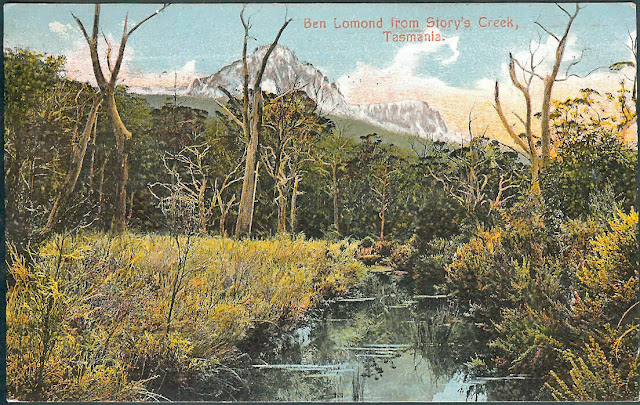