- August 21, 2020
Lenah Valley is a suburb of Hobart situated in the foothills of Mount Wellington north of the city centre. The area was originally known as Kangaroo Bottom and later as Kangaroo Valley.  It was renamed Lenah Valley in 1922 following the extension of the Augusta Road tram into the area.

In the mid 1930s the first Methodist services at Lenah Valley were held in a tent erected on the Augusta Road site. In 1937 a trust was established to build a hall with a full church to be erected at a later date.

The foundation stone for the hall was laid on Saturday 25 June 1938:

“In the presence of a large gathering, including representatives of other denominations, the foundation stone of the new Methodist Hall was set on Saturday afternoon by Mr. F. B. Rattle, treasurer of the hall trust fund. The building ls being erected on the corner of Augusta Rd. and Haig St., and provision is being made for a church site on the same property. The hall will be 40ft. by 24ft. and will have a kitchen 17ft. by 7ft., which will also be used as a class room.  The service was conducted by the Rev. F. H. …After the dedication a collection, amounting to £85, was received. The honorary architect for the building is Mr. W. R. Johnston…”.

The Lenah Valley Methodist Church joined the Uniting Church in 1977. The church closed in 2000 and the property was sold and later extensively renovated and converted into a house. 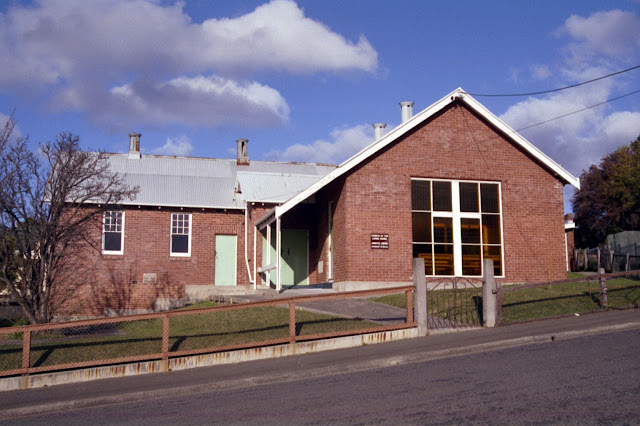 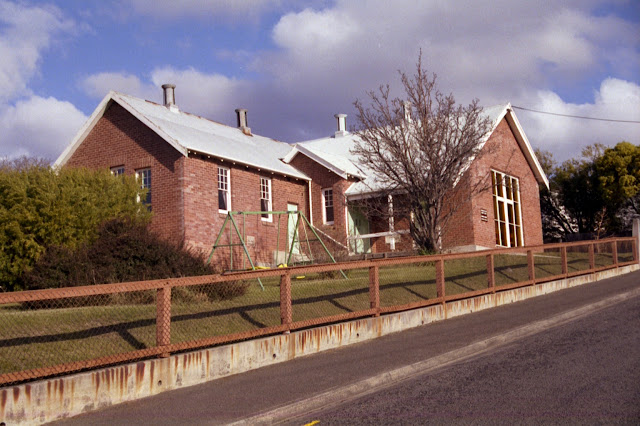 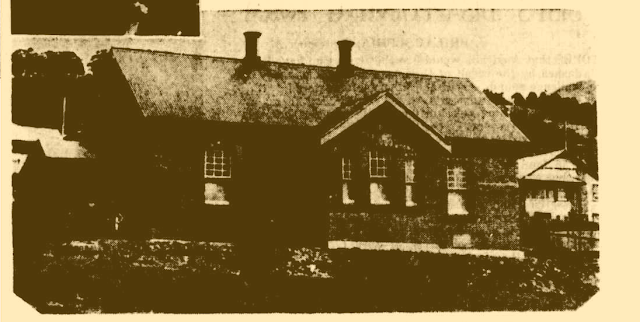 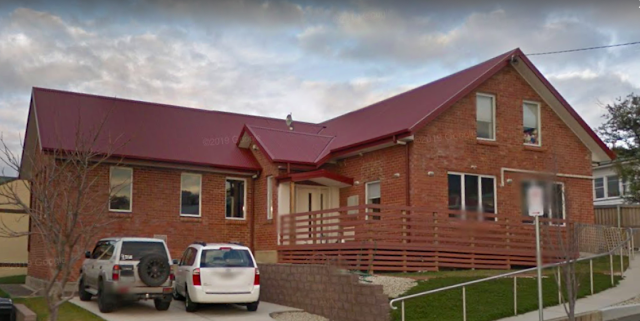