The Plymouth Brethren Church should not be confused with the 'Open Brethren'. In Tasmania, most Brethren belong to 'open' churches.
With limited contact with the secular world, information about the church is not freely available. Construction of the new Prospect Vale church began in late 2017 with the church opening in early 2018. It is associated with the Brethren Oakwood School located at the Kings Meadows Techno Park. 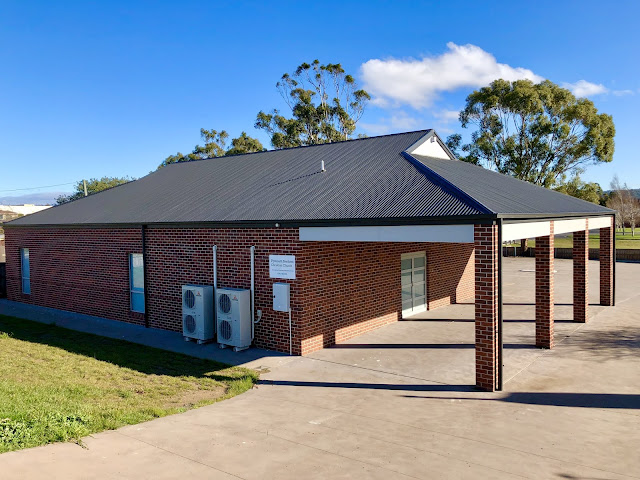