- August 31, 2020
Montello is an inner southern suburb of Burnie situated on the Montello Hills above the city. In addition to the mainstream religious denominations, the suburb has been well served by minor denominations such as the Baptists; Apostolic Church; the Christian Brethren and the Salvation Army.

Very little information is available on the public record about former Salvation Army Hall located on the corner of Bird Street and Tattersall Street. I have found no reference to its opening in the local newspaper record. However, a report about the Burnie Salvation Army published by the Advocate in October 1951 noted that “the young people at Montello Hall will hold their first anniversary service”. Presumably the hall had opened in the previous year. It would also seem that in the early years the hall was a centre for youth activities for the Burnie Salvation Army.

The hall was used by the Salvation Army until the1980s when it was purchased by the Exclusive Brethren. The windows of the hall were sealed up during this period. After the Brethren built a new church at ‘Three Mile”, the Montello hall has been rented and was last used by the Tasmanian Aboriginal Centre.

Additional information about this church is welcomed as all articles will be updated. I can be contacted through this page or my Facebook page "Churches of Tasmania" which is linked here: <Churches of Tasmania>
* Photographs used in this article are my own. 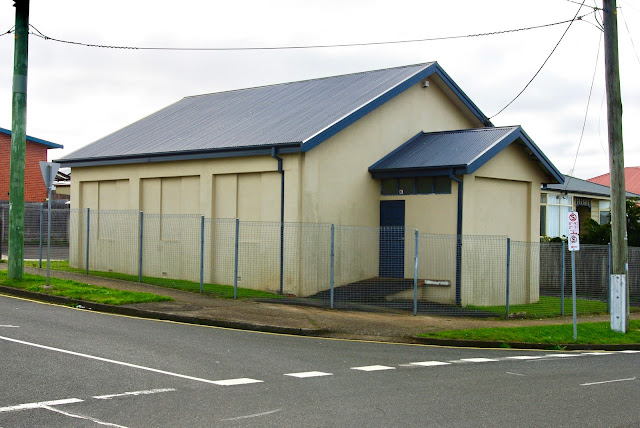 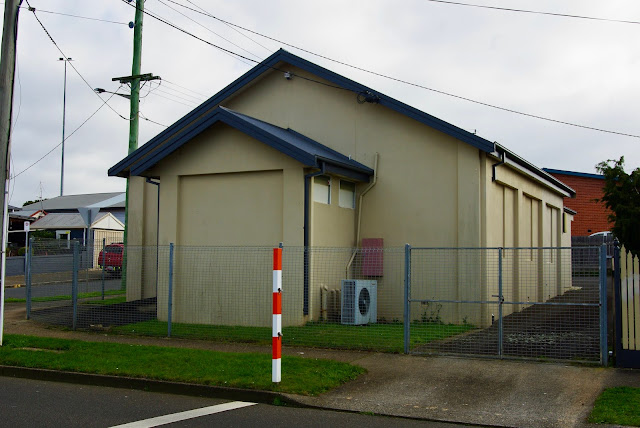