- September 04, 2020
Midway Point is a small dormitory town in the local government area of Sorell. It is located at the southern tip of the Frogmore Peninsula where the Arthur Highway is carried by the Sorell Causeway.

The ‘Churches of Christ’ believe that Christian communities should be similar to those described in the New Testament, with simple and autonomous congregations. The Church of Christ has some similarities with the Christian Brethren, although it is influenced by American rather than British churches. The first members of the Church of Christ arrived in Tasmania in 1865. In the 1870s churches were set up in Launceston and Hobart. They first followers were initially known as ‘Christians' then from 1885 as 'Disciples of Christ' and from 1915 as 'Churches of Christ'.

The Midway Point Church of Christ was situated on Penna Road on the northern outskirts of the town. The church closed around 2009 and the building was left unoccupied. Unfortunately the church was badly damaged in a fire in early 2020.

It is believed that the congregation has joined with the Midway Point Christian Fellowship, which is an ‘open’ Christian Brethren church. 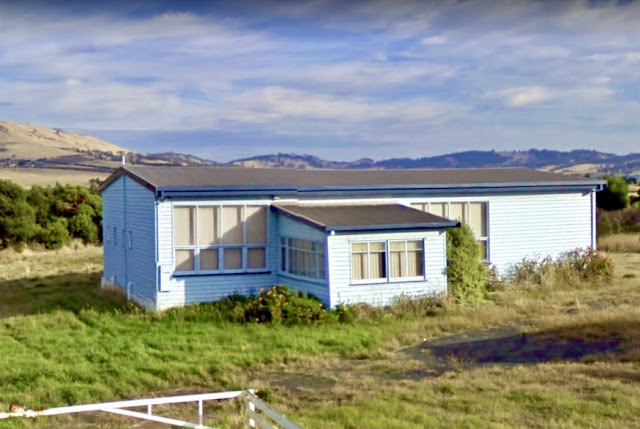 The Midway Point Church of Christ in 2010 (Google Street View) 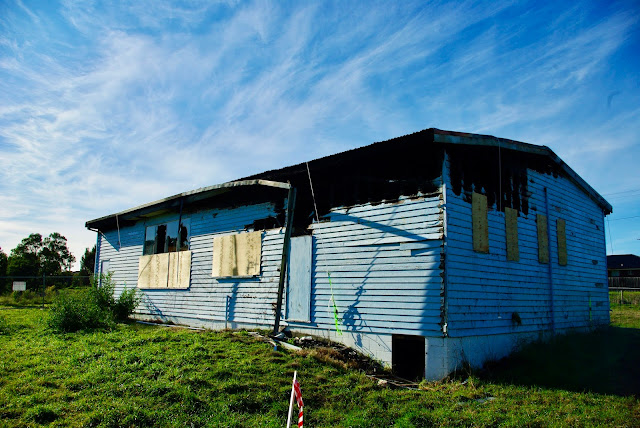 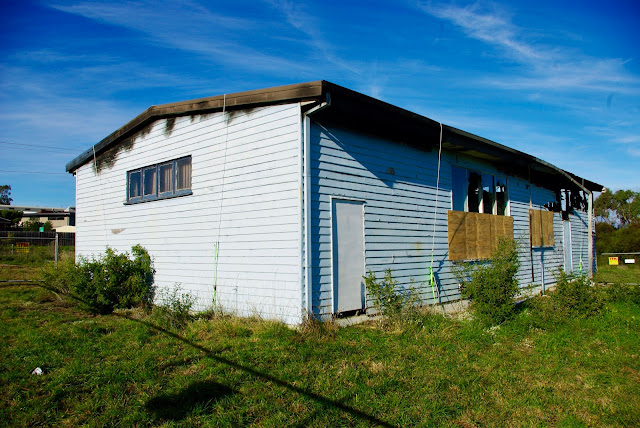 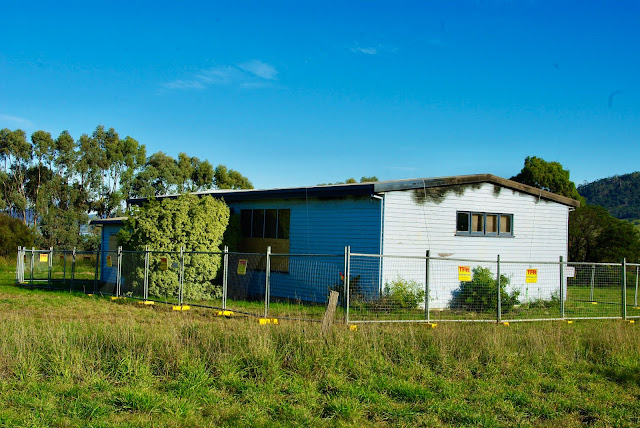