Howrah is a suburb of Hobart situated on the eastern side of Bellerive on the shores of the Derwent River. It is named after "Howrah House", a property built in the 1830's on the Clarence Plains by a retired Indian Army officer, Captain James Fielder. Howrah is a suburb of Calcutta, where Captain Fielder was stationed. Howrah has had five religious denominations active in the suburb since it was was settled.

The ‘Churches of Christ’ believe that Christian communities should be similar to those described in the New Testament, with simple and autonomous congregations. The Church of Christ has some similarities with the Christian Brethren, although it is influenced by American rather than British churches. The first members of the Church of Christ arrived in Tasmania in 1865. In the 1870s churches were set up in Launceston and Hobart. The first followers were initially known as ‘Christians' then from 1885 as 'Disciples of Christ' and from 1915 as 'Churches of Christ'.

The Howrah Church of Christ was established at Howrah in 1979. The expansive and modern church is located off the busy South Arm Highway at the edge of the Kuynah Bushland Reserve.

* The photographs used in this article are my own. 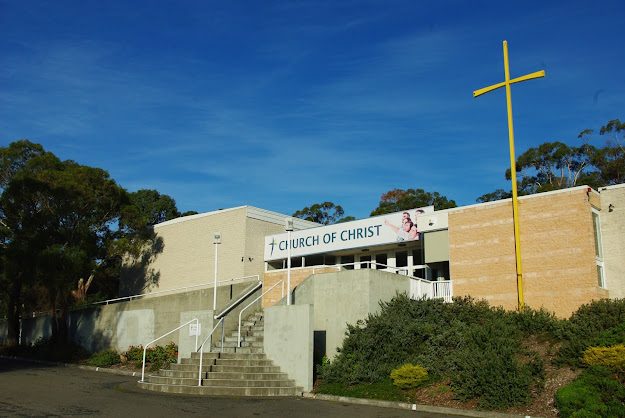 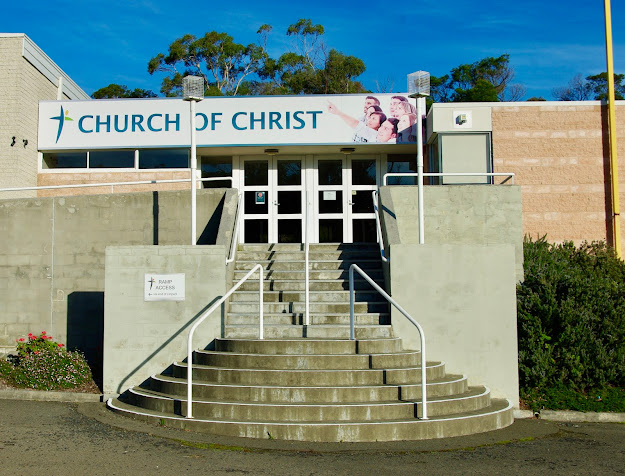 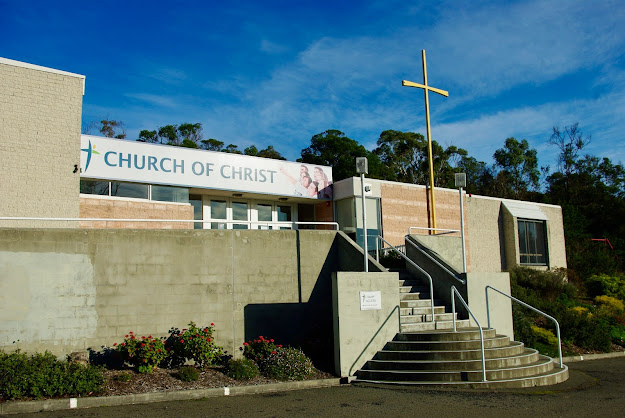 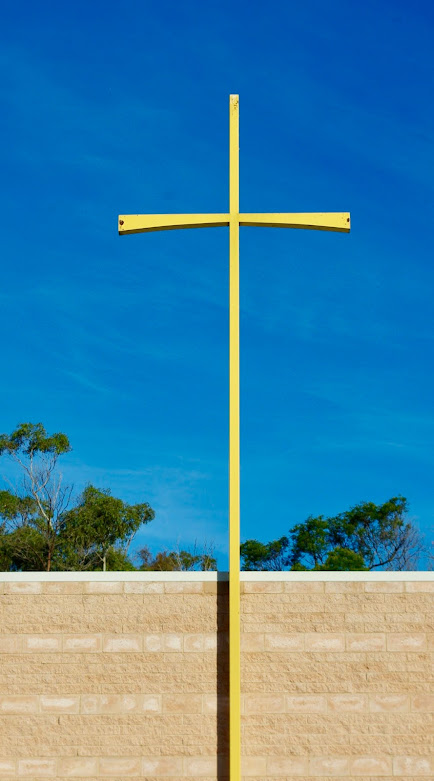 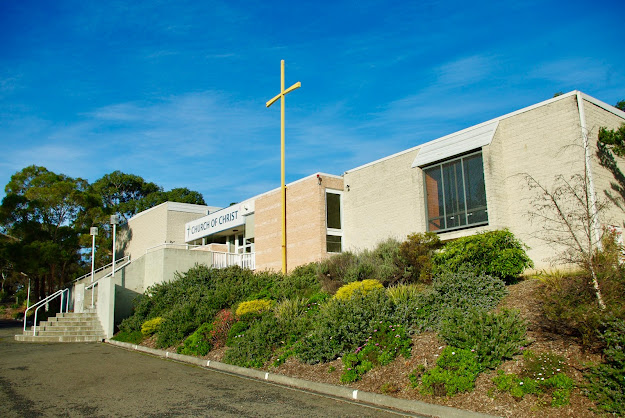