- September 24, 2020
Scottsdale is the largest town in north-east Tasmania. It is named after the Government Surveyor, James Scott, who explored the region in the 1850s. Scottsdale is viewed as part of Tasmania’s Bible belt having 10 places of worship in a town with a population of a little over 2000.

The Plymouth Brethren Church should not be confused with the 'Open Brethren'. In Tasmania, most Brethren belong to 'open' churches.

With limited contact with the secular world, information about the Scottsdale church is not freely available. 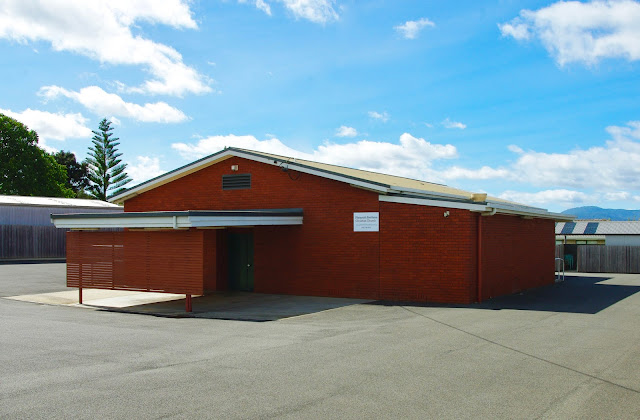 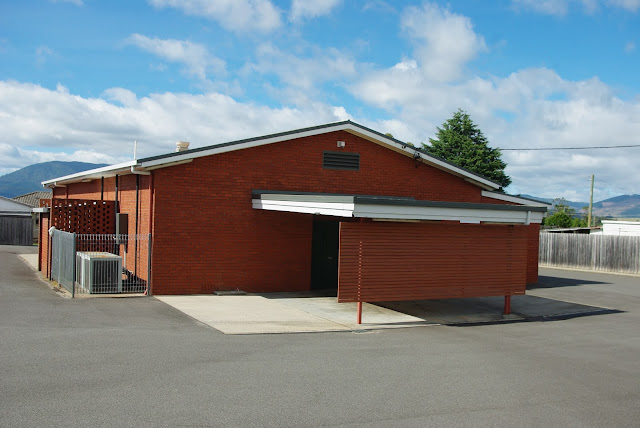