- September 30, 2020
Deloraine is a historic tourist town situated on the Meander River and lies approximately halfway between the cities of Launceston and Devonport. The settlement dates to the 1830s and was named by the surveyor, Thomas Scott, after Sir William Deloraine, a character in Sir Walter Scott's poem "The Lay of the Last Minstrel".  Sir Walter Scott was a relative of Thomas Scott.

The Church of Jesus Christ of Latter-day Saints (LDS) dates back to 1854, when Robert Owen began to proselytise in Hobart. This mission was however unsuccessful and it was not until the 1890’s that congregations was established in Hobart and Upper Huon. Chapels were built in North Hobart in 1924 and in Glen Huon in 1927. Many early converts migrated to Utah which was a cause of opposition to the 'Saints' proselytising by the Australian government.

The Latter Day Saints established a ward (parish) at Deloraine in 1995. Prior to this members of the LDS had to travel to Launceston for meetings. On Saturday 11 October 1997, construction began on a new church built in ‘Casey’s paddock’, at the corner of Emu Bay Road and Connector Road. The first sods of earth were turned by Councillor Greg Hall, Mayor of the Meander Valley Council, and Henry and Sheila Triffitt. The building was completed and officially opened in 1898. It is the seventh LDS chapel to be built in Tasmania. 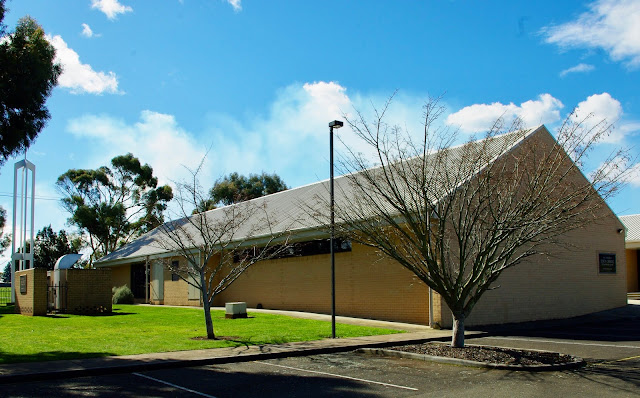 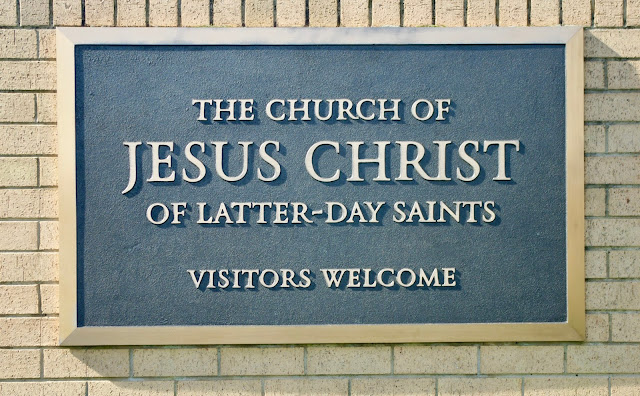 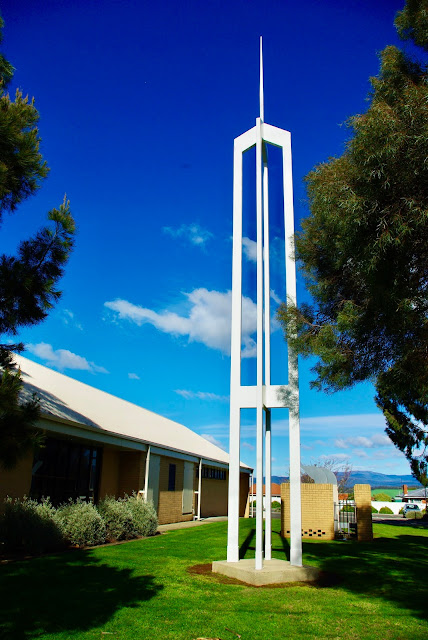 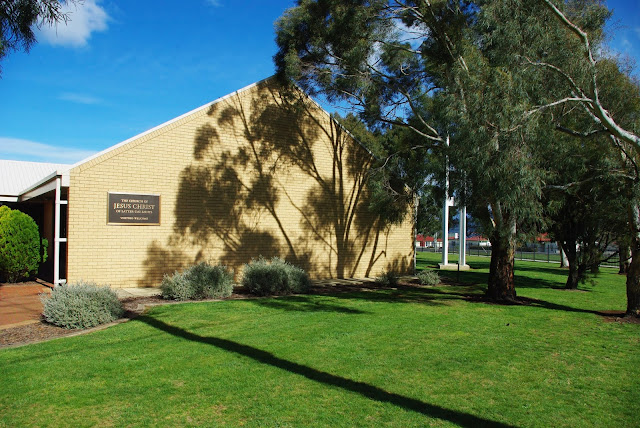 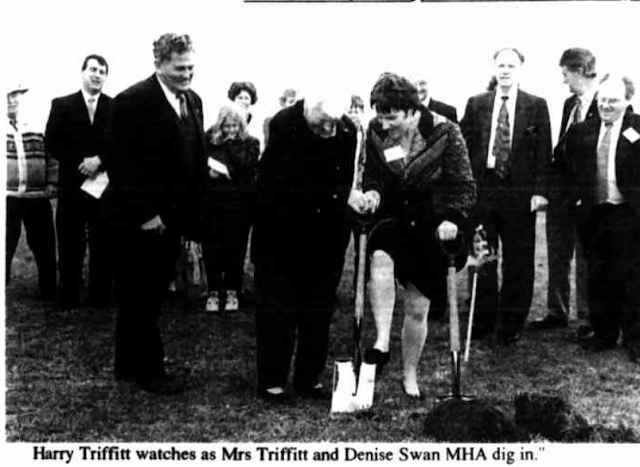