- October 10, 2020
Bellerive is a suburb of the City of Clarence and part of the greater Hobart area. It is located on the Eastern shore of the Derwent River. Originally it was named Kangaroo Point but in the 1830s this was changed to Bellerive, meaning ‘beautiful shore’.

Bellerive’s Uniting church opened in January 1910 as a Congregational church, replacing an earlier church built in 1860 near the original State school on King Street.

The foundation stone for the new church was laid on Friday 15 October 1909. The Hobart Mercury reported:

“An exceedingly interesting ceremony took place yesterday at Bellerive in connection with the laying of the foundation-stone of the new Congregational Church in that suburb. A special boat from town conveyed a large number of members of the church to the other shore. Among those who attended were Mr. S. Clemes, representing the Council of Churches. Hon. John Hope, representing the Government. The ceremony of laying the stone was performed by Sir Albert Spicer, Bart., M.P., of London….”.

“Rev. G. W. Sharp, in a brief address, referred to the fact that services in connection with the Congregational belief had been held in the neighbourhood for over 50 years. They were that day laying the same stone as was laid by Mr. Henry Hopkins on April 18, 1860, it having been removed from the old church for the purpose. Mr. Henry Hopkins had done much for Congregationalism, not only in Tasmania, but in other of the States. He proceeded to show wherein Congregationalism differed from other creeds. Their practices and belief had never been pursued to the detriment of any others held by other men and women….He was glad that Sir Albert Spicer had the time to spare to come to this quiet spot and lay the foundation-stone of a humble church. He introduced to that gentleman Captain Holder, who, he said, assisted Mr. Henry Hopkins in laying the same stone 50 years ago for the old building. Rev. W. A. Gann, on behalf of the Bellerive Congregational Church committee, presented a trowel and mallet to Sir Albert Spicer, who thereupon performed the ceremony of laying the foundation-stone…”.

The building was completed by early 1910 and dedicated on Wednesday 19 January:

“The new Congregational Church at Bellerive was opened yesterday afternoon by the Rev. J. C. Kirby, president of the Congregational Union of Australasia. There was a good attendance, and the rev. gentleman, in declaring the building open, said that he had the greatest pleasure in doing so. He desired to congratulate the church committee on their choice of site, as it appealed to him as one of the most picturesque around a city renowned for its beauty throughout Australia. The structure had been very substantially built, and he desired to congratulate the builders on the faithful manner in which they had carried out their work….”.

“A dedication service was afterwards held. It was conducted by the Rev. W. A. Gann, Assisted by Revs. Handel Jones and G. W. Sharp. A short sermon was subsequently delivered by the Rev. J. C. Kirby. At night a public meeting was held in the church. There was an exceedingly large attendance, and the gather- ing was presided over by the Hon. James Murdoch. In welcoming the visitors the chairman said that he was pleased to see such a large gathering, as it showed that the people of Bellerive and district thoroughly appreciated the efforts which the Rev. W. A. Gann had made to have the church erected. The structure was one which was badly needed, and he was pleased to see it completed….”. 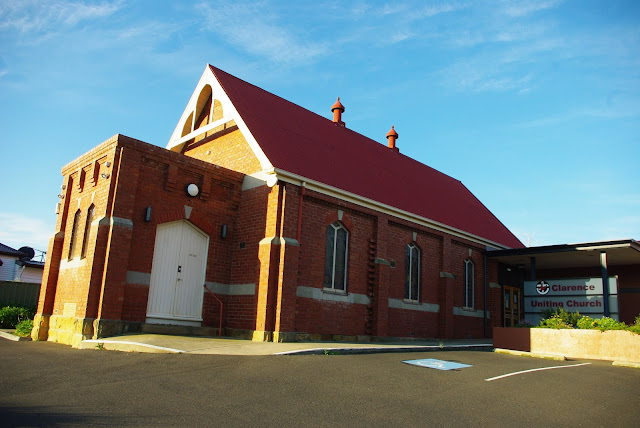 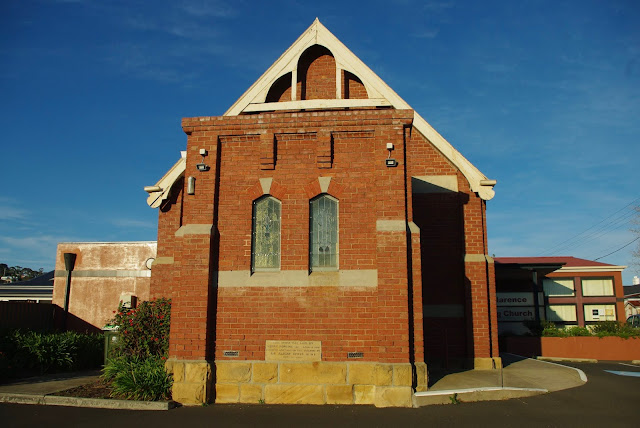 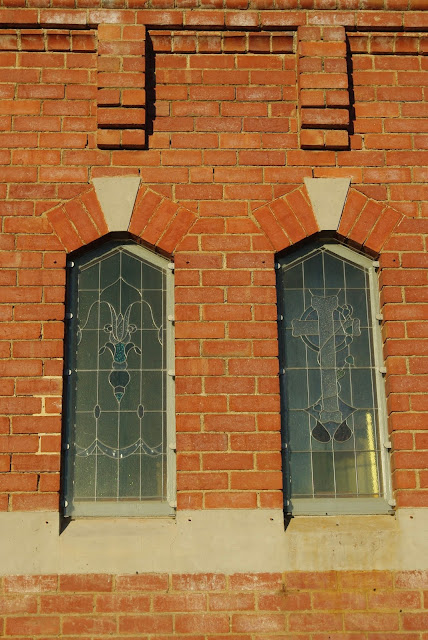 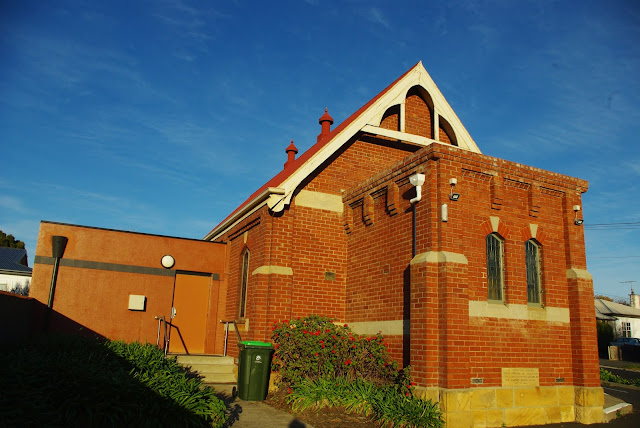 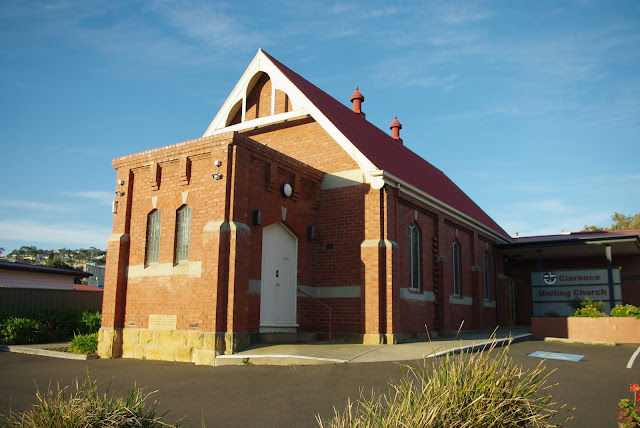 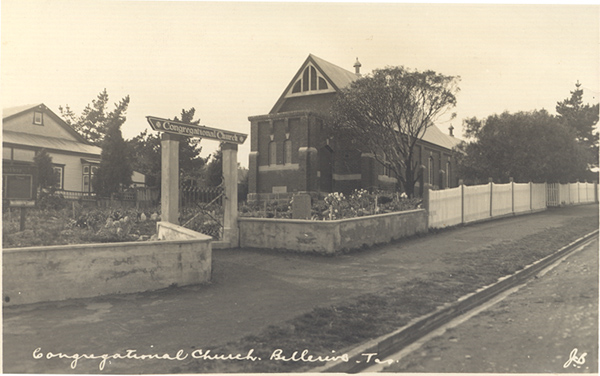