- October 13, 2020
Mount Nelson is a suburb of the city of Hobart located above Sandy Bay and to the south of Hobart's CBD. The Mount Nelson Signal Station was used in the early period of the colony to signal when ships were entering the Derwent River. It was named in 1811 by Governor Lachlan Macquarie, of NSW, while on a routine visit to Hobart. Macquarie apparently chose the name as a compliment to His Majesty's Brig Lady Nelson, as it had rendered valuable service to Van Diemen’s Land’s establishment.

St Edmund’s is the only church built at Mount Nelson. In 1960 a church centre was established as an outpost of St Peter’s Parish, Sandy Bay. In 1963 a concrete block church was built and opened and dedicated in the same year. The building survived the 1967 bushfires which ravaged the suburb but closed and was sold in the 1990s. 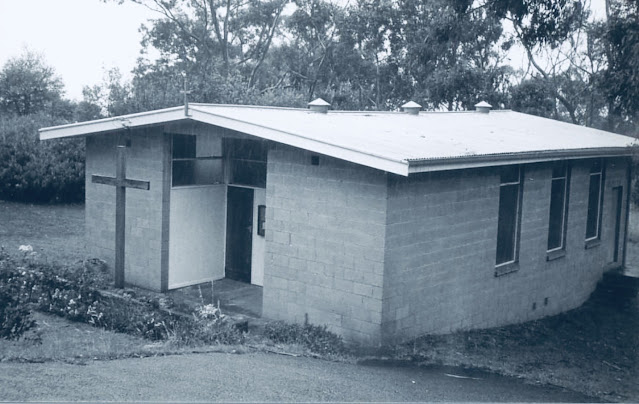 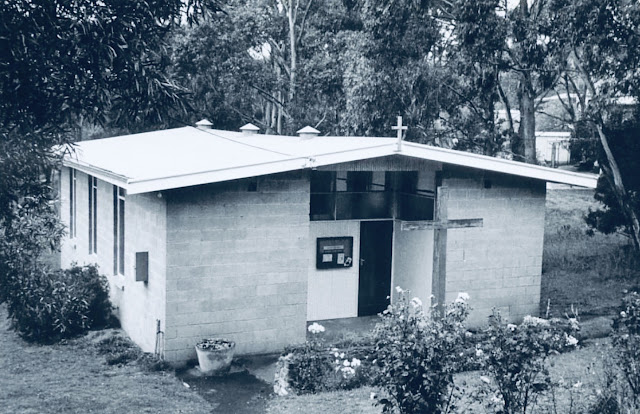