- October 25, 2020
Rokeby is an eastern suburb of Greater Hobart which falls under the City of Clarence local government area. Rokeby was a small village until the 1970s when the State Government Housing Department established a large housing estate. The area is is named after "Rokeby House" which was built by George Stokell in 1830. Rokeby is a village in Yorkshire, England.

The origins of the Grace Church date to 1958 when it was known as the Assembly of God. Around 2010 the church moved from Hobart to Mornington where rented premises were used as a place of worship for about five years. Services are currently held in the Performing Arts Centre at the Emmanuel Christian School at Rokeby.
In 2015 the Rokeby Tavern was purchased by the Grace Church. It is not used as a place of worship but has been transformed into a community meeting hub, as a gift by the church to the local community.
The interesting story of the pub’s renovation and conversion into a church is recounted in a program recorded by Vision Christian Radio in September 2018. A link to this broadcast is provided at the end of this article. 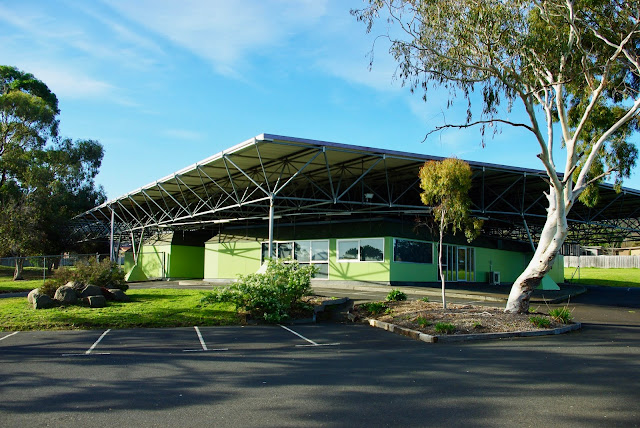 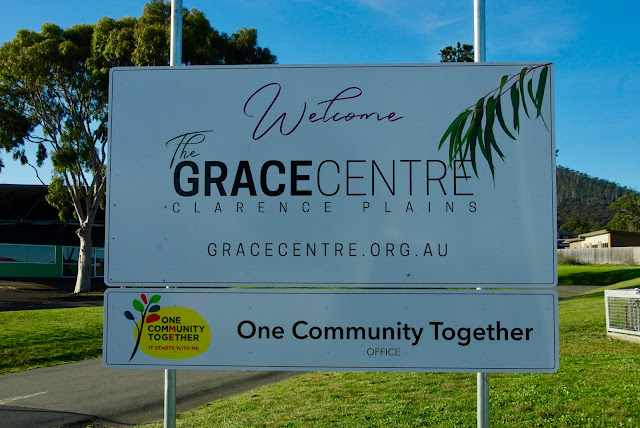 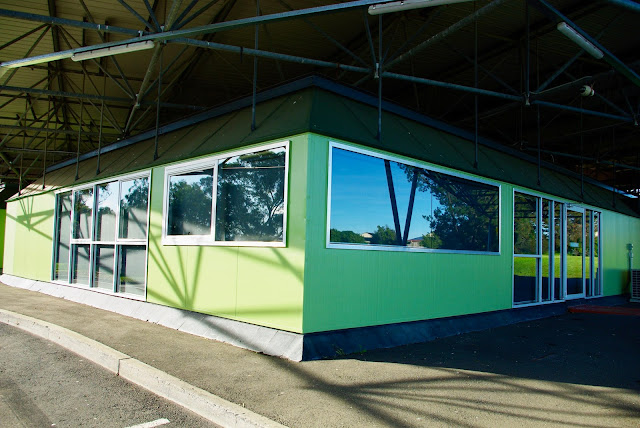 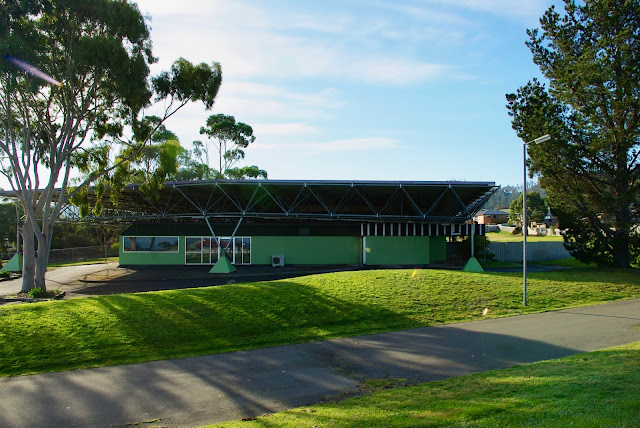 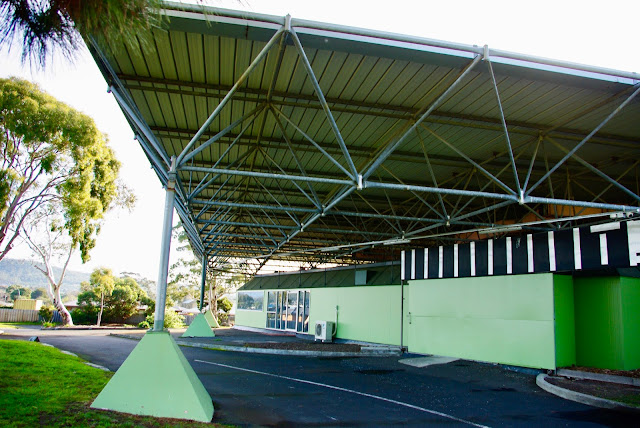