- October 31, 2020
Risdon Vale is a suburb within the City of Clarence and a part of the Greater Hobart region. Risdon Vale was established in the early 1960s by the Tasmanian Government’s Housing Department. It is also the location of the Risdon Prison Complex.

When the Housing Department developed plans for the Risdon housing estate in the early 1960s, sites were made available for four religious denominations (see map below). These included Lutheran, Anglican, Catholic and Congregational churches. Of these, only Anglican and Catholic churches were built; both of which have now closed.

The Church of the Resurrection, located at the corner of Sugarloaf and Lantana roads, was built in 1968 and was opened and blessed by Archbishop Guilford Young in the same year. The church closed in 2010 and was sold and converted into housing units. 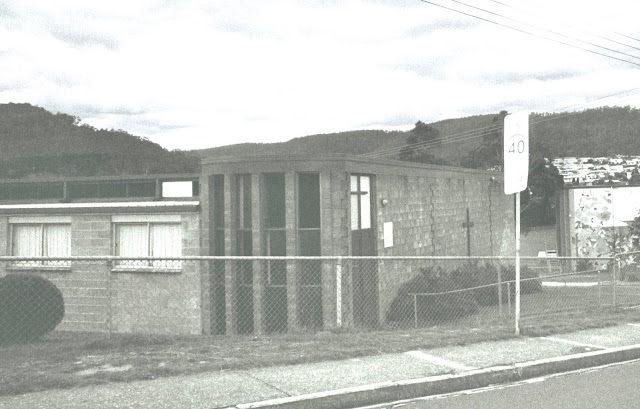 The Church of the Resurrection - source: Libraries Tasmania 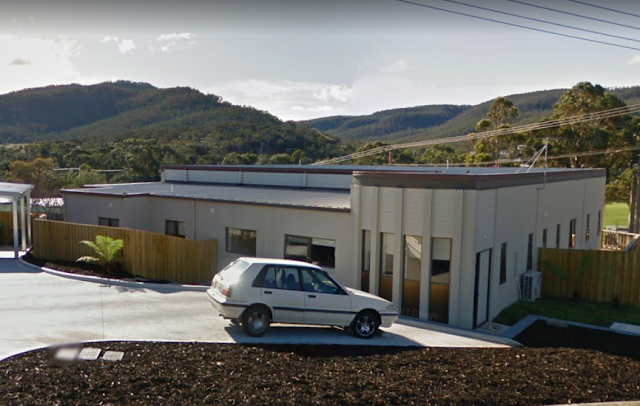 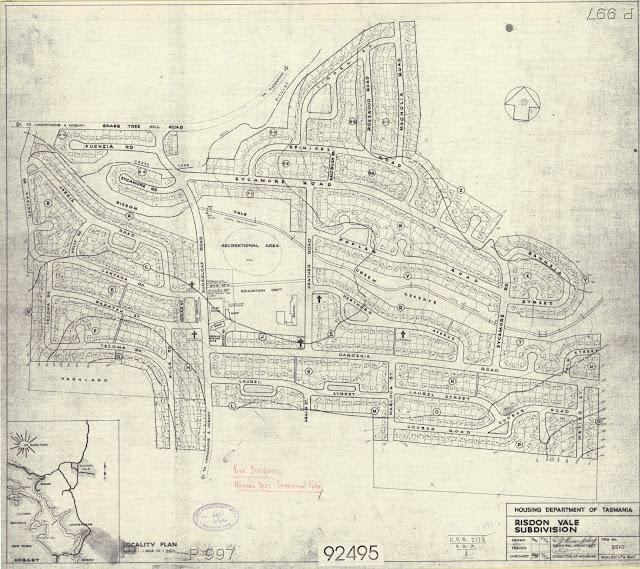 A map of the Risdon Vale subdivision (1962) that shows the location of four proposed churches.
Source: Libraries Tasmania.