- November 05, 2020
Lutana is a northern suburb of Hobart located on the western shore of the Derwent River and adjacent to the Risdon zinc smelter and refinery. Lutana was originally called Risdon Rise. Following a naming competition run by the Electronic Zinc Company in 1920, when building their new housing estate, the name Lutana was chosen. Lutana is an aboriginal work for ‘moon’.

St Anne’s Anglican church was built in 1974, replacing and Mission Hall that had been established at Lutana in 1924 [see No. 793]. The new church, which is a modern wedge shaped building is constructed with concrete blocks and was designed by Revered R. M. Potter. The church was partly built by voluntary labourers. Potter also designed St Christopher’s, also a concrete block church, in the neighbouring suburb of Goodwood.

Additional information about this church is most welcome as all articles are continually updated. I can be contacted through this page or my Facebook page "Churches of Tasmania" which is linked here: Churches of Tasmania.
* Photographs used in this article are my own. 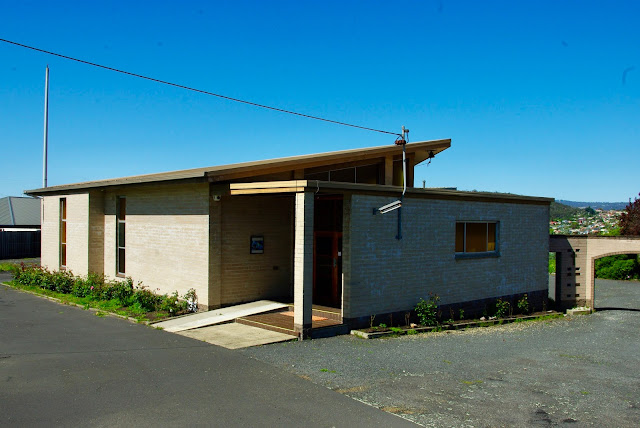 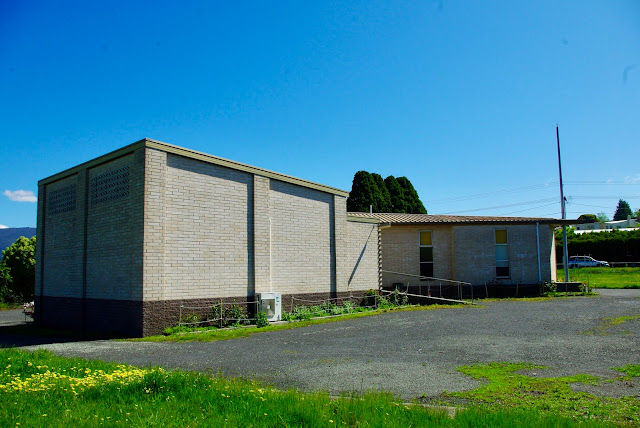 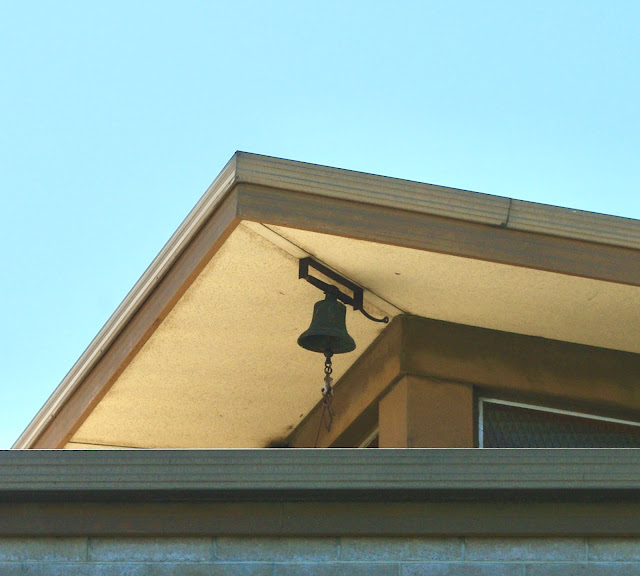 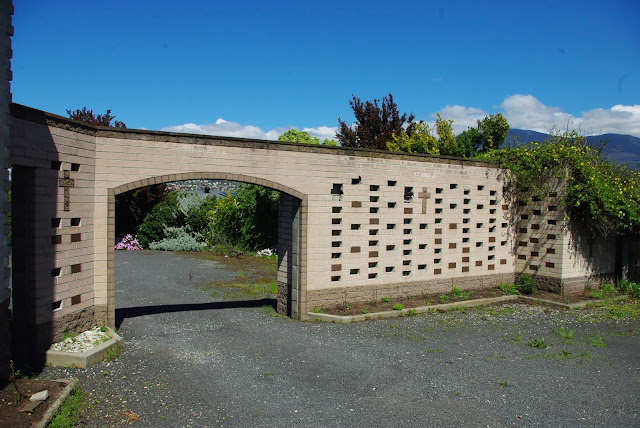 The columbarium - Ashes of the deceased were removed from the niches after the church's closure. 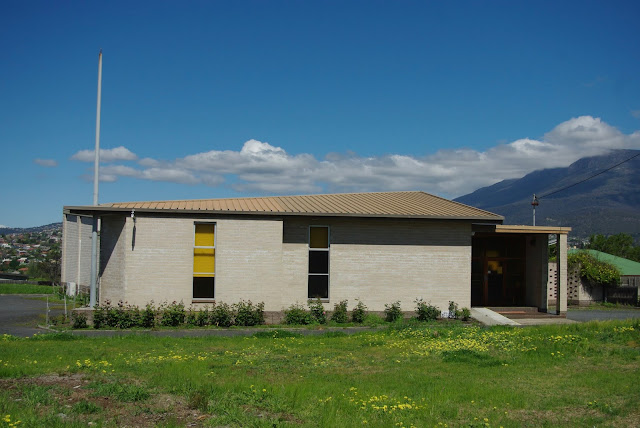 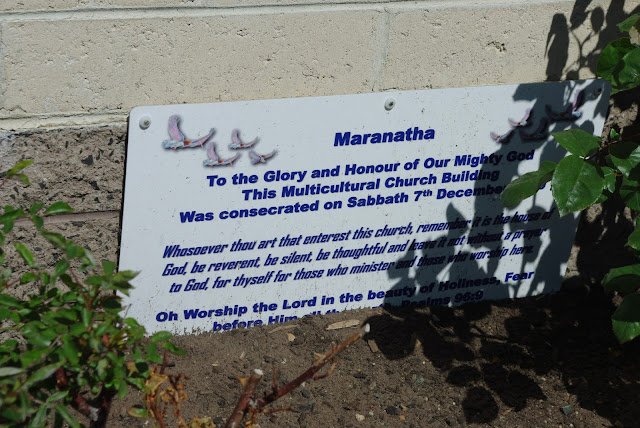