- November 11, 2020
Warrane is an eastern shore suburb of Hobart that was established by the Housing Department in the late 1940s and early 1950s. Warrane is an Aboriginal word meaning 'blue sky’. The name was first used for postal purposes for the Montague Bay area before it was transferred to its present locality in the 1940s.

The St Peter’s Lutheran Church is located in St Peter’s Centre in the grounds of Eastside Lutheran College at Warrane. Hobart’s first Lutheran congregation was formed in 1949 by post-war migrants. In 1973 the Davey Street Methodist church was purchased and renamed St Peter’s. The cost of maintaining the 1871 building contributed to the church’s relocation to Warrane where a Lutheran school had been established in 1985. The old Davey Street church was sold and is now owned by Hillsong. 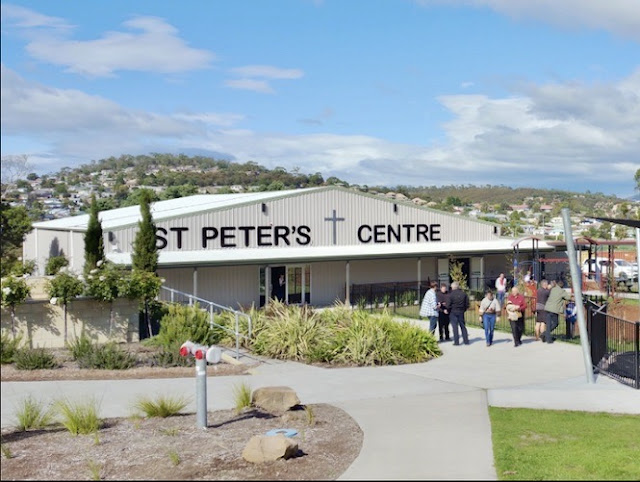 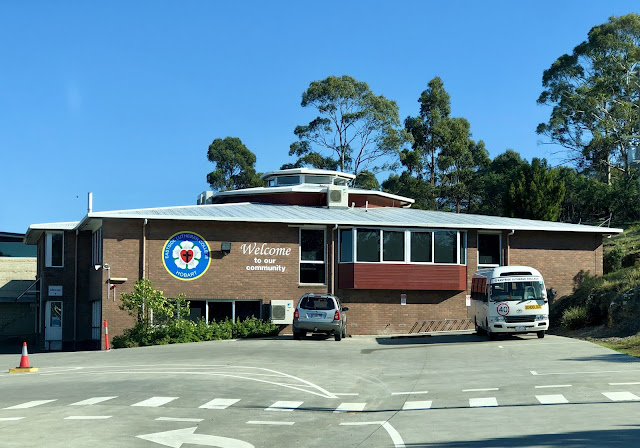