- November 25, 2020
Rosny is an eastern suburb of Greater Hobart located on the banks of the Derwent River. The suburb spreads around the western slopes of Rosny Hill. The name is taken from Rosny Point, originally named Canadian Point. This was changed to Rosny after an ancestor of Walter Bethune, who was granted the land in 1820.

The Seventh-Day Adventist Church was established in Tasmania in 1888. The denomination originated in the USA in the 1860’s and in 1885 a group of Adventists travelled to Australia and began preaching in Melbourne. After a church group was established in Melbourne in 1886 members moved on to Sydney, Adelaide and Hobart. Public tent meetings were held in Sandy Bay in 1888 which led to the establishment of a church at Collinsvale and later at Hobart and Launceston.

Additional information about this church is most welcome as all articles are continually updated. I can be contacted through this page or my Facebook page "Churches of Tasmania" which is linked here: Churches of Tasmania.
* The photographs used in this article are my own 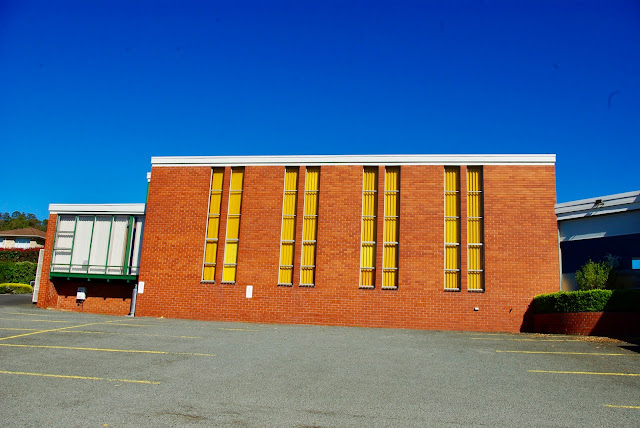 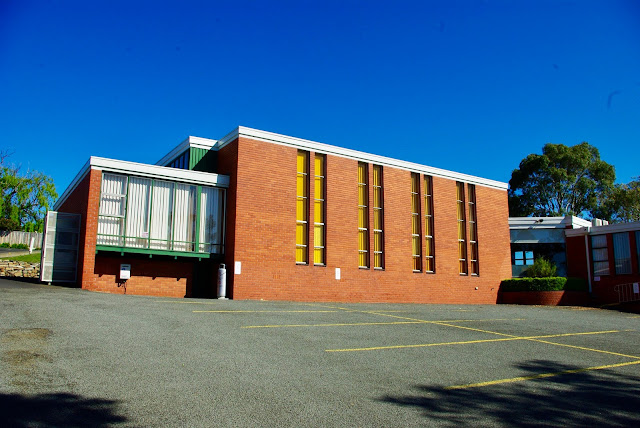 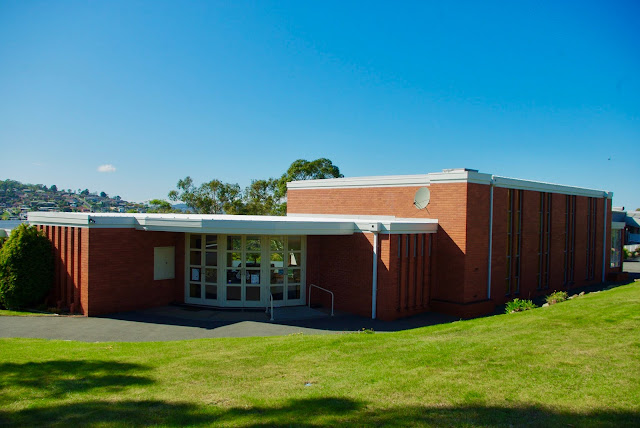 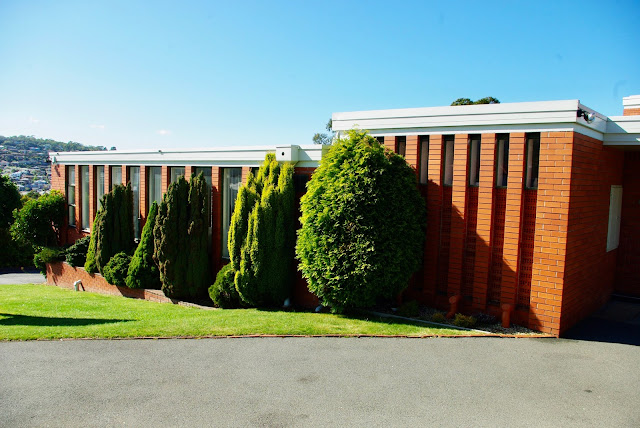 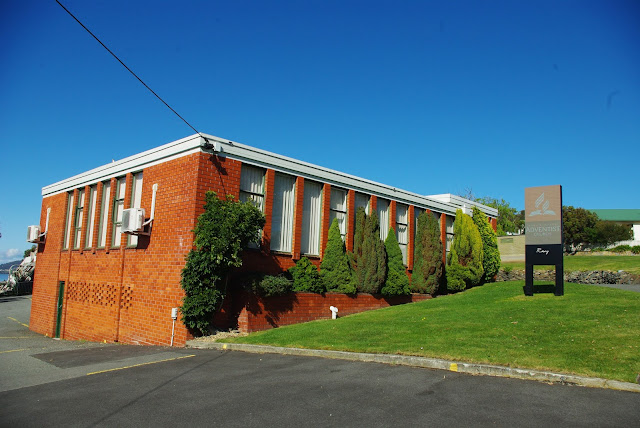