The Ragged School movement began in Britain in the mid-nineteenth century, in response to the needs of growing numbers of urban poor. It had strong evangelical and humanitarian roots and aimed to provide a minimal education for vagrant, neglected and destitute children. Four Ragged Schools were established in Hobart to keep neglected children off the streets and in school. Three of these schools were run by the Hobart Town Ragged School Association: Watchorn Street (1854), Wapping (1855) and Cascade Road (1865). As living standards increased and as the State provided free education, Ragged Schools became redundant and the Association was dissolved in 1911.

The Cascade Ragged School was located at 469 Macquarie Street (near Darcy Street) was built in 1865. A report in the Hobart Mercury in August 1865 provides a few details about the building:

“No time seems to have been lost in proceeding with the building for the Cascade Free School, on ground abutting on the Cascade Road, after the design of Mr. R. Bastow, architect; the walls are rising to the first story, and the expedition shown affords the prospect of school authorities being able to take possession by the end of the year”.

After the dissolution of the Ragged School Association the Cascade school was taken over by the Hobart Children’s Aid Association which was established to provide “gratuitous education, care, and assistance…of children and young persons of the poorest classes”. In 1920 the Association sold the building for a sum of £500 and for the next 20 years the building was used for various purposes including a mission hall and briefly by the Young Men’s Christian Association which held church services in the latter half of 1937. In 1942 the building was purchased by the Baptist Union for the South Hobart Mission and in 1943 it opened as the South Hobart Baptist Church.

In February 1967 the South Hobart Baptist Church was one of several churches consumed by the Black Tuesday bushfires which raged around Greater Hobart and nearby areas. A new church was built from monies received from insurance and the Governor's Fire Relief fund. However, the new church proved unviable and closed within 5 years. The property was sold in 1972. 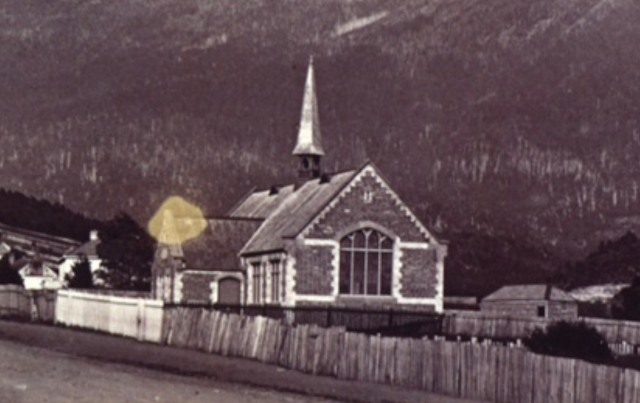 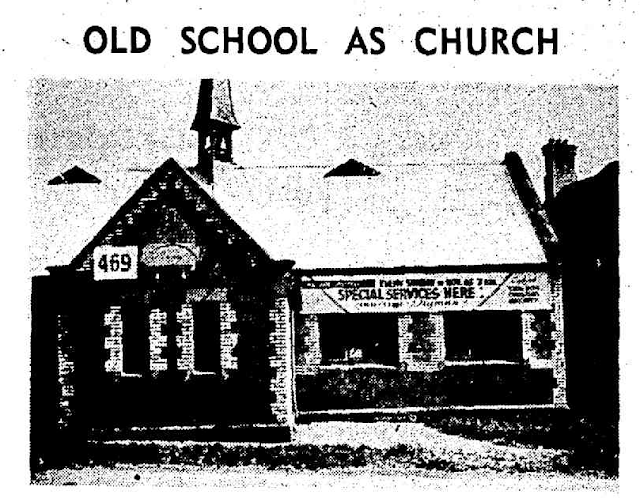