- December 04, 2020
Lindisfarne is an eastern shore suburb of Hobart. It was named after "Lindisfarne House", a property situated in the adjoining suburb of Rosny. The area was originally known as Beltana but this was changed to Lindisfarne in 1903.

The foundation stone of the Lindisfarne Congregational Church was laid on Wednesday 27 May 1903. The Tasmanian News reported:

“The foundation-stone of a new Congregational Church at Beltana was laid this afternoon at 3 o’clock by the Rev. George Clarke. Steamers left Hobart and Bellerive at 2.15pm and conveyed a number of adherents of the Congregational Church, the whole ceremony being carried out in orthodox manner without a hitch”.

“Mr R, Flack Ricards, F.R.V.I.A., is the architect of the building, which Is to be 20ft wide, by 35ft long. The vestry at the back will be 8ft X 14ft, with a porch and side entrance. The building, when completed, will be in a modified early English style, but the construction will be kept as simple as possible. It will be of brick, with stone facings, and will accommodate about two hundred worshippers when finished”.

“Mr W. Cooper is the builder, and there is no doubt he will carry out his work to the satisfaction of all concerned. The church is to be built in a prominent position, and will be a decided acquisition to the rising town of Beltana”.

The building was completed within 6 months and the opening service took place on Wednesday 4 November 1903.

In 1977 the Lindisfarne congregation elected to join the Uniting Church. The church was substantially enlarged in the 1990s with an addition to the west end of the building. Up until 2020 a monthly services have been held at the Lindisfarne Uniting Church. The future of the church is uncertain.
*The colour photographs used in this article are my own. 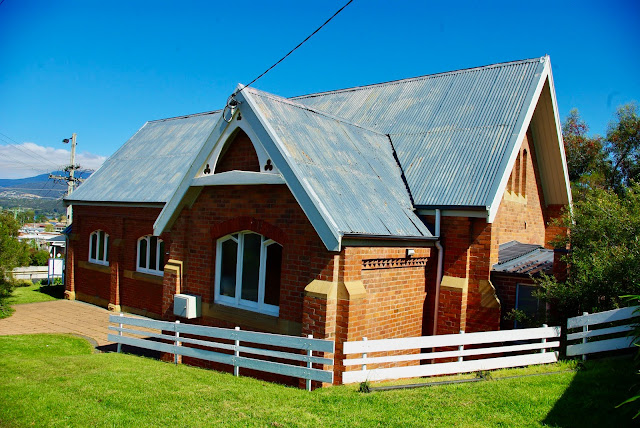 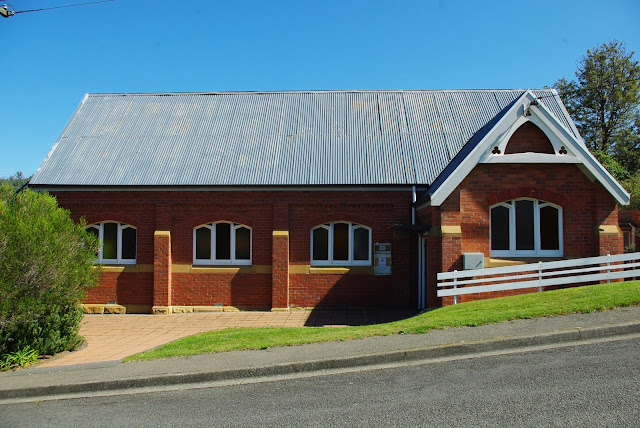 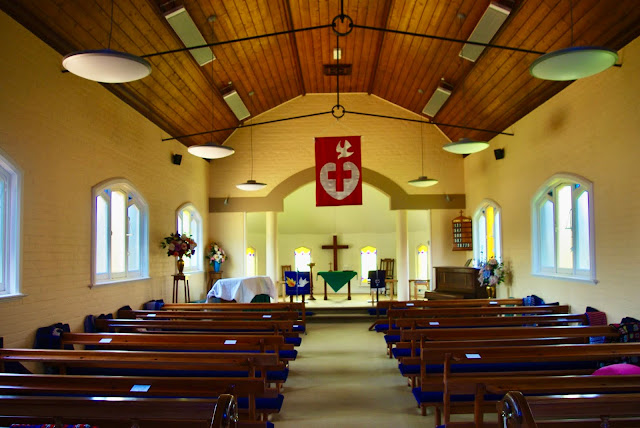 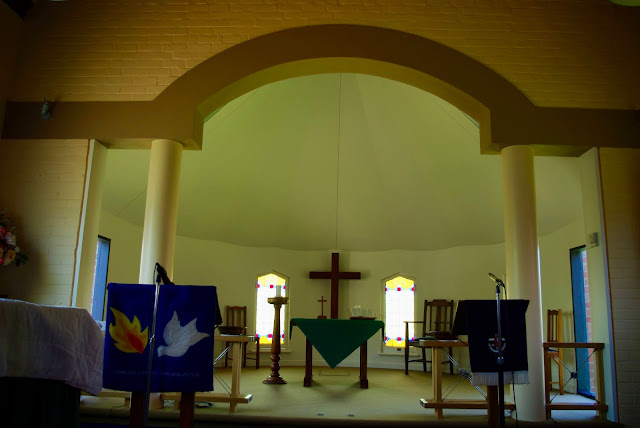 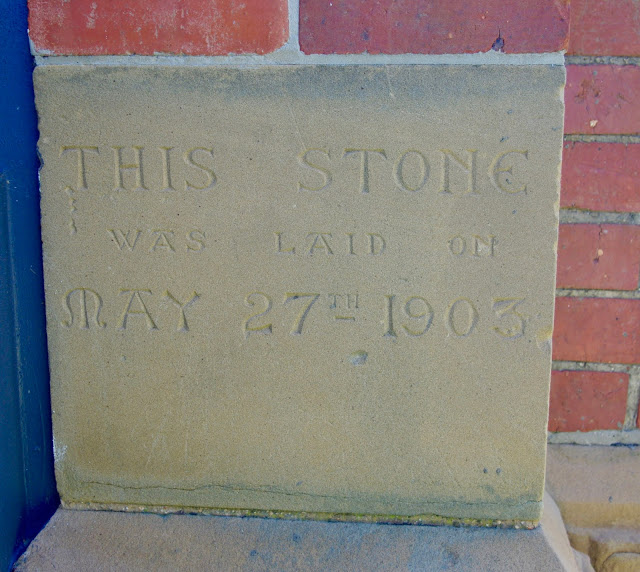 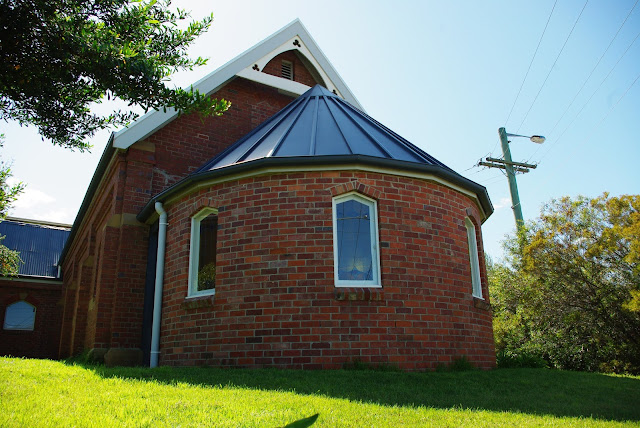 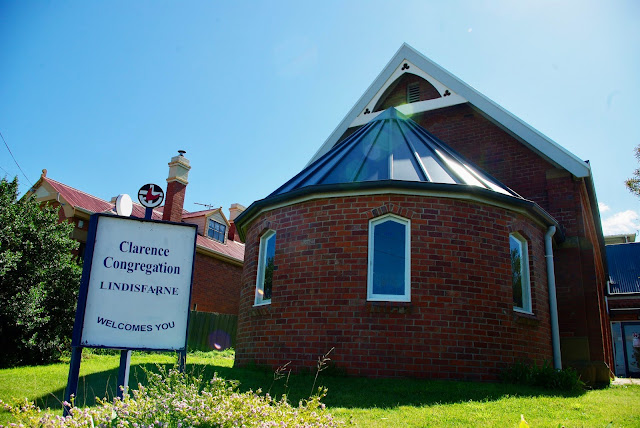 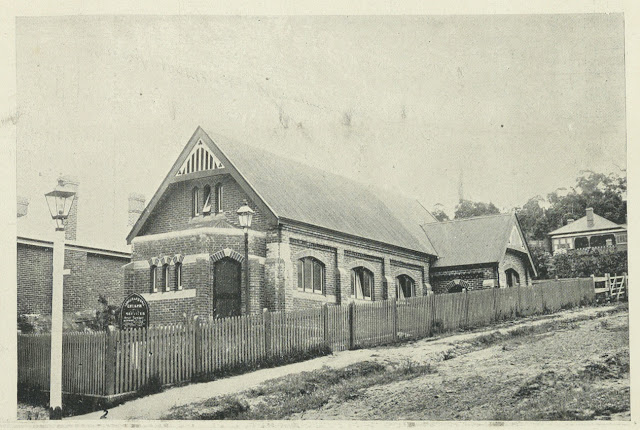