- December 09, 2020
The word ‘Christadelphian’ means ‘Brethren in Christ’. The denomination was founded in 1848 by Dr. John Thomas (1805-1871), who broke from the Disciples of Christ. Christadelphian’s hold several beliefs that differ from mainstream Christian denominations. They reject the doctrine of the Trinity and believe that Jesus Christ was a man. They do not mix with other Christian groups and have no interest in ecumenism. Members of this religion do not vote, do not run for political office, or engage in war. The word "ecclesia" is used by Christadelphians instead of church. Ecclesia is a Greek word usually translated as "church" in English Bibles. It also means "a people called out." Christadelphians communities are autonomous and they have no central governing body.

The Balfour Street Hall was built in 1966. The Hall was sold in 2010 after a new centre was established at Breadalbane. It is one of four Christadephian ecclesia in Tasmania with over 140 ecclesia existing across Australia. 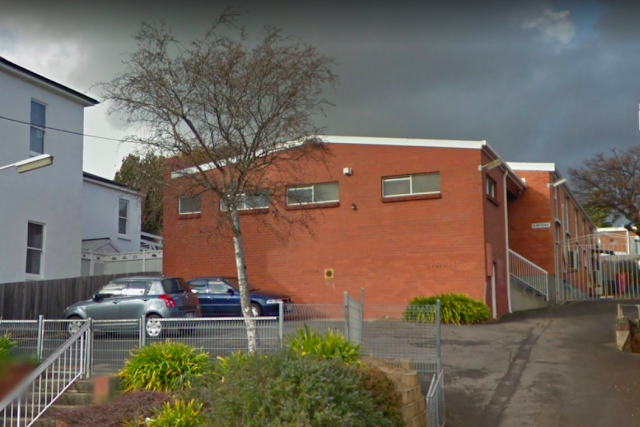 A google street-view image of the former Christadelphian Hall (2015) 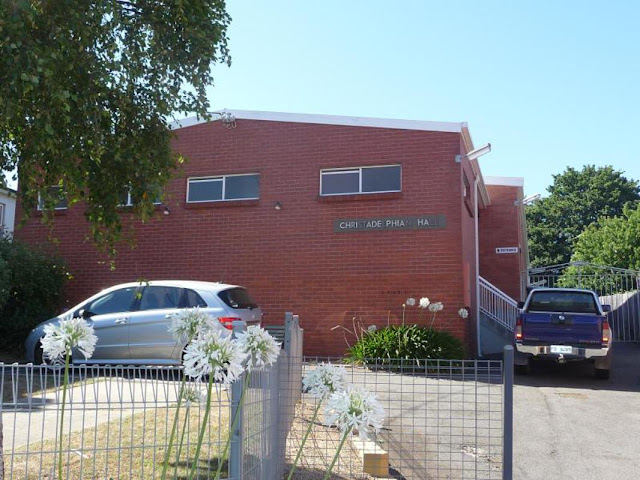 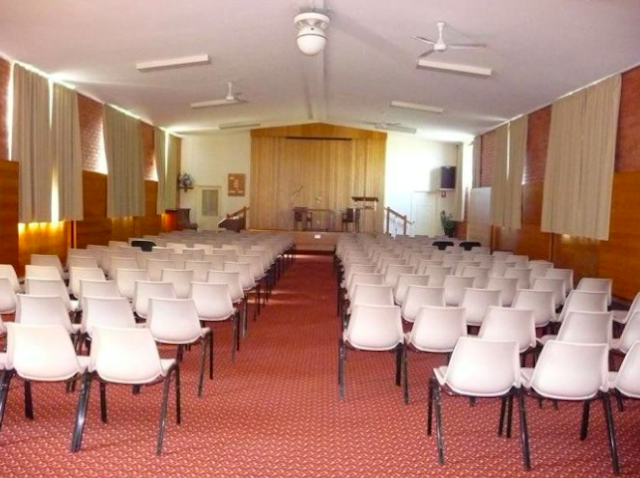