In Williamsford’s early years it had a school, post office, police station and three pubs; the Terminus, the Hercules and Mount Reed. However, a church was not built until some 40 years after the town’s establishment. Initially Methodist and Catholic services were held in the Australian Workers’ Union Hall.

Williamsford had an active Catholic community, most of which were the wives of the miners. In 1928 the Burnie Advocate reported that a fundraising Ball had been held in the the township:

“The most successful function held at Williamsford this year was the Catholic Ball on Friday night last. The hall decorations and supper reflected great credit on the organisers, Mesdames Gannon, Worsley, and Miller, and excellent music was rendered by Miss Muir's (Zeehan) orchestra. The proceeds, which were in the vicinity of £12, will he expended on the purchase of altar equipment for the Catholic Church at Williamsford”.

Ten years later fundraising was directed towards building a church:

“A ball was held at Williamsford on Friday to raise funds to build a Catholic church at Williamsford. It was most successful. Rosebery and other West Coast centres were represented. Father Cullen, of Zeehan, was present, and warmly welcomed, on behalf of the residents. In reply, he congratulated the committee on the artistic decorations of the hall, and its spirit of co-operation and energy. He felt sure the huge financial success would remove any doubt about the raising of sufficient funds to accomplish the object in view”.

The exact date that the “object in view” was accomplished is not known but by 1940 Williamsford had acquired a Catholic church. However it was not a new building but the former St Patrick’s Catholic church located at Magnet, near Waratah, which was removed and transported to its new location.

The Catholic women of Williamford were instrumental in both the fundraising for the building and its reconstruction. One determined woman was Ellen Winskill, who visited the Terminus pub to get a crew of men to help reassemble the building. Upon Ellen Winskill’s passing in 1943, it was noted in her obituary that in her 14 years at Williamsford, she had been “an ardent worker for the Roman Catholic Church and looked after the altar with great care”.

Little is recorded about the church after the 1940s. It would have been removed from Williamsford about the time that the town was abandoned in the 1980s. I have located a single photograph of the church which reveals only a slight alteration to the original building from Magnet. This photograph, as well as others used to illustrate this article have been sourced from “West Coasters, Who remembers when…”, a Facebook Group which has considerable resources and information about the former Williamsford community. (A link is provided in the credits below) 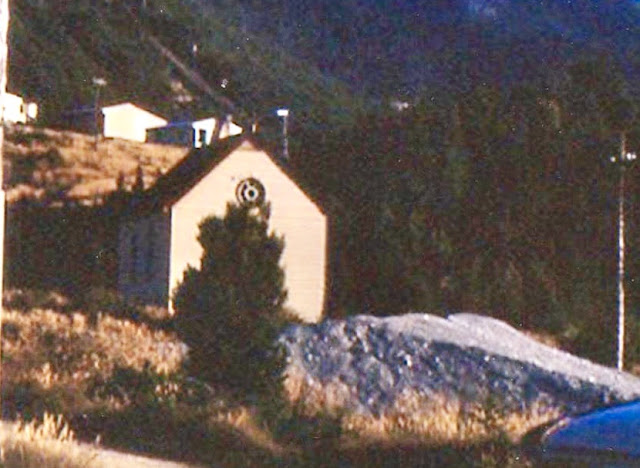 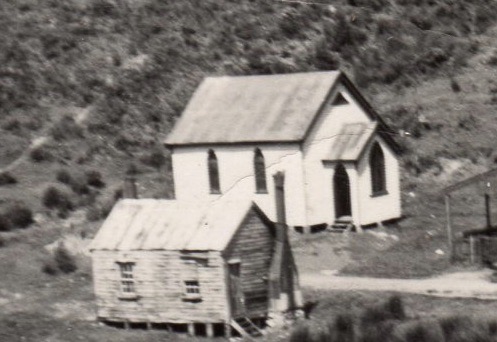 St Patrick's Catholic Church at Magnet which was removed to Williamsford in about 1940. Photo credit: A detail of a photograph posted in "Magnet Tasmania" FB group - courtesy of Alan Fraser 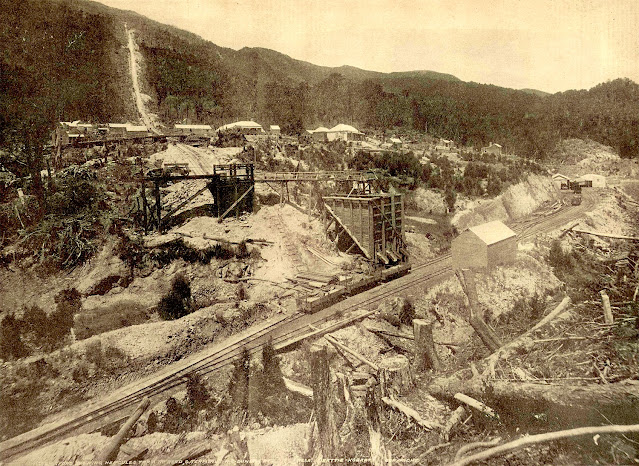 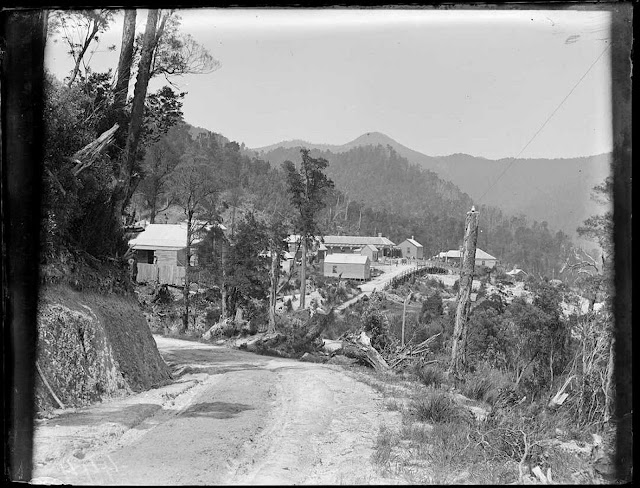 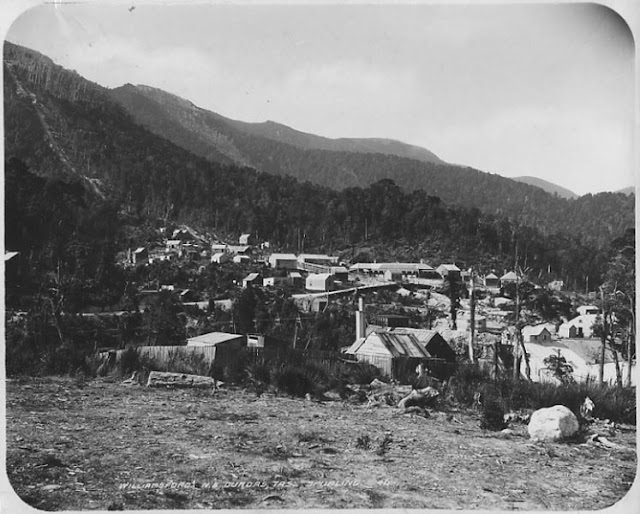 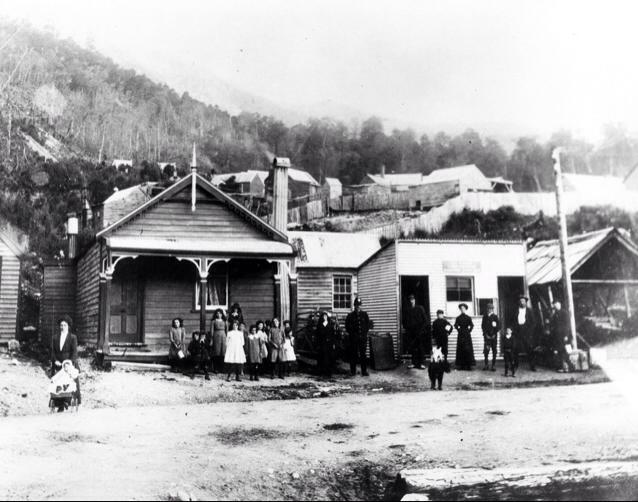 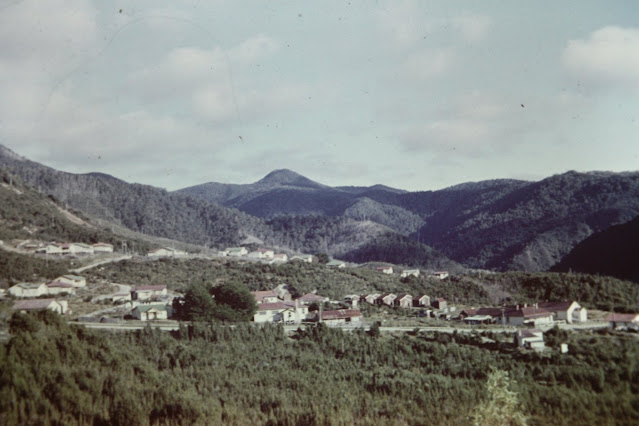