- January 10, 2021
Woodbridge is a settlement on the Channel Highway approximately 40 kilometres south of Hobart. The village was originally called Peppermint Bay. It was renamed in about 1877, after Woodbridge in Suffolk, the birthplace of George Miles, one of the first settlers in the area.

The Union Chapel was built in 1858 on half an acre of land donated by Joseph Davies for a place of worship for Protestants. A doorway and windows from the old Government House on Macquarie street was used in the church’s construction. In 1884 the Church of England withdrew from using the chapel after building St Simon and St Jude. After this the chapel was used solely by the Wesleyan Methodists.

The chapel was destroyed in the devastating bushfires of 1897. A short report in the Hobart Mercury details the church’s end:

“The Union Chapel at Woodbridge, which contained the doors and windows from the first Government house, was…levelled to the ground. Messrs Pratt and Lucas, at great risk succeeded in saving the organ and few seats in a scorched condition…”.

The Union Chapel was replaced by a Methodist Church which opened in 1898. The Woodbridge cemetery marks the site of the old chapel. 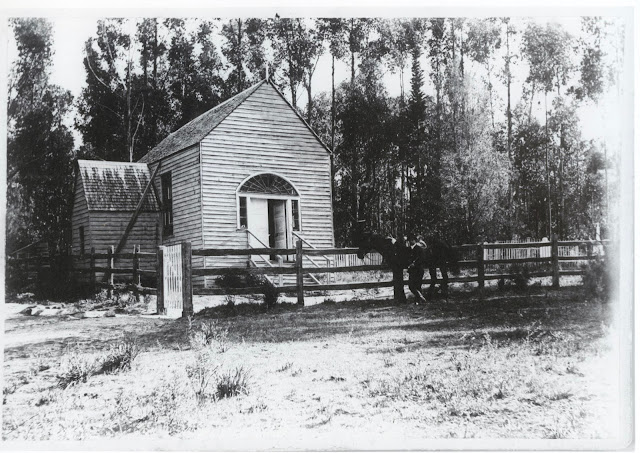 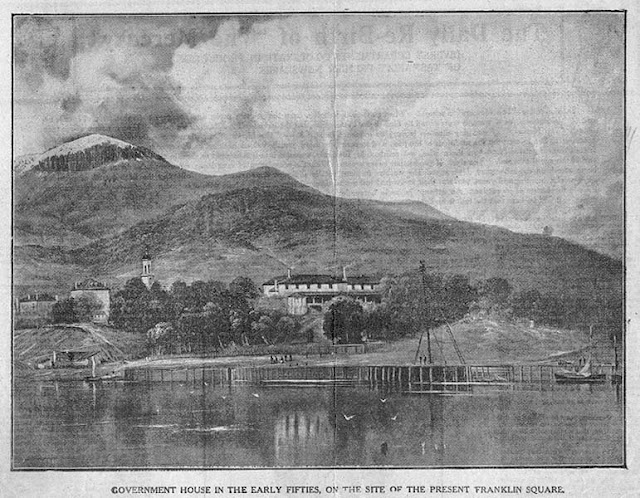