- January 27, 2021
Boat Harbour is a rural settlement situated on the Bass Highway, approximately 15 kilometres west of Wynyard. Boat Harbour gets its name from a nearby sheltered bay once called Jacobs Boat Harbour.

In May 1936 the original church was destroyed in a fire. The Launceston Examiner reported:

“Shortly before midnight…a small Baptist Church at Boat Harbour was destroyed by a fire. A service was held in the building early in the evening. A store, owned by Mr. F. Hamilton,….which adjoined the church, was not damaged…”.

A later report indicated that the fire was caused by “a cracker which ignited the dry grass underneath the building”. The church was rebuilt within 6 months by Mr G. N. Sargent of Wynyard and was officially reopened on Wednesday 9 December 1936. The Examiner reported:

“In May last the old building was totally destroyed by fire, and now on the old site there is a neat little church of Gothic design, and constructed of fibrolite. Rev. R. W. Dobbinson, Superintendent of Baptist Home Missions, and ministers from the North and North-West were present. The door was officially opened by the Rev. V. G. Britton, immediate past President of the Baptist Union….Rev. R. W,. Dobbinson presided, and unveiled a beautiful blackwood tablet on which was inscribed the dates of the destruction of the old and the opening of the new building…..The building was comfortably filled, about 120 being present”.

The date of the church’s closure is not known. In the 1990s it was used as the premises for a craft shop. The church, which has recently been placed black, now appears to be unused. 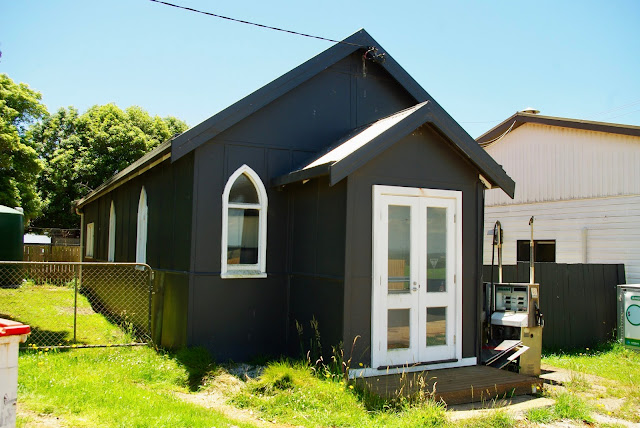 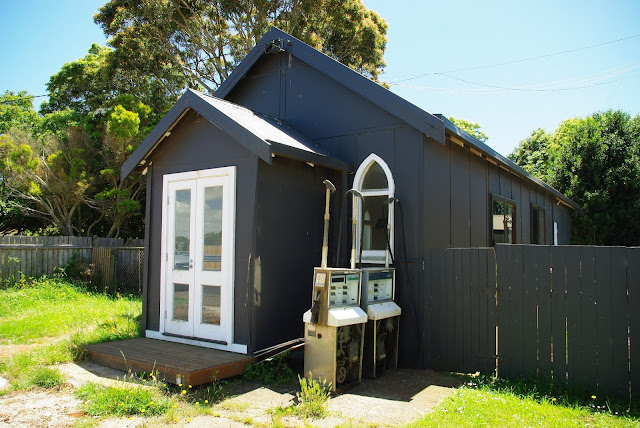 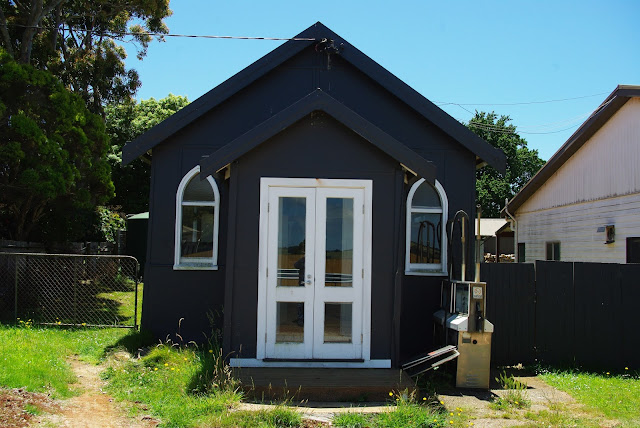