The former hall situated on Ladbrooke Street is the second of three Salvation Army halls established within the city. The first hall was located in a former Wesleyan Methodist church on Cattley Street. This was sold to the Country Women’s Association in 1954 although the Salvation Army continued to use the premises until the Ladbrooke Street hall was built. The third and current hall was built on Wilson Street. These two halls will be the subject of further posts on ‘Churches of Tasmania. 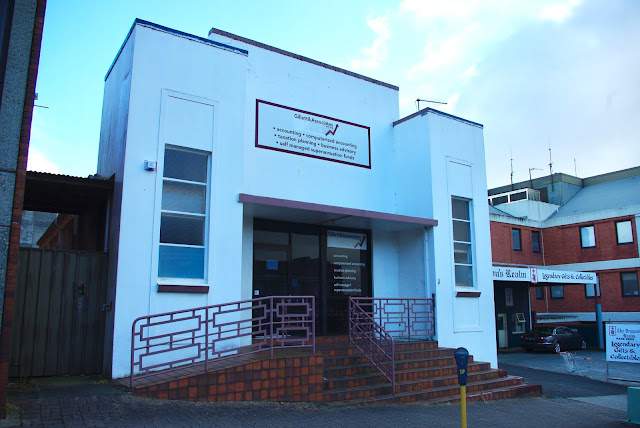 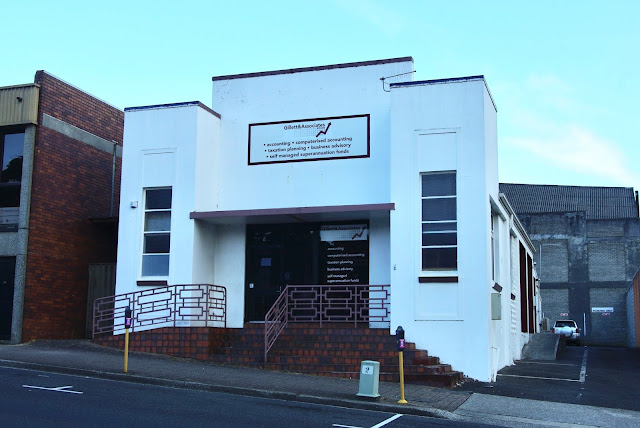