- February 27, 2021
Lenah Valley is a suburb of Hobart situated in the foothills of Mount Wellington north of the city centre. Lenah Valley was originally known as Kangaroo Bottom and later as Kangaroo Valley. Lenah is the native Aboriginal word for kangaroo.

The Lenah Valley Plymouth Brethren Hall is located on Pottery Road. The hall is built in the typical style of modern Exclusive Brethren Halls, that is it is virtually featureless and windowless.

With limited contact with the secular world, information about the Lenah Valley Hall is not readily available. 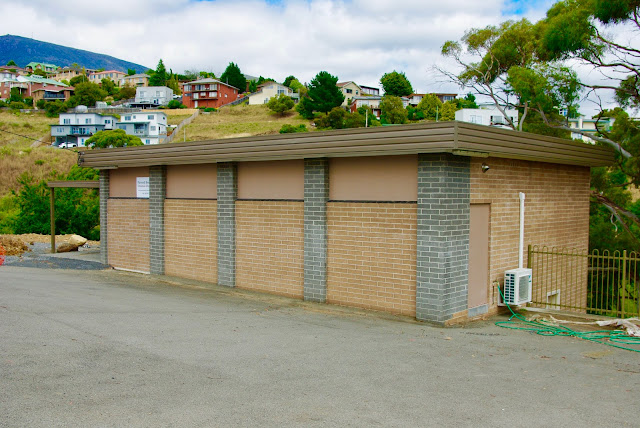