- February 28, 2021
Rocky Cape is a rural settlement on the Bass Highway located about 30 kilometres north-west of Wynyard. The name Rocky Cape is taken from a prominent coastal feature described by Matthew Flinders in 1798.

Monthly Presbyterian services at Rocky Cape were held from 1896. Services were initially held at the Rocky Cape State school and then in the public hall after this opened in 1907. The construction of a Presbyterian church was first proposed in 1921 with Mr John Bauchop donating land for the building. A fundraising committee formed and in 1922 the land was cleared by a working-bee in preparation for building work.

For reasons which are not clear the construction of a church on John Bauchop’s land did not proceed and little progress was made until the mid 1930s. In 1935 a quarter acre of land was purchased from Mr. A.F. Brakey, “facing Bauchop’s road, directly opposite the Church of England”. Construction commenced in 1935 with the church designed and built by H. Jones & sons of Wynyard.

St Andrew’s was officially opened on Sunday 3 November 1935. The Burnie Advocate published a report of the occasion:

“The opening and dedication of the new Presbyterian Church at Rocky Cape took place on Sunday, when, despite the inclement weather large congregations gathered at both services. The opening ceremony was performed by Rev. J. Lewis Hurse, of St. Andrew's, Launceston, on behalf of the Presbytery of Tasmania. Owing to heavy rain, it was found necessary to dispense with the service outside the building. The door was opened by Mr. John Bauchop, who then led the large congregation inside the building. The service commenced with the singing of the Doxology. This was followed by the prayers and readings prescribed for such occasions… The collections amounted to £15 for the day. Everyone present spoke very highly of the appearance of the building and furnishings. In conversation Rev. J. Lewis Hurse said it was one of the prettiest country churches he had seen, and the acoustic properties were perfect….”.

Services at St Andrew’s ceased about 20 years ago. After the the building was sold it was converted into a house in 2006.
* The photographs below are my own. 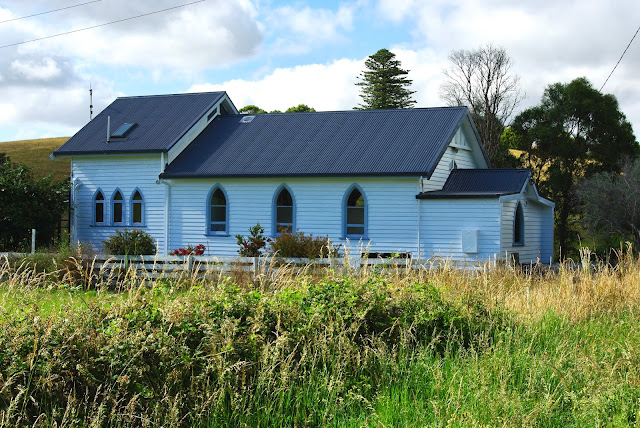 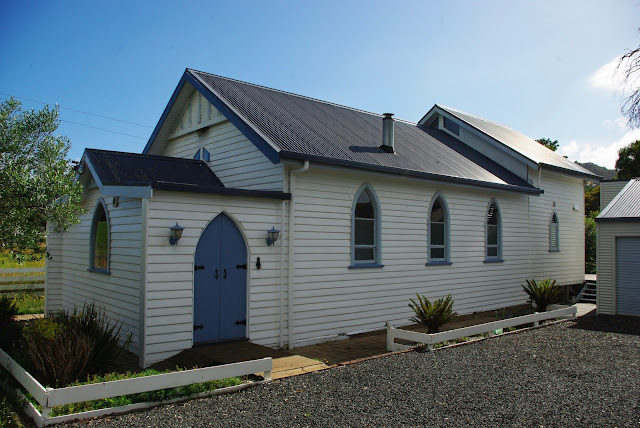 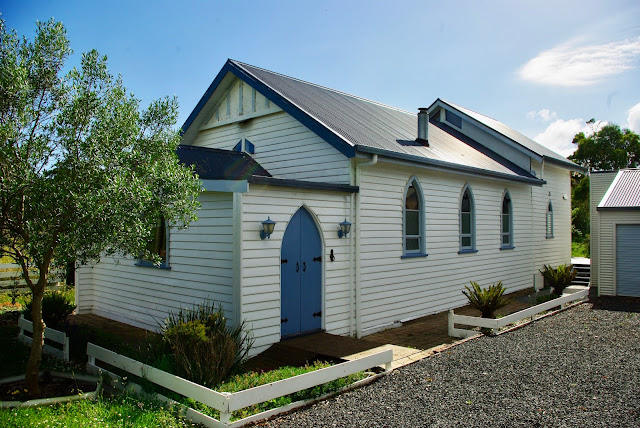