Merton is an area on the fringe of Glenorchy situated at the top end of Tolosa Street. The name comes from an orchard called “Merton Vale” that once covered most of the area. In the late 19th century the construction of the Tolosa dam effectively divided the settlement in two: Lower Merton, situated below the dam, has merged into Glenorchy, while upper Merton, which fell within the dam’s catchment area has been swallowed up by the bush.

The church on Merton Street, off Tolosa Road, is now owned by the Salvation Army. The building was erected in 1911 as a public hall and as a place of worship for the “Church of England, Presbyterians and Wesleyans, but no other”. It was built by Mr Alfred Sawyer who also permitted the hall to be be “let for entertainments and meetings, but not for dancing and not on behalf of the Labour Party”. By the 1970s the hall was used only by the Anglicans.

The hall was used for the first time on Sunday 1 January 1911. The Hobart Daily Post reported:

“The new hall at Merton was used fo the first time on Sunday last when service was held in it, the Bishop of Tasmania travelling from Hobart to take part. The hall has been erected by Mr. Alfred Sawyer, on an elevated site, commanding an extensive view of Merton, central Glenorchy, and the Derwent, and not so far from Grantleigh, the picturesque home of Mr. and Mrs. Sawyer. At the service on Sunday, Mr. Park, who is studying for Holy Orders, and who once resided in Merton, took the first part, after which the Bishop preached an eloquent and impressive sermon,….the hall is an imposing building viewed from the outside, while the interior leaves nothing to be desired. The length is 40ft. with breadth of 22ft. On entering one is impressed with the large porch which will be most useful as an ante-room when socials or tea meetings lake place. A flight of stairs lead from the porch to a gallery 8ft. wide and capable of seating 50 people. Opposite the gallery is the platform or stage. This is the full width of the room, and on the other side are dressing rooms, one of which does duty as a vestry when a service is held. …Many details are yet unfinished, but Mr. Sawyer hopes to have everything completed in a week or two, when a concert will be given. The residents of Merton should feel proud of having such a building. About 250 people can be accommodated”.

The hall was only fully completed in August 1911. A brief report in the Mercury notes that:

“Mr. Sawyer is putting the finishing touches to the Hall, which looks very imposing with buff stucco walls and rusticated quoins, its belfry and roofs painted red”.

The black and while photograph of the hall clearly shows the stucco walls which give the appearance of a stone building. These were later replaced with weatherboards which now clad the original building. 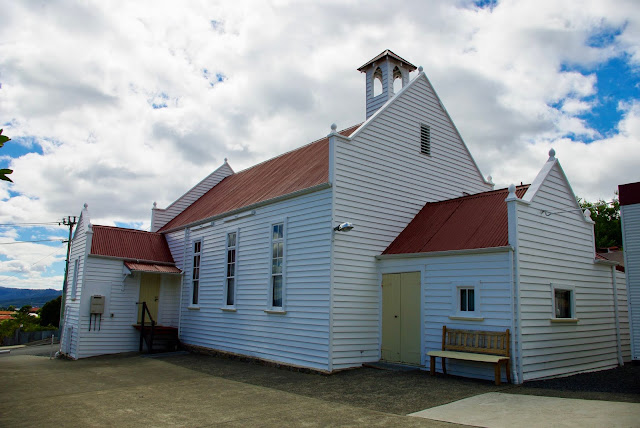 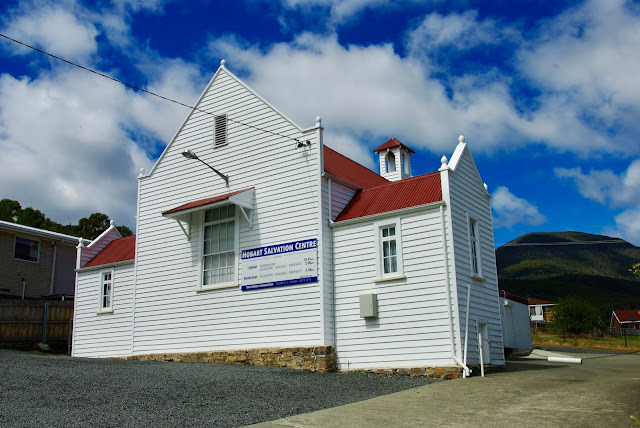 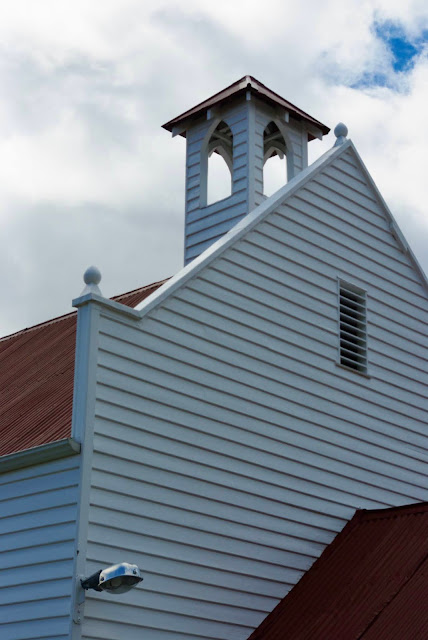 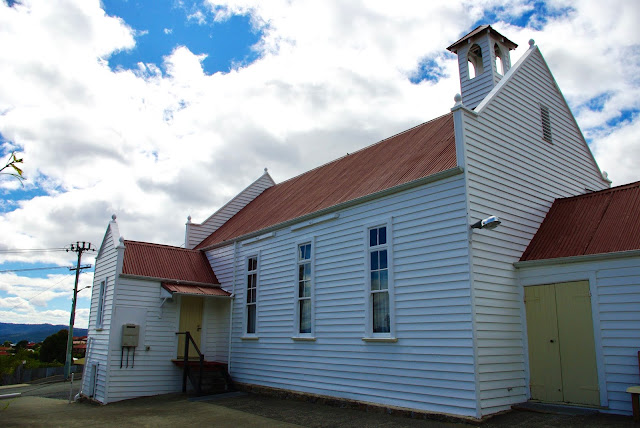 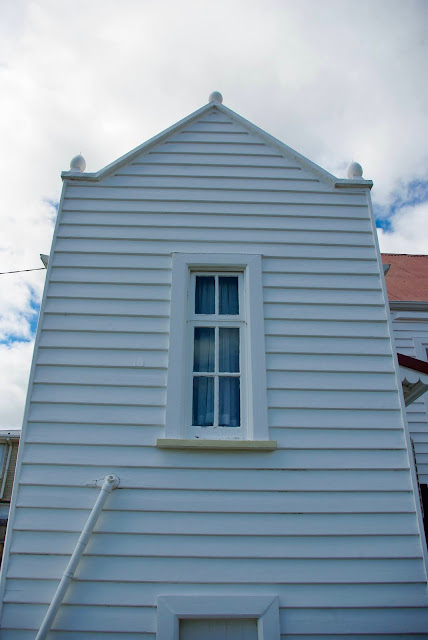 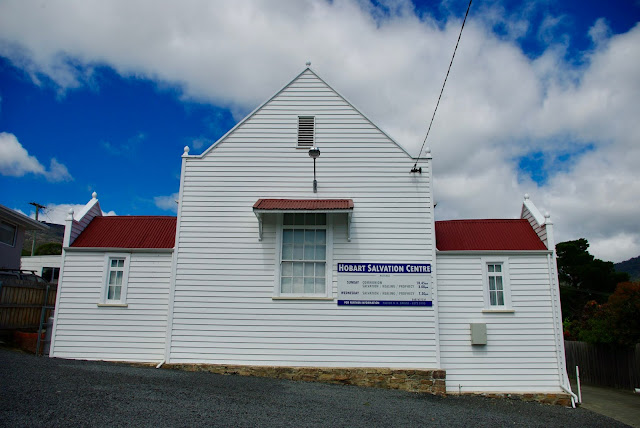 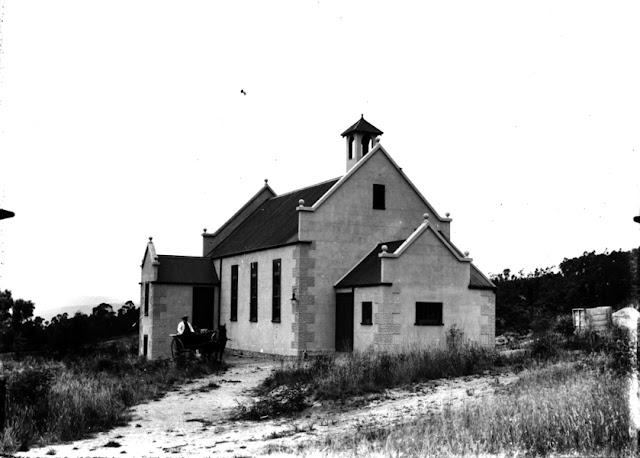