- March 11, 2021
Scotchtown is a rural area on the northwest coast approximately 3 kilometres south of Smithton. The former Gospel Hall, which has been converted into a house, was established by the open Christian Brethren.

The Christian Brethren originated in Great Britain in the 1820s. By the mid 19th century the movement had spread to Australia, with the first revival meetings held in Tasmania from 1869. Fellowships were established at Hobart, Launceston, the Huon Valley, Smithton, Sheffield, Wynyard, Burnie and Scottsdale by the end of the 1870s. As a lay movement with no ordained ministry, the Christian Brethren were ideally suited to rural communities. The Brethren placed an emphasis on weekly communion, the baptism of believers by immersion, and evangelism. The Christian Brethren should not be confused with the 'Exclusive Brethren, (now known as the Plymouth Brethren) a restrictive group which broke away in 1848. In Tasmania, most Brethren are ‘open’, unlike the 'exclusive' Brethren who avoid contact with outsiders to the religion. 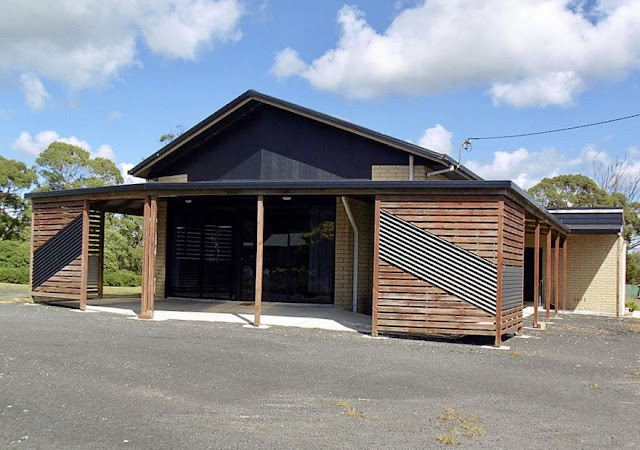