- April 01, 2021
Chigwell is a suburb of Greater Hobart approximately 20 kilometres north of the city. It was developed by the Housing Department in the 1950s. It takes its name from "Chigwell House", the home of William Gore Elliston in the 1840s.

In 1958 the Catholic parish of Claremont was created out of the larger Glenorchy parish which extended to Bridgewater. In the same year a block of land at Chigwell was purchased for £1250 to build a new church to serve the emerging suburb. Prior to the completion of St Monica’s, Maryvale, at nearby Collinsvale, was used for monthly Mass.

By the end of the 1958 a simple vertical board and steel beam church designed by Architects Cooper and Vincent was completed. The church was officially opened on Sunday 21 December of that year.

During the early years of the church the Missionary Sisters of Service were active in Chigwell, providing religious instruction for children. The Sisters stayed with local families and for a period in St Monica’s sacristy.

In 1976 permission was given for a priest to live and work full time in Chigwell, an area with significant socio-economic needs. Alterations were made to the building in 1977 to accomodate pastoral work. In the 1980s St Monica’s returned to Glenorchy Parish. 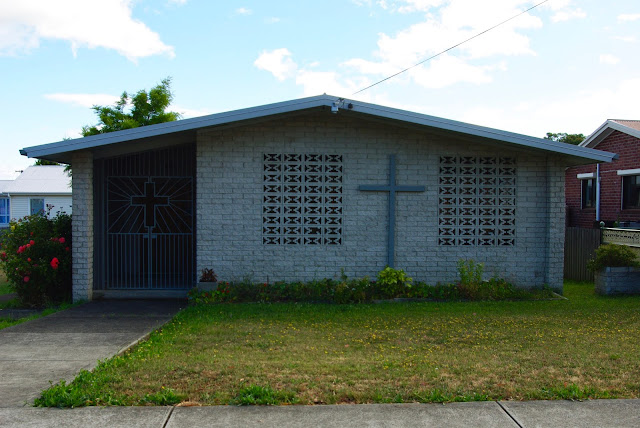 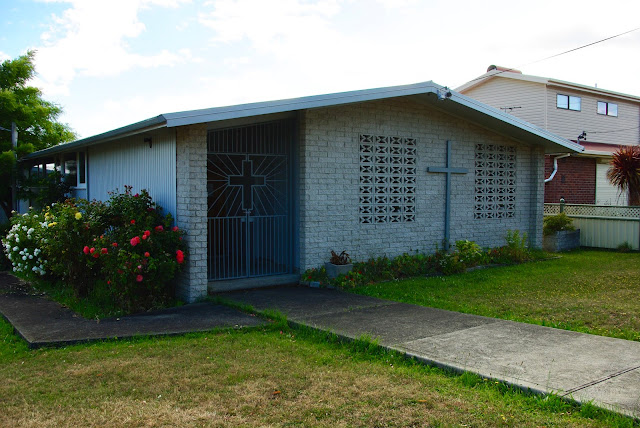 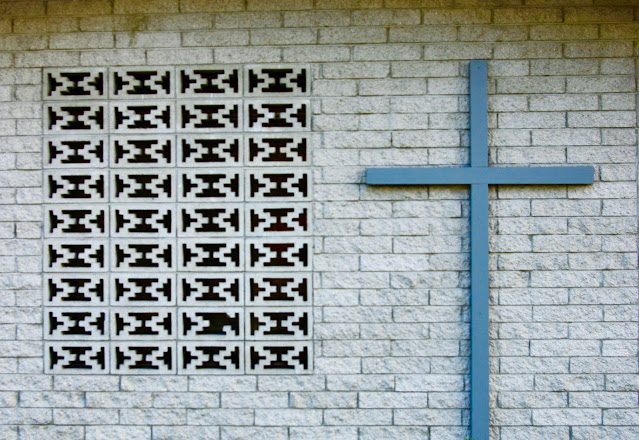 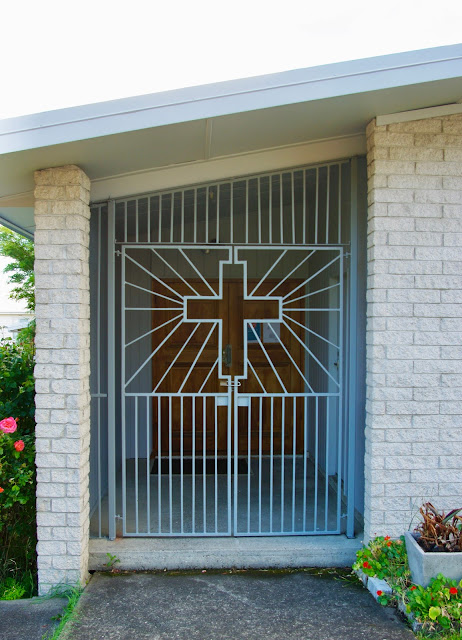