- April 07, 2021
This chapel was built in the 1880s on the property ‘Woodrising’, near Spreyton, south of Devonport. The chapel was established by Reverend Claude Roberts after he purchased “Dean’s Point” in 1880 from Colonel Michael Maxwell Shaw, a retired Indian Army officer.

Roberts arrived in Tasmania with his wife Helen and children in 1879 and after spending some months at Hobart he moved to the North West Coast. He renamed the property he purchased after his father’s parish, “Woodrising”, at county Norfolk, England. Woodrising is now part of the Devonport Golf Club which was established on the property in 1954.

After Roberts’ death in 1895 the chapel was used for public services. In 1913 the chapel was moved to a site near the Spreyton railway station where it became All Saints’ Anglican church. Roberts was buried next to his chapel but his body was later reinterred at Don Congregational Cemetery.

While Reverend Claude Roberts is no longer a familiar name, his legacy remains. After Roberts settled at Woodrising he became minister at St. Luke's, Latrobe. After a year he resigned due to poor health. Roberts campaigned for the establishment of a hospital at Latrobe and he was instrumental in the founding of the Devon Cottage Hospital in 1888. This later became the Devon Public Hospital which merged with the Meercroft Hospital to become the Mersey General Hospital in 1958. Roberts was closely identified with the hospital up until the time of his death, holding the position of honorary manager and chairman of the board of governors. Another legacy of Claude and Helen Roberts was the Tasmanian dynasty they established through the 13 children they produced. 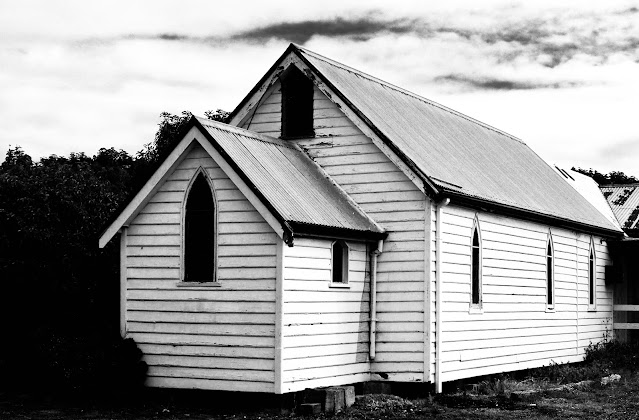 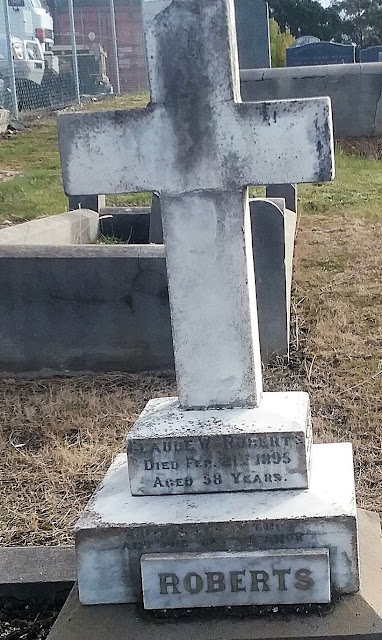 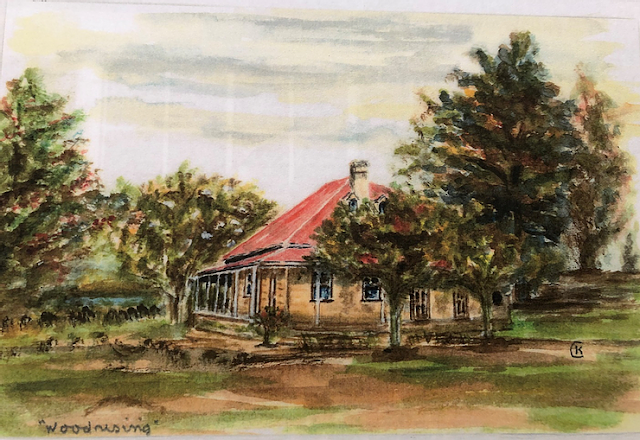 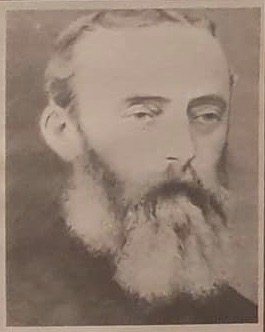 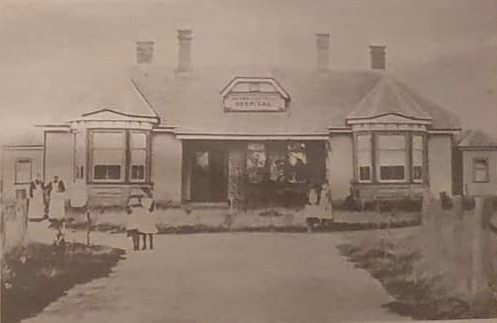 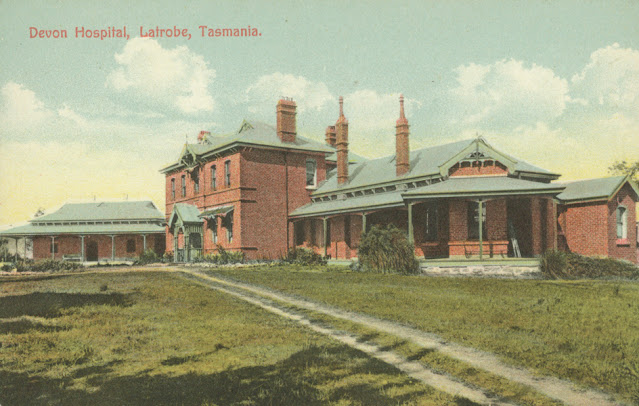