- April 08, 2021
Lenah Valley is a suburb of Hobart situated in the foothills of Mount Wellington north of the city centre. Lenah Valley was originally known as Kangaroo Bottom and later as Kangaroo Valley. Lenah is the native Aboriginal word for kangaroo.

The Sisters of St Joseph established 'Immaculate Heart of Mary Catholic School' in 1961. The building of a church next to the school provided a centre for the local Catholic community. 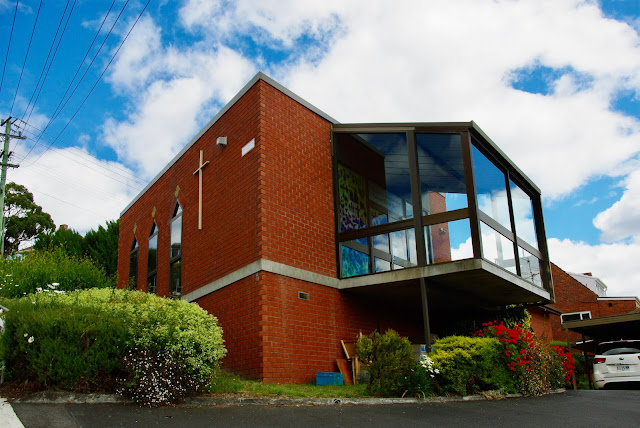 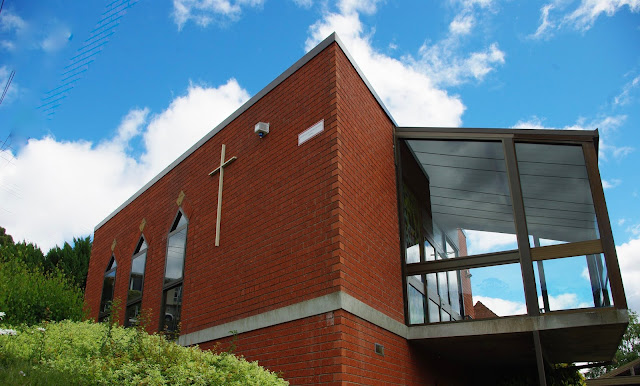