- April 10, 2021
The suburb of Hobart North, as the same suggests, is on the northern fringe of the city. It is a mixed residential and commercial area. The former “Hobart North Salvation Army Hall” is located at 41 Newdegate Street (previously Queen Street). The address now falls just with the boundary of West Hobart.

The Hall, which opened in 1922, was only used by the Salvation Army until the1940s when the North Hobart Corp combined with the New Town Corp. The hall was also used as a public venue and was frequently listed as a polling station during elections. In recent years the hall was the home of the North Hobart Bridge Club. The hall has since been converted into a house. 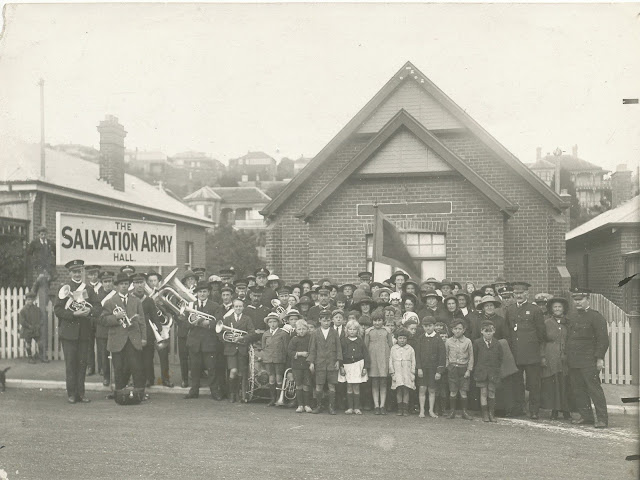 A photograph taken at the time of the opening of the Newdegate Street hall in 1922.
Image credit: Salvation Army Australia Museum 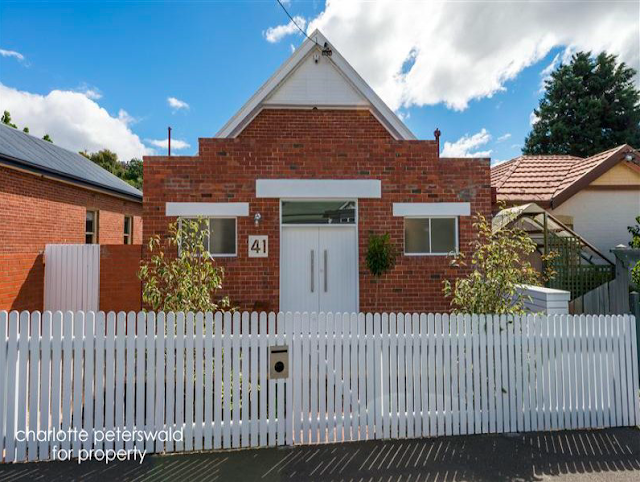