- April 17, 2021
Moonah is a suburb of Greater Hobart and is located approximately 5 kilometres north of the central business district. Moonah was previously known as South Glenorchy before it was developed as a residential area in the late 19th century.

In 2016 St Mary’s Anglican church was purchased by the Australian Coptic Orthodox Church and reconsecrated in the same year. Previously the Coptic Christian community had worshipped at St Timothy’s, Hobart, while another Coptic community worshipped at St Demiana and St Abraam at Newstead, Launceston.

Additional information about this church and the building is most welcome as all articles are continually updated. I can be contacted through this page or my Facebook page "Churches of Tasmania" which is linked here: Churches of Tasmania. 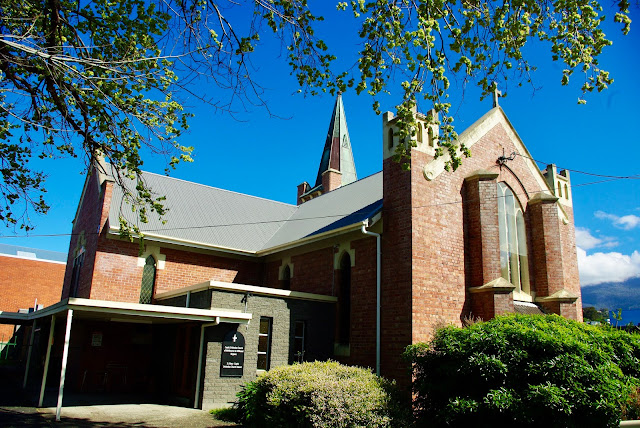 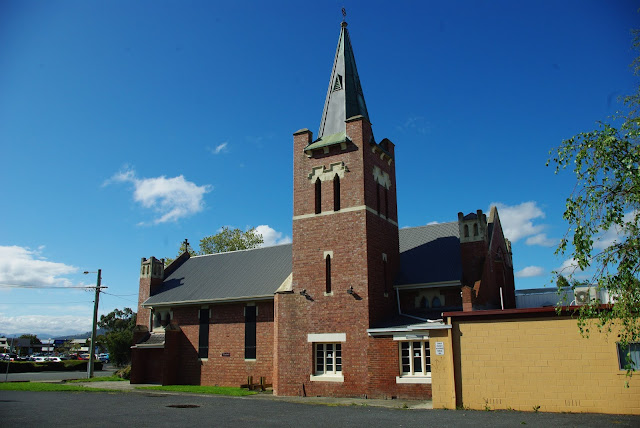 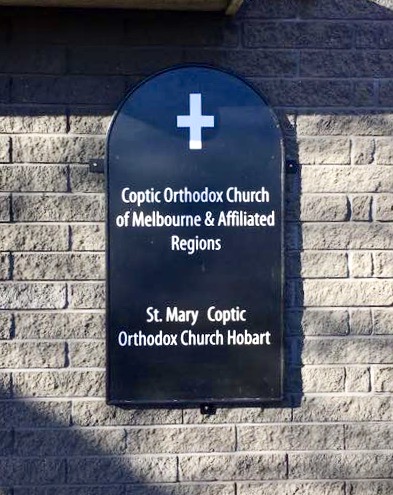 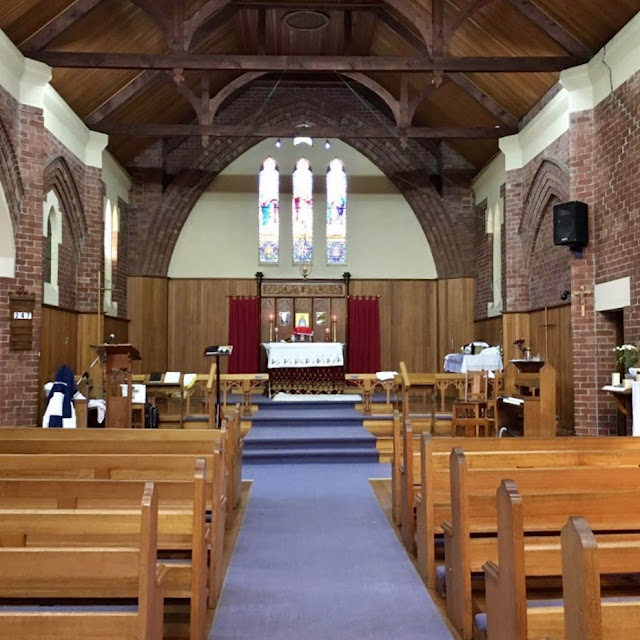 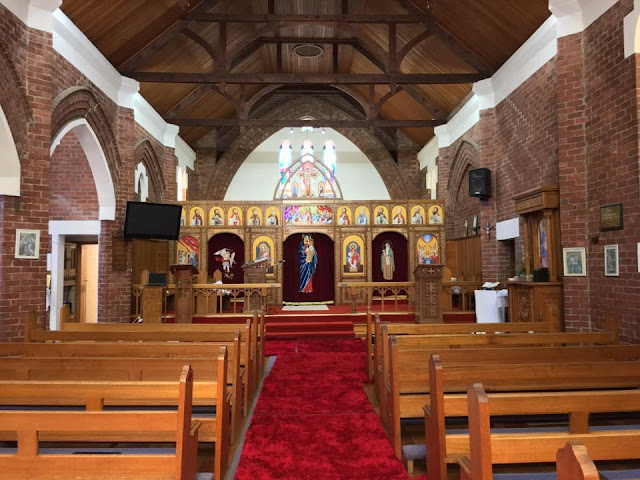