Stanley is a historic town on the far northwest coast approximately 80 kilometres west of Burnie. The Van Diemen's Land Company once had its headquarters in the area which was originally known as Circular Head. It was later named after Lord Stanley, the Secretary of State for the Colonies, who went on to serve three terms as British Prime Minister.

In Tasmania, most Brethren churches are 'open', unlike the 'exclusive' Brethren who avoid contact with outsiders. The 'open' Brethren carry-out community work, including overseas missions. 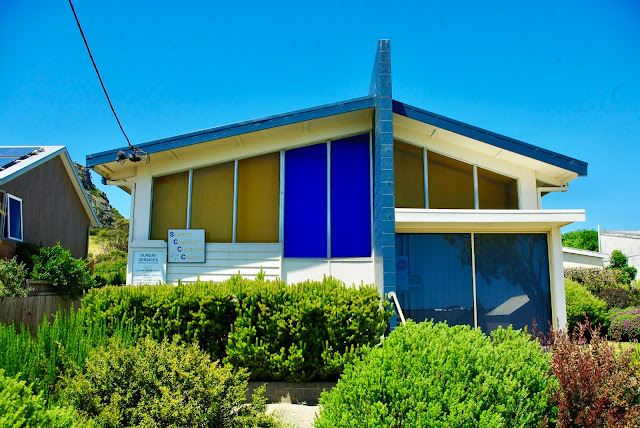 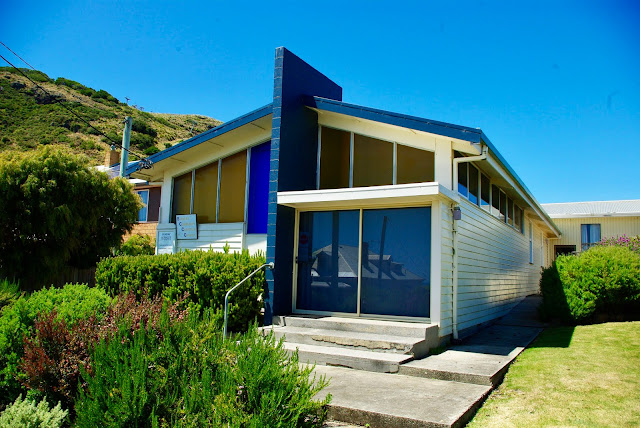 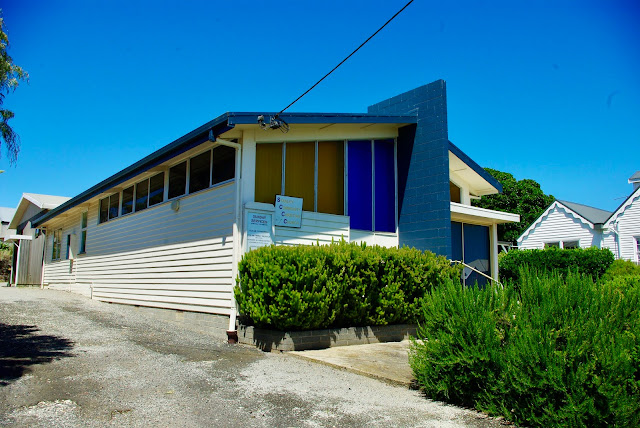