- April 21, 2021
Retreat is a district north west of Lebrina in North East Tasmania. A settlement at Retreat centred on the junction of Retreat and Security Roads. In the 1920s and 1930s the settlement had a school, post office and a Methodist church. Nothing now remains with area now covered with pine plantations.

Very little is know about the Retreat Methodist church which fell under the Lilydale Circuit. This included Methodist churches at nearby Tunnel and Lebrina. The Retreat church is not listed in Max Stansall’s Tasmanian Methodism (1975) as the church had ceased operating by the mid 1930s.

A single photograph of the church exists which reveals that the church was probably a converted cottage. It is likely that the Retreat church and school are one and the same building. Only a handful of newspaper reports exist which provide little information about the church’s origins or demise. One of these, published in the Launceston Examiner in 1928, provides a glimpse of Methodist life at Retreat:

“Harvest thanksgiving services were held last Sunday in connection with the Methodist Church at Retreat. There were large congregations. The services were conducted by Rev. E. Thompson. The church was decorated with farm products. On Monday evening a concert and sale of gifts were organised. Messers. C. Haas, A. Barrett, P. Farrelly, and R. Haas, journeyed from Tunnel to help make the evening a success. Items were rendered by Misses Harrison and Corbel, Mrs Harrison and Mr F. Kerkham, Councillor Haas from Tunnel, occupied the chair, and also was the auctioneer. Super was provided by the ladies. The Takings for Sunday and the evening amounted to £5 6s 1d, a record year for Retreat”.

This article will be updated if further information about this church becomes available. 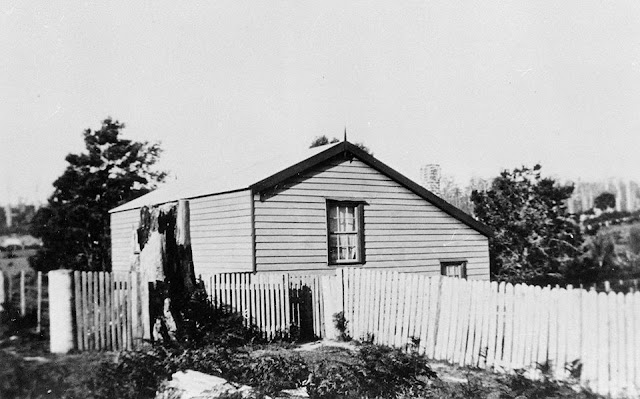 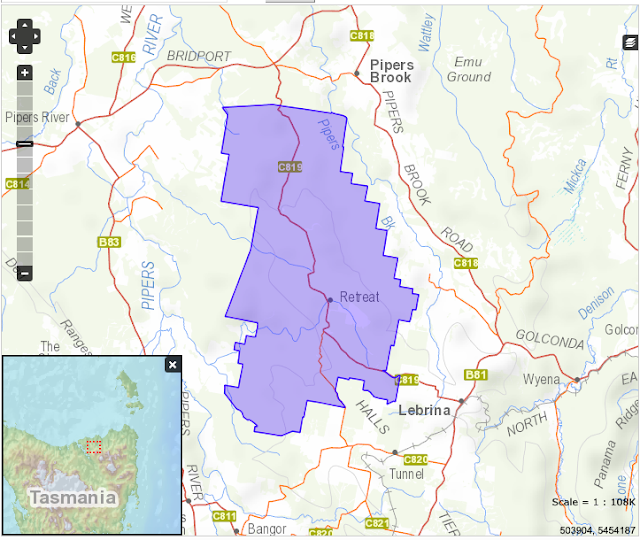 The location of Retreat in Tasmania's North East