- April 26, 2021
The historic homestead Somercotes is located south of the town of Ross off the Midland Highway. It was established by Captain Samuel Horton, an important figure in the history of Ross. Horton was one of the earliest settlers in the district and also a staunch Wesleyan.

Samual Horton was persuaded to migrate to Tasmania by his cousin, the Reverend William Horton, the first resident Wesleyan Minister in Hobart Town. Horton was granted 1000 acres of land ‘near the Ross Bridge’. Horton called his property Somercotes after the area he had come from in Lincolnshire. The homestead was built in 1833, close to the banks of the Macquarie River. In 1850 Horton offered the Wesleyan Church 20 acres of land and £1350 for the establishment of a Wesleyan boys’ school, Horton College, which opened in 1855.

Somercotes is considered the cradle of Methodism in Midland Tasmania. The homestead was frequented by Wesleyan ministers from the mid 1830s, including John Manton, Joseph Orton and William Butters. Captain Horton himself frequently conducted Sunday services. Sunday school classes were also held on the property for many years. Services were held regularly at the homestead until 1855 when Horton College opened. From that time services were held at the College until it closed in 1892. In 1907 the Reverend R.W. Beckett recommenced services at Somercotes which continued until 1917. 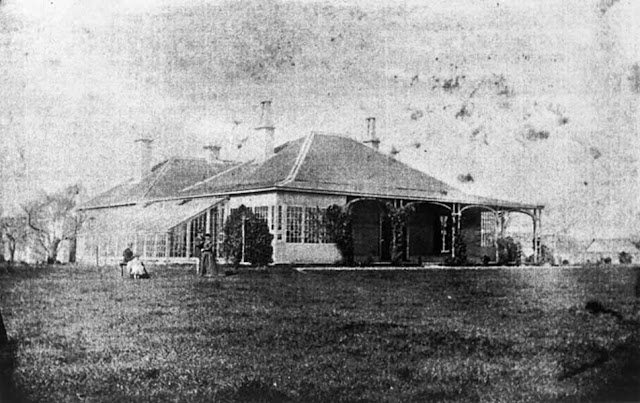 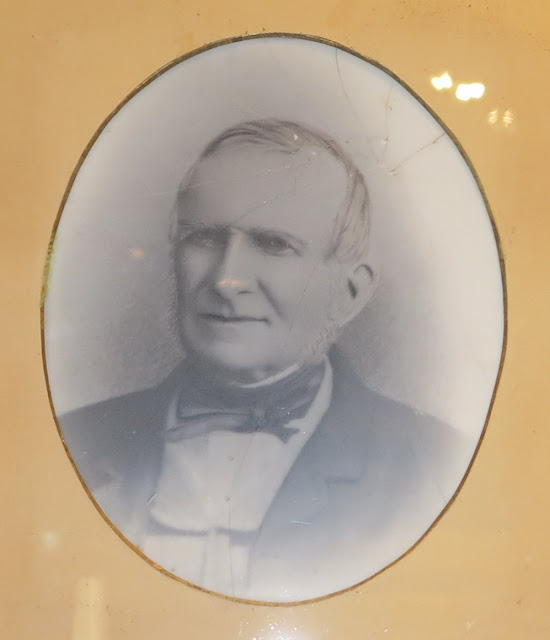