- April 27, 2021
Smithton is the commercial and industrial centre of the Circular Head district in the far northwest of the island. The early settlement was known as Duck River but this was changed to Smithton in 1895. Smithton is named after an Irishman, Peter Smith, who was a constable, and later the licensee of ‘The Plough Inn,’ at Stanley.

The Dreambuilders Church located on Brittons Road is associated with the Apostolic tradition. The church was previously known as the The New Life Centre Apostolic Church. In recent years the Apostolic Church in Australia has been renamed and is now called the “Acts Global Churches” .

The Apostolic Church is a Christian denomination that came from the Pentecostal movement. The term "Apostolic" represents the denomination's belief that it follows the teachings of the twelve apostles who followed Christ. With roots in the 1904–1905 Welsh Revival, it seeks to stand for first-century Christianity in its faith, practices, and government. 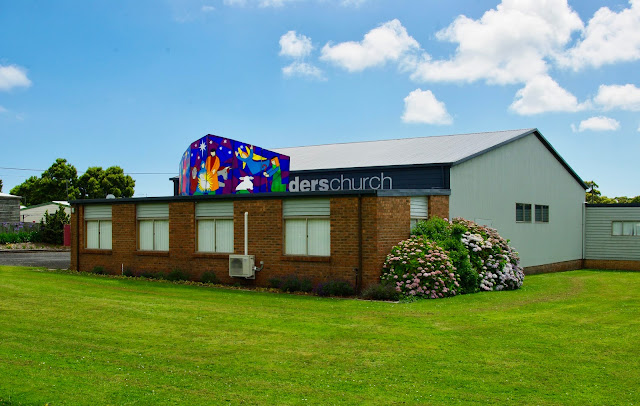