Montagu’s Community Church location falls under the umbrella of the Association of Christian Community Churches in Victoria and Tasmania. The association describes itself as “a movement of like-minded local churches, predominantly of a Christian Brethren heritage, that have united under a common vision and mission, set of beliefs and core values”.

In Tasmania, most Brethren churches are 'open', unlike the 'exclusive' Brethren who avoid contact with outsiders. The 'open' Brethren carry-out community work, including overseas missions. 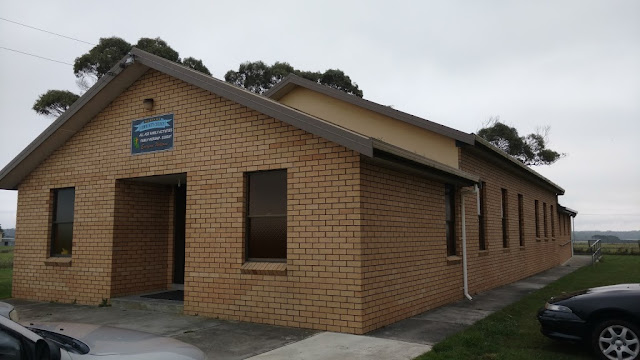