- May 05, 2021
New Town is a northern suburb of Hobart. It is also one of Hobart’s oldest suburbs and consequently the area contains many historic churches. New Town became a municipality in 1907 but was absorbed into Greater Hobart in the 1920s when its municipal status was relinquished.

Roope Street dates back to the 1850s and intersects New Town Road and Pirie Street. It is most likely named after Lavington Roope, a successful Hobart merchant and Vice Consul for Portugal, Denmark, Sweden and Norway.

Little information is available about the former Salvation Army Hall located at 16 Roope Street. At present the building serves as commercial premises and in recent years has been used by the Southern Presbyterian Church.

What is known is that the Salvation Army hall was opened on Saturday 8 February 1913 by Commissioner Hay and Colonel Knight. Apart from an advertisement in the Daily Post in January 1913, seeking “first-class carpenters” for the hall’s construction, little else is known about the buildings origins.

In January 1915 a report on Council business published by the Mercury confirms that the building was in regular use as a place of worship:

“The local authorities' of the Salvation Army in Tasmania wrote, asking for the remission of rates upon their Roope street barracks, as the building was devoted lo divine worship. On condition that no charge should be made for entrance to the building, the request was granted”.

Situated alongside the weatherboard hall is a second hall built of brick which has been converted into a house. I have not yet established when this was built or its specific purpose. I have also yet to establish the date of the Salvation Army’s departure from the hall but it was probably in the 1970s. 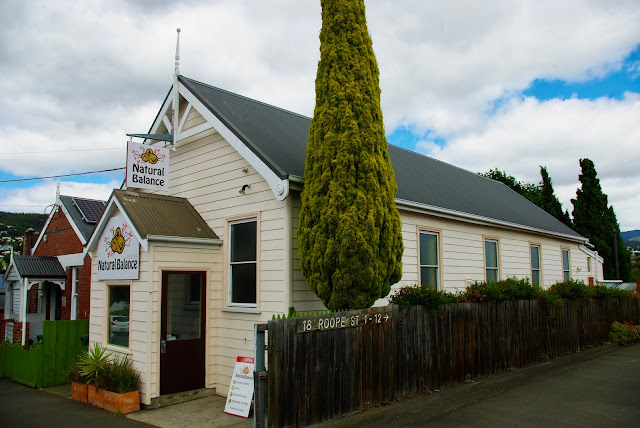 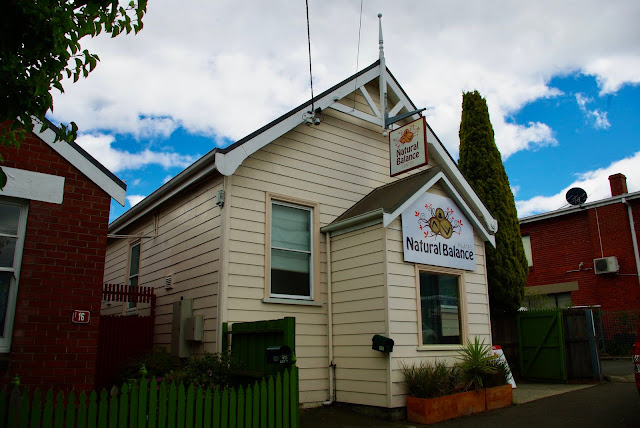 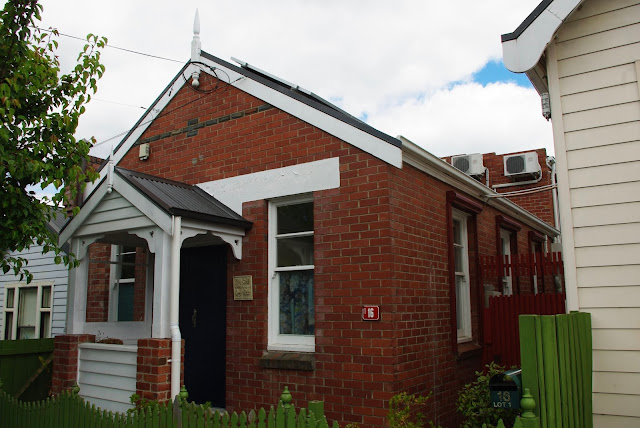 A brick hall of undetermined date alongside the Salvation Army Hall