- May 11, 2021
Devonport was created in 1890 with the merging of two towns on the opposite banks of the Mersey River; Formby on the west bank and Torquay on the east bank. The area was first settled in the 1840s.

The Lutheran Church of Australia is the major Lutheran denomination in Australia. It has 450 congregations and 70,000 members according to official statistics as of 2013. The first Lutherans to come to Australia in significant numbers were the immigrants from Prussia, who arrived in 1838 following the persecution of "Old Lutherans" who refused to join the Prussian Union, under King Frederick Wilhelm. Some 20,000 German Lutherans migrated to South Australia between 1838 and 1860. Tasmanian Lutheran communities were established from the late 1940s following migration to the State after the Second World War. There are four Lutheran congregations in Tasmania.

Trinity Lutheran Church is located on Forbes Street in West Devonport. It is part of the North Tasmania Lutheran parish comprising of three congregations at Burnie, Devonport and Launceston. 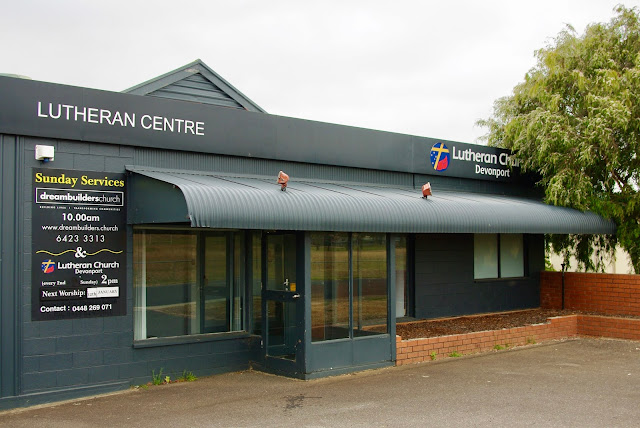 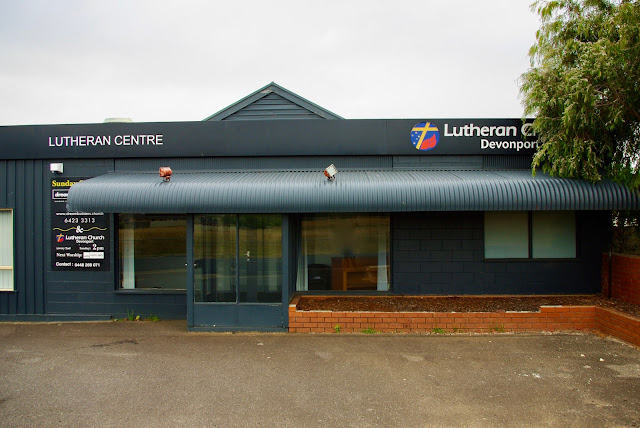