No. 935 - Derwent Park - Church of Jesus Christ of Latter-day Saints

- May 16, 2021
Derwent Park is a largely industrial suburb within the local government are of Glenorchy. It lies about about 10 kilometres north of Hobart city centre. The name comes from the original "Derwent Park House", built by Thomas E. Wells in about 1820.

The Church of Jesus Christ of Latter-day Saints (LDS) first appeared in Tasmania in the 1850s when missionaries began to proselytise in Hobart. Despite local opposition congregations were established in Hobart in 1894 and in the Upper Huon in 1899. The first Hobart chapel opened in 1924 at Lefroy Street, followed by a chapel built at Glen Huon in 1927.

The 1950s was a time of growth for the LDS and a chapel at Rosny was the first to be constructed following the acquisition of nineteen sites across Tasmania for an ambitious building program.

In 1961 the LDS formed a branch at Glenorchy which initially met for worship at the Glenorchy Primary School until a suitable site for a church could be found. Soon after this an opportunity arose to purchase the house ‘La Cassette’ which stood on 3 acres of land off the Brooker Highway.

The property was originally known as Elmsleigh, an estate of some 80 acres which extended to Prince of Wales Bay. Around the turn of the 20th century, a portion of the Elmsleigh estate was acquired by Belgium born artist, Lucien Dechaineaux, who built ‘La Cassette’, soon after his second marriage to Mary Giblin. By the time of Dechaineaux’s death in 1957, the property had fallen into a state of disrepair.

After the purchase of ‘La Cassette’ in 1961, the house was used for LDS meetings until it was demolished in 1963. The construction of a church began in the same year and was completed in March 1965. During construction meetings took place in the neighbouring Goodwood school. A dedicatory service was held on 17 October 1965.

The entrance to the church was originally from the Brooker Highway but this was moved to Elmsleigh Road in 1980 when the building was extended.

Among the photographs used for this article is an aerial view of the site prior to the demolition of La Cassette. The Goodwood Primary school (which opened in 1955) which is also visible in the photograph, was built on land that was part of the original Elmsleigh Estate. Mary Giblin is remembered by the ‘Giblin Reserve’ on the edge of Prince of Wales Bay. Lucien Dechaineux’s first son, Captain Emile Frank Verlaine Dechaineux died in battle while commanding HMAS Australia in 1944. In 1990 the Australian government announced that a new Collins-class submarine would be named HMAS Dechaineux in his memory. 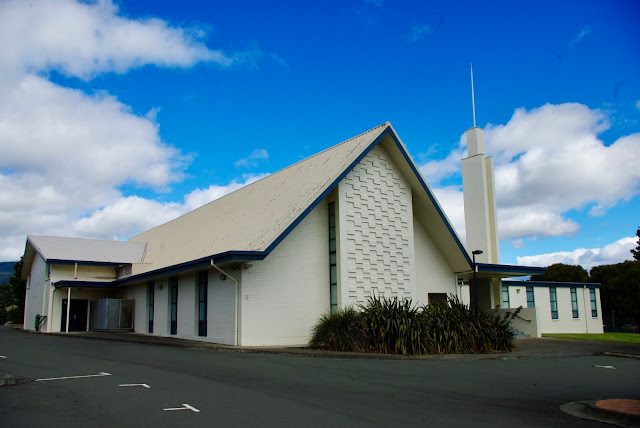 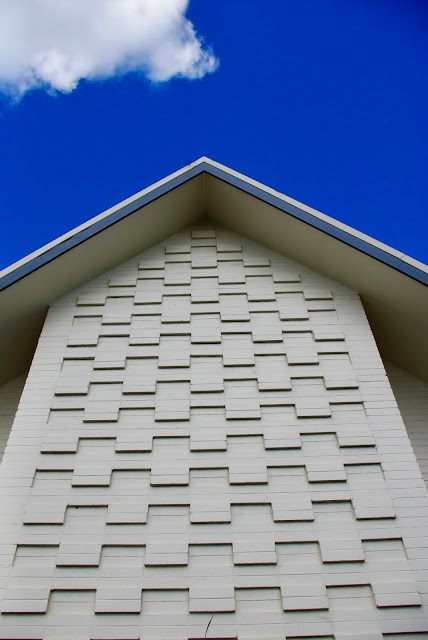 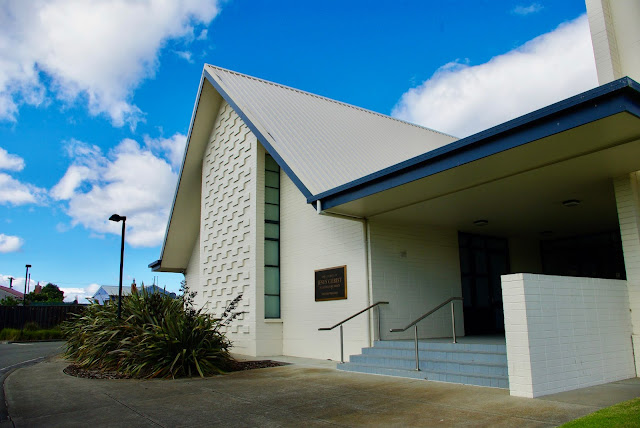 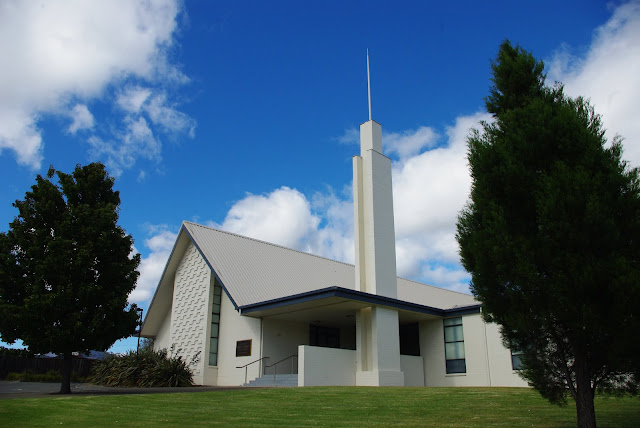 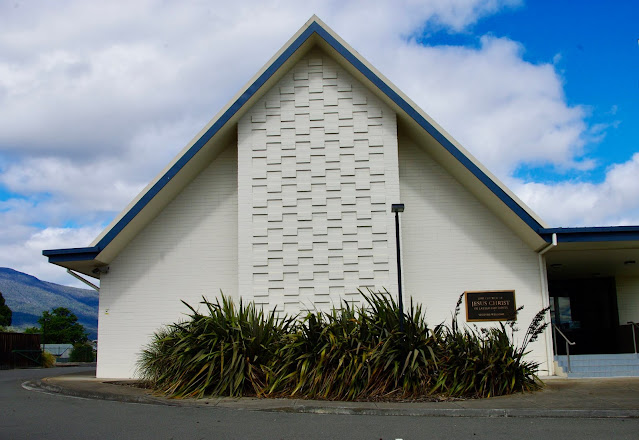 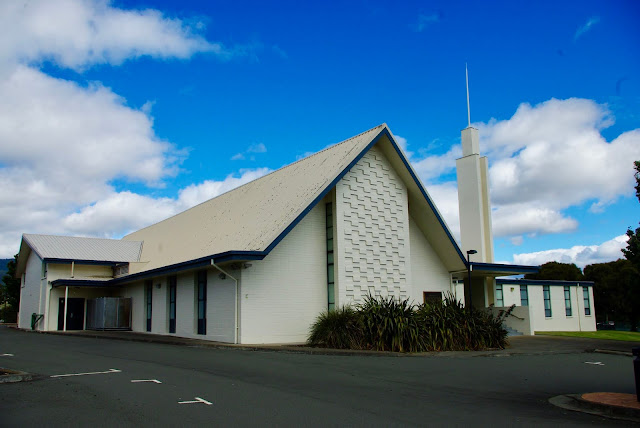