- June 03, 2021
Claremont is a suburb of the City of Glenorchy within the Greater Hobart region. It is named after Claremont House built in the 1830s by Henry Bilton. Claremont was once the site of an army training camp established during the Great War. At this time the area had only a few scattered houses and a railway station in a largely rural setting. From the 1950s public housing was built at Claremont which resulted in significant population growth.

Baptists had a presence in the Claremont district as early as 1900 but ceased activity following the establishment of a Congregational church. It was not until the 1960s that a Baptist community emerged at Chigwell and along Abbotsfield Road. In 1964 the Abbotsfield Baptist Fellowship was established.

In 1966 the Glenorchy Council granted the Baptist Fellowship a block of land on Cullen Street. The rapid growth of the suburb made the construction of a church inevitable. Building began on the Cullen Road site in 1970 and the church opened on Sunday 6 March in the following year. The name of the church was latter changed from the Abbotsfield Baptist Fellowship to the Claremont Baptist Church. This year the church celebrated the 50th anniversary of its opening. 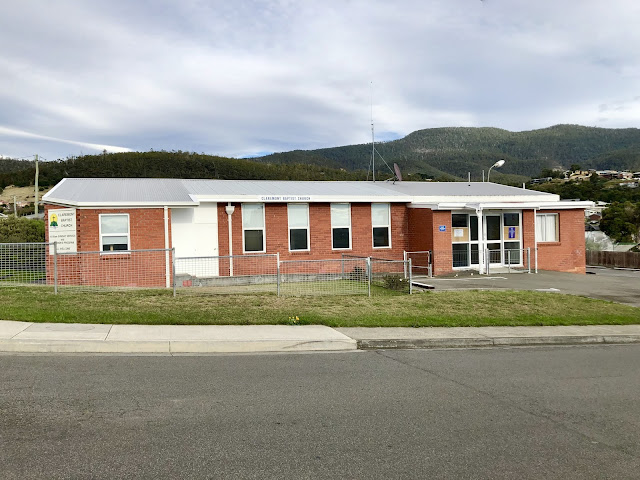 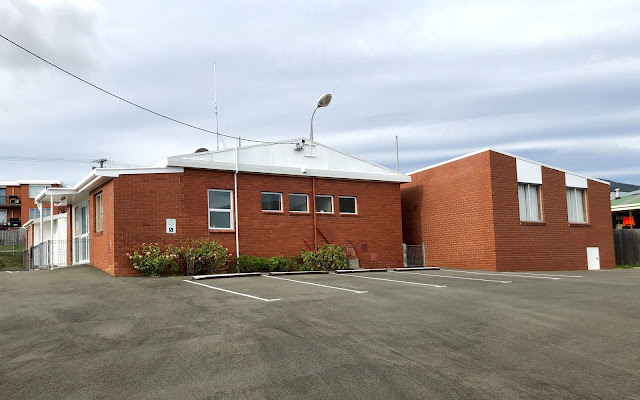