- October 09, 2021
In the Catholic tradition, an oratory is a small chapel used for prayer and for the celebration of Mass. Originally oratories were built at the shrines of martyrs for the faithful to assemble and pray. The word oratory comes from the Latin: orare - to pray.
St John Paul II Oratory is located at the D’Arcy Centre at New Town, which houses the Tasmanian Catholic Education Office. Joseph Eric D'Arcy (25 April 1924 – 12 December 2005) was the ninth Archbishop of the Archdiocese of Hobart.
The oratory was was consecrated on 30 June 2021 by Archbishop Julian Porteous. The oratory functions as a private chapel for the staff and visitors to the Catholic Education Office.

The stained glass panels in the oratory were originally part of a House in North Hobart owned by the Missionary Sisters of Service. The House was also used for a time as offices for Catholic education before it as sold. 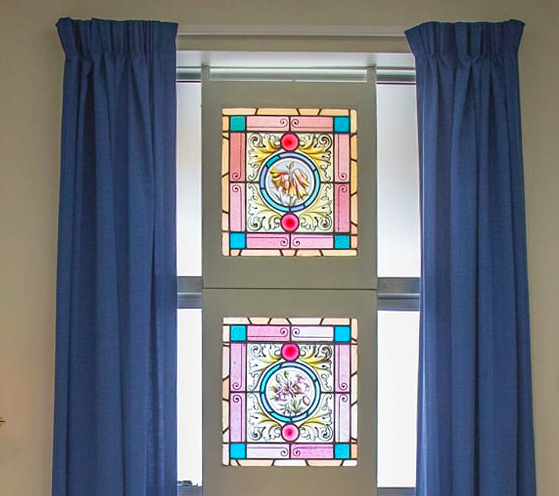